For a game as big as Dead by Daylight, it’s expected that there are lots of balance changes that have to made, especially when you consider how often new content drops.

While it might seem like the older killers are pretty much set in their ways, the developers at BHVR do tweak them from time to time, and this time we see The Gunslinger getting a big change.

The developers explain that he’s a bit too easy to play the moment, with the ability to aim and shoot with no delay. They say there’s not much the survivors can do to avoid the Gunslinger, so he’s getting some changes.

It’s not a full rework by any means, but he’ll definitely be feeling a lot more different after this new update. 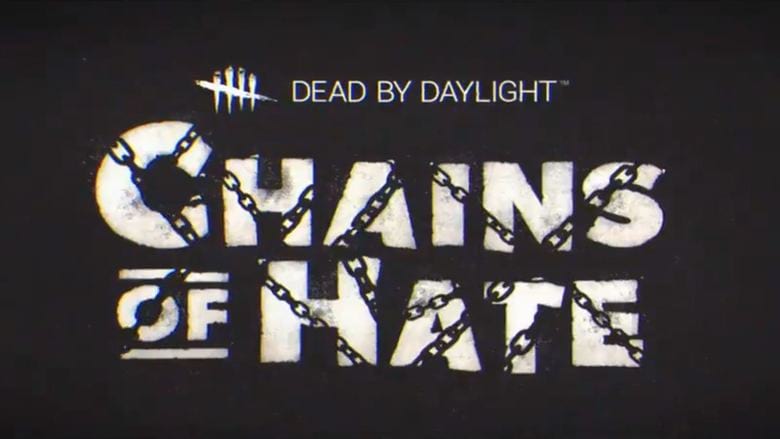 It might be wrong to say this is a nerf, but it’s instead a tweak on his power. Instead of being able to shoot immediately after hitting the aiming down sights button, you’ll now have to wait until you’ve fully aimed before shooting.

There is also a delay after canceling your shot and starting a regular attack. Because of these changes, BHVR got rid of the movement speed penalty while ADSing as a tradeoff.

Here’s how the developers explain the change:

Currently, there is almost no delay between aiming down sights and being able to fire your weapon. Likewise, there is almost no delay between cancelling your shot and going for a basic attack. This creates lose-lose situations for the Survivor where there is nothing they can realistically do to avoid getting hit. For example, if they vault a window, you can easily aim down sights and fire without giving them a chance to dodge your shot. But if they decide to not vault the window, you can easily cancel your shot and hit them with a basic attack instead. Additionally, since there’s almost no delay, the Survivor must constantly dodge and run erratically just in case the Killer decides to shoot.

It seems like a fair decision to make, but it’s tough to say without having the changes here right now. On paper, it seems like a good choice.

Plague Gets Changes Too 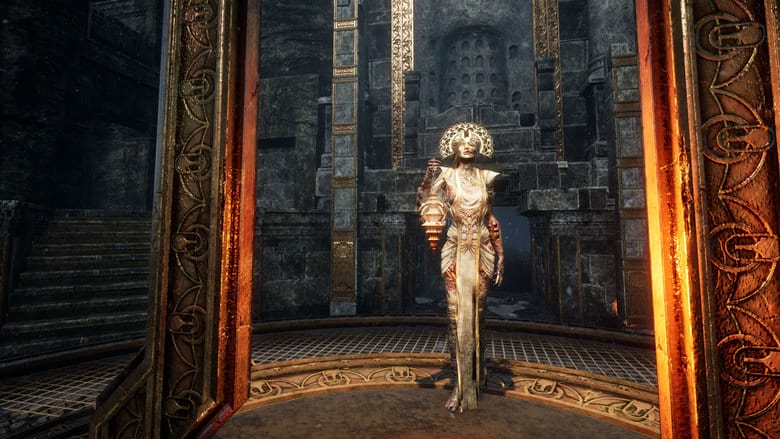 BHVR acknowledge that the Plague has been in the game for a while now and hasn’t really been touched at all.

At the moment, she’s not really anybody’s favorite killer to play as or against, but she’s instead viewed as more of an annoyance.

With the upcoming mid-chapter patch, she’s getting a lot of quality-of-life updates that will make her more fun. For starters, the developers will be making her infected objects more effective. Survivors tend to ignore their infections, especially at higher levels. It seems like this change will be making that impossible to do.

Here’s how the devs lay it all out:

First, we looked at infected objects. Previously, interacting with something would cause your infection to increase faster. We’re adding an additional penalty to interacting with something that is currently infected, meaning your infection will increase even faster than before. Additionally, we’ve increased the base infection duration on objects (like generators) from 35 seconds to 40 seconds. These changes will make infecting objects feel much more impactful.

You can read the full list of changes made to these two killers, as well as the plethora of other updates here.