A Devil May Cry 5: Special Edition review code was provided by the publisher.

Devil May Cry 5 marked a smashing return for Dante and his band of merry demon hunters. Capcom moved on from the much-maligned (and underrated, in my opinion) DmC: Devil May Cry and revitalized the mainline series storyline with a brand new entry. The experience as a whole knocked it out of the park due to a refined visual presentation, a collection of memorable moments for diehard fans, and the welcome return of the franchise’s hyperactive combat. There was one element that was sorely missing from the very first iteration of DMC5, however – getting to cut down hell’s relentless army with master swordsman, Vergil. That request has finally been fulfilled in an even grander version of DMC5 that’s a must-play for fans and newcomers alike. Welcome to Devil May Cry 5 Special Edition. 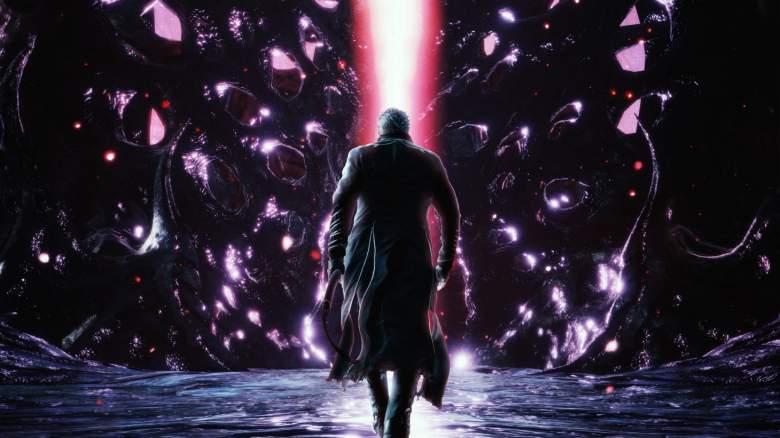 The main pull of this upgraded version of DMC5 is obviously the inclusion of Vergil. And after spending just a few minutes exploring his mighty moveset, you’ll quickly realize he was worth the long wait. Not only does Dante’s more serious sibling enter the fray with his arsenal from Devil May Cry 4 Special Edition, but he also comes with a few new moves to boot. Making your way through the campaign for the first time ever or the umpteenth time is incredibly fun thanks to Vergil’s playable presence. Vergil’s cool factor and combat prowess are given extra life in DMC5. And thanks to a few extra cutscenes that delve into his portion of the game’s plotline, you’ll have even more reasons to replay it in full even if you’ve done so already. Simply put, Vergil is solely worth the price of admission for DMC5 Special Edition. 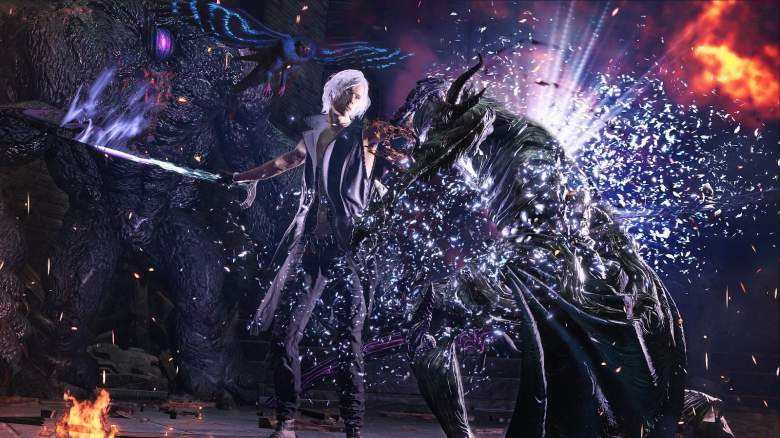 A new playable character isn’t the only upgrade that this special edition touts. Graphical enhancements have also been included in this refined package – players have the option to turn on ray tracing and prioritize resolution (4K at 30fps) or frame rate (1080p at 60fps). And if you have a TV that’s capable of handling it, you can enjoy all the demon shooting and slashing in 120fps via High Framerate Mode. All three graphical presentations make all the game’s frantic onscreen action and calmer moments look even better than ever. The ray-tracing option stands out as the most stunning of them all – peeping a character’s reflection in a mirror or a small body of water is an eye-popping revelation for next-gen console owners. 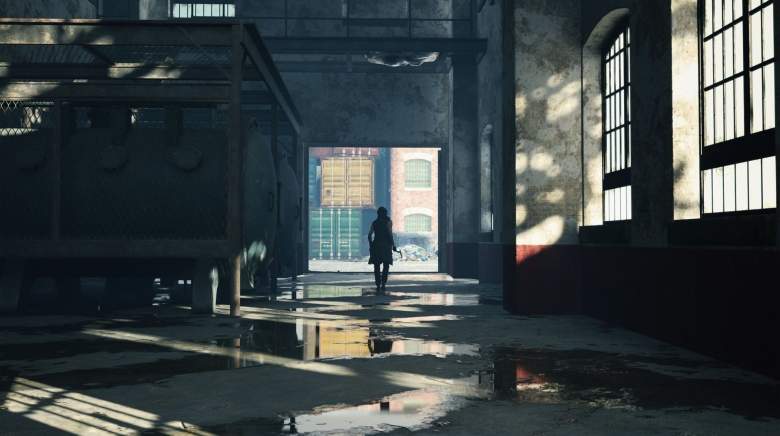 Two new modes add an extra element of difficulty to the game this time around – Turbo Mode and Legendary Dark Knight Mode. Turbo Mode kicks the game’s speed up a notch and gives series veterans a much faster challenge to master and overcome. On the other hand, Legendary Dark Knight Mode increases the number of enemies you’ll contend with onscreen tenfold. That incredibly tough difficulty level looks impressive in motion and really lets you test out the maximum potential of each character’s moveset. The only issue present in this special edition is not being able to carry over your save data from the original release, however – having to re-purchase all of Nero, Dante, and V’s abilities is pretty deflating. It would have been nice to be able to retain all of your powers from the last game and jump headfirst into the new modes with them in tow. 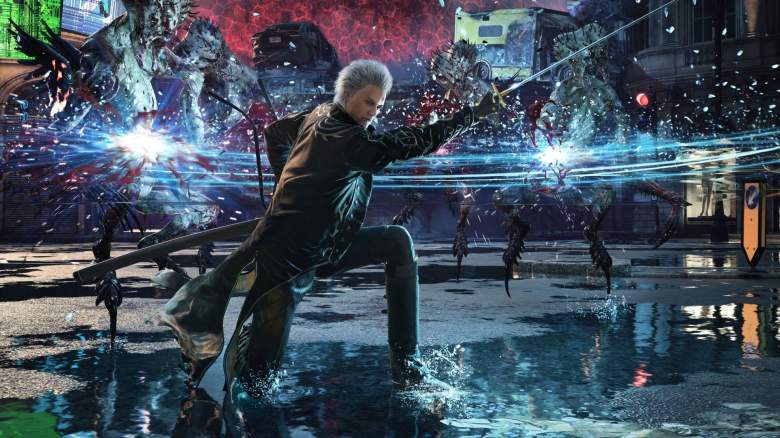 Capcom managed to fulfill fans’ biggest requests for DMC5 and also freshen up its overall experience with the inclusion of new modes and visual enhancements. Vergil’s gameplay adds a new layer of excitement to all the demonic destruction thanks to his signature attacks and brand new skills. And getting to play around with his and the original trio’s flashy maneuvers in Turbo and Legendary Dark Knight Mode is an experience you’ll never forget. Having to leave your prior save progress behind and start anew is pretty disappointing, of course. But first-time players and returning veterans will get an equal amount of enjoyment out of this excellent special edition.