If the rumors are true, and it’s certainly looking like they are, then Fortnite Chapter 2, Season 8 will be the final season of this chapter as we turn the page on something new.

Various Fortnite leakers have said this is the final season of Chapter 2 and we’ll be going straight into Chapter 3 in December, which means the timing is perfect for all sorts of changes to come to the game.

Last time we got a new chapter, it came with new mechanics like fishing, but it also gave us an entirely new map. There’s little reason to not suspect that to be the case yet again, and this is a chance for Fortnite to sort of reinvent itself for a whole new audience as well as the existing one.

Here are seven things we want to see happen in Chapter 3. 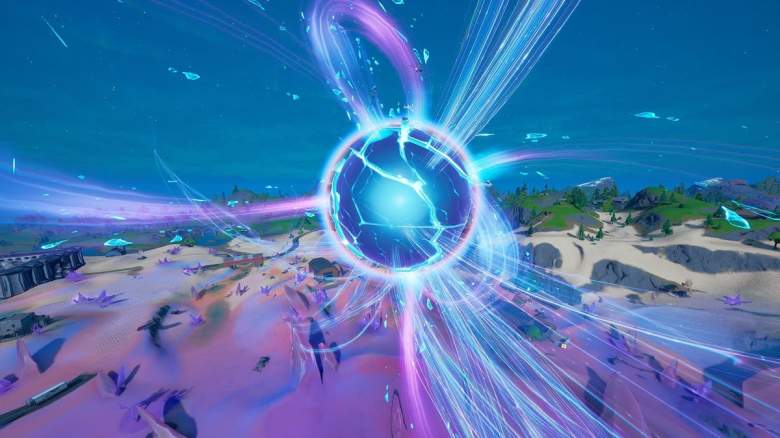 It goes without saying that this map leaves a lot to be desired among players. It feels like it’s been the same for several seasons now and there haven’t been a lot of new POIs this chapter when compared to the previous one.

A new map would likely give us an entirely new set of POIs, unless spots like Retail Row and Pleasant Park find a way to survive into another chapter yet again. Mainly, we just want to see Coral Castle go, and this might be what it takes.

We’ll find out what Epic has in store once the new chapter rolls around. If we don’t get a new map, can we at least get more consistent changes season to season? 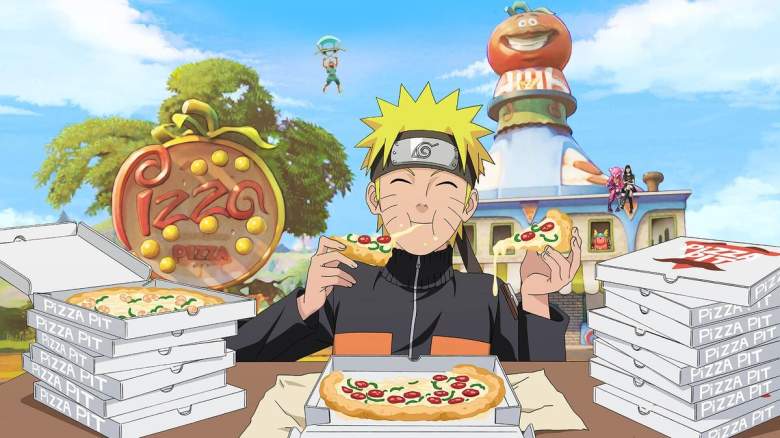 Collaborations have played a gigantic role in Chapter 2, and while they are cool, it’d be nice to see more original skins show up in Fortnite.

Fortnitemares has shown us that Epic can still come up with original ideas, but the Item Shop feels largely dominated by collaborations nowadays. We don’t want them to go away entirely, but it’d be nice to get a better mix of things in Chapter 3.

With that said, if Epic has Spider-Man up their sleeves for December, we’ll welcome that skin with open arms. 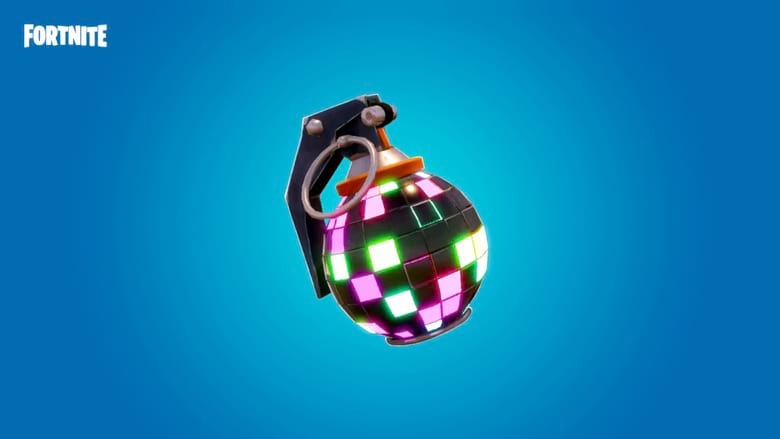 Fortnite rose to popularity with weapons and items like the Boogie Bombs, traps, Hand Cannons, etc. but we don’t really see a ton of fun weapons like that anymore.

Sure, we have things like the Grappler and Shockwave Launchers, but they aren’t as common to come across as we’d want them to be. Fortnite is about being fun first and foremost, so let’s see some wacky guns again.

The whole voting for things to come back mechanic was a good idea for Season 8, but it’d be even cooler just to have all of that stuff in the loot pool already instead of having to vote for it. 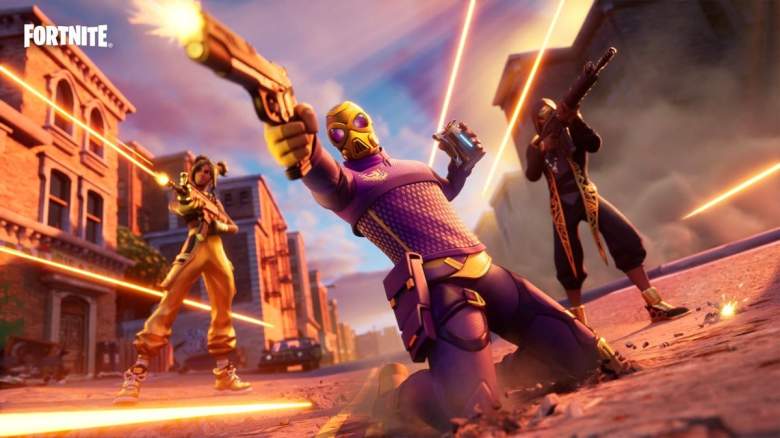 This promo image shows a Fortnite character sliding on the ground, which might end up being a tease that this mechanic is coming to the game.

With Apex Legends and Warzone both having the ability for players to do this, why not Fortnite? Mobility is always fun to have, and whether it’s from items or in-game mechanics, we could always use more.

This could be one of the first things we see in Chapter 3, so keep an eye out for that. 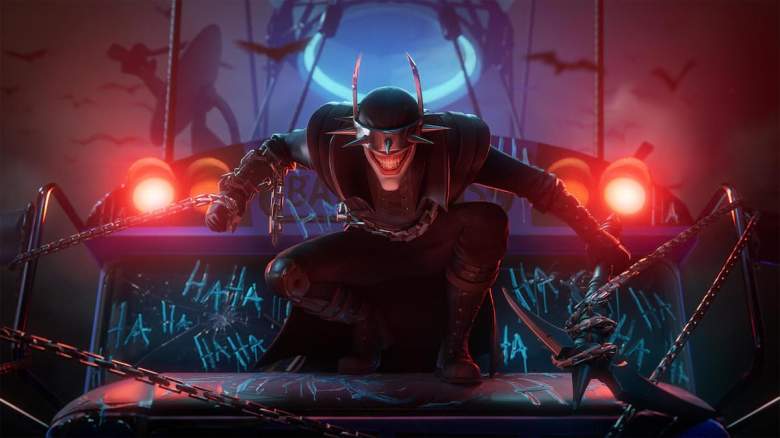 The Marvel and DC Comics crossovers we’ve seen have been cool experiences in the game itself, but it’s also been cool to see how these Fortnite characters interact with comic characters.

Marvel got the ball rolling with the small Thor tie-in story, but DC Comics fleshed in out in a big way with the Batman miniseries and then one-shot to follow it up. It’s clear that Fortnite could have a future telling stories like this, so it’d be nice to see them continue it.

The latest one-shot leaves The Batman Who Laughs with a sort of open-ended story, so they could easily pick up where they left off with him. 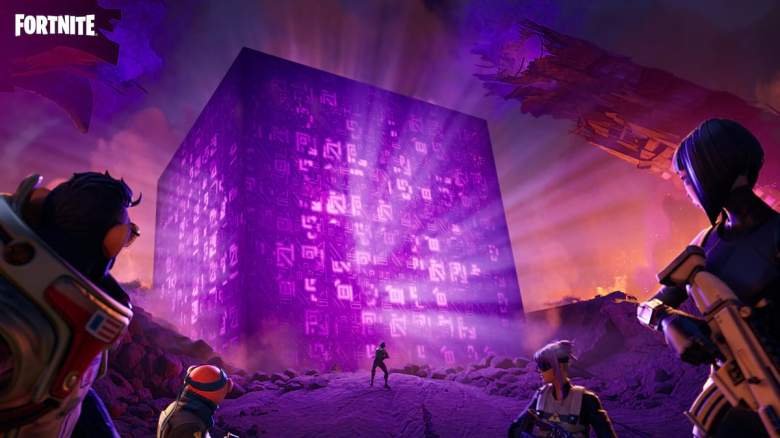 After being spoiled with very cool live events, including the Galactus one where we got to fight against the famous Marvel villain himself, we were treated with a few solo-centric events this season.

While it was fun to wander around the map with The Foundation, that’s probably not anybody’s most memorable moment. Fighting on the Mothership and watching Cubes fall from the sky to the island was cool, and we’ll likely be something big to close out this season as well.

With live events getting bigger and bigger, it might not be feasible for Epic to have them each season, but we can’t say we don’t wish it was possible. 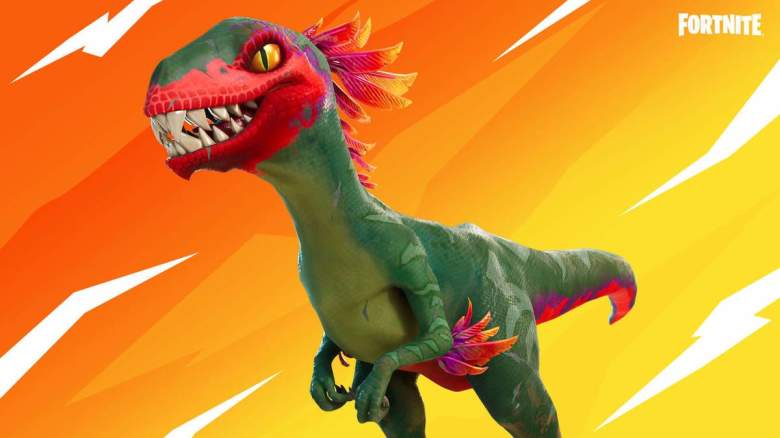 There’s nothing really more annoying than being in a fight with another player and then having it ruined by a random raptor coming up and breaking your builds.

It hasn’t been a huge issue in Season 8, but much of this chapter had things like Marauders, IO Guards and dinosaurs that would ruin your game. They never really added much to your average match and acted more of a nuisance.

Storyline-wise, we get why they were there, but maybe we can just limit them going forward.