If you’re a fan at all of 100 Thieves, then you know how difficult it can be to get your hands on their exclusive merch drops, but Fortnite players are about to get an easier shot at getting some.

These limited-time runs often sell out very fast and you’ll be left in the dust trying to get your hands on them if you’re even a few minutes late.

In an effort to get their merchandise out there to a wider audience, 100 Thieves has teamed up with Fortnite to give the Creative Mode an overhaul. If you jump into the 100T Featured Hub, you’ll have the chance to win some of their merch and some custom Fortnite gear.

Here’s what you’ll have to do.

Take a Picture on the Island 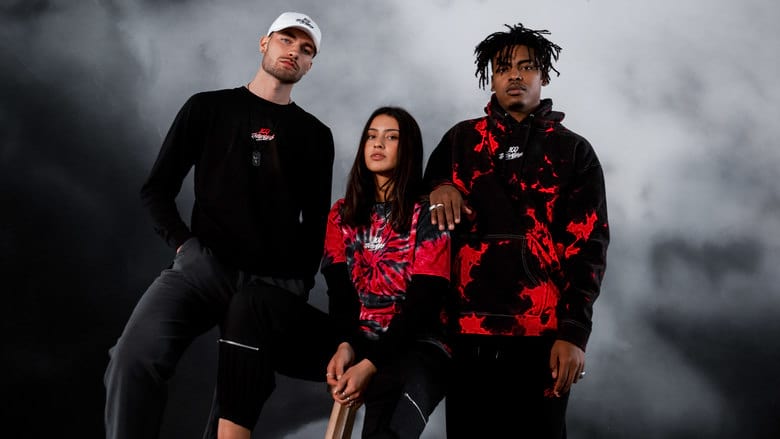 100 ThievesMake sure you don’t miss out on this drop!

Epic Games laid out a list of steps for players if they want the chance to win some exclusive gear.

The first thing you’ll have to do is hop onto the island, but from there it’s pretty straightforward. Here are the steps:

Once all that is done, it’ll pretty much come down to hoping you get lucky because you’ll be competing with many other players trying to win the same thing.

According to the official rules, here’s how your submission will be scored.

Your work is definitely cut out for you, so make sure you get in there before December 1 and give it your best shot!

You Have Until December 1

There’s plenty of time for you to submit your creation, but you definitely don’t have forever.

Galactus is coming to snatch up the island on December 2, so you’ll want to make sure you’re done by then because the 100T hub will certainly be gone for good by then.

Read More
Fortnite, Gaming News
Here's how you can get your hands on new 100 Thieves merch by playing Fortnite.