Upon purchasing the Battle Pass in Fortnite Season 5, you’ll instantly unlock The Mandalorian as a skin, and as you level up, you’ll get access to different quests that’ll give you new armor upgrades.

Eventually, you’ll be able to get a new suit of Beskar armor for Mando, which will provide no in-game advantage, but it’ll make your character look a lot cooler than his worn down armor that he starts with.

One of the quests will require you to find a set of Beskar Steel deep inside the belly of The Shark, and we’re not talking about the living sharks.

Where to Find Beskar Steel in The Shark 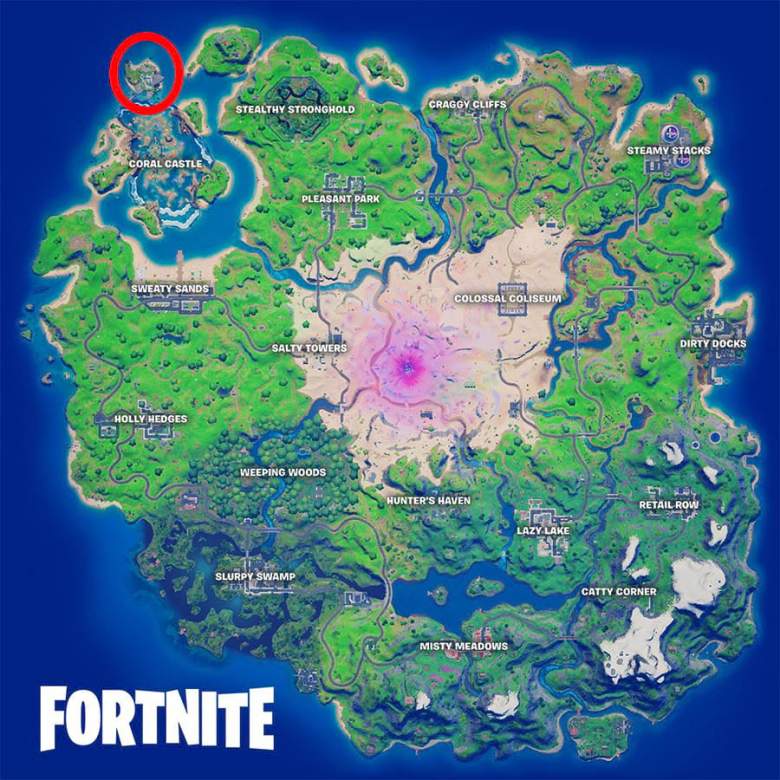 Epic GamesThe Shark is in ruins.

The Shark can be found in the top left corner of the map, just north of the Coral Castle POI.

Upon landing, you’ll want to go into the shark’s mouth and explore its insides. What you’re looking for is the remains of a long-abandoned vault, which is where you’ll find the steel sitting on a shelf. 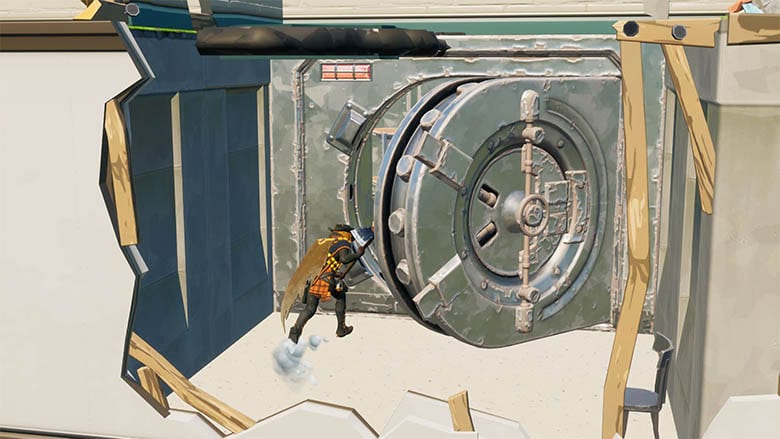 Epic GamesThis is the way.

Just pick this up and you’ll have the new piece of armor unlocked upon completion of the game you’re in.

Would any Mandalorian outfit be complete without the floating Baby Yoda, aka Grogu? If you’re firmly in the camp that answers no to that question, then you’ll rest easy knowing this is a character you can actually unlock in the game.

When you reach level 100 in the Battle Pass, whether that’s through natural progression or through buying it, you’ll get access to this back bling.

This means Baby Yoda will be floating behind you as you play, but he can actually end up being a distraction as he takes up a large amount of the screen. However, it’s the price we are willing to pay for having a cute baby floating behind us.

Here's where to find the Beskar Steel in The Shark for the Fortnite Mandalorian quest.