The next generation of consoles is just around the corner in the PS5 and Xbox Series X|S. If you’re planning on making the leap over to the next-gen, rest assured that all of your Fortnite progress will come with you.

Epic Games revealed that there will be a big boost in performance and graphics for those who transition over to the consoles, but there could also be another added bonus.

On October 1, a leaker said there could be a PS5-exclusive skin released when the console releases, and now it’s looking like we have our first look at it. There’s currently no information on whether or not the Xbox will be getting a skin of its own.

There is no "Cosmetics.Source" tag attached to it, which is usually the case for skins, and the color also matches the other PlayStation skins.

We should hear more information about this VERY soon! pic.twitter.com/T1E3tWvorh

According to Fortnite leaker ShiinaBR, the Indigo Kuno skin that leaked in the v14.50 update could possibly end up being the PS5 skin.

The evidence for this is there’s no tag for the skin and it would match the previous PlayStation skins we’ve already. For each season, Epic and Sony usually team up for a special pack, so it’d be cool to see them collaborate for the launch of a new generation.

This is still unconfirmed for right now, but this could very likely end up being the case.

When Does the PS5 Come Out? 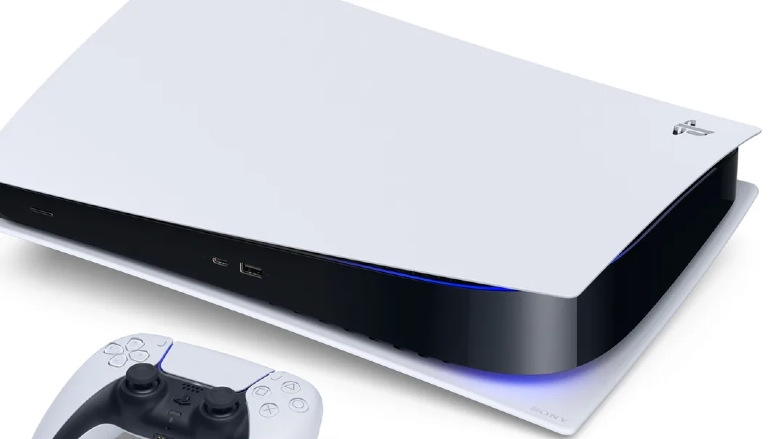 The PS5 is almost here.

It’s unclear if this potential collaboration would come to fruition once the PS5 launches, but if it does then the wait won’t be very long.

The PS5 releases November 12, so that would be when the exclusive skin would be released if they’re going straight for the launch day. What will be interesting is seeing if this will be a skin that’s also available for PS4 players or if they keep it capped for the next-gen.

Skin or no skin, the new consoles will surely be a massive upgrade for many of the players, and with Fortnite being available day one, we expect to see a lot of excited players playing on their new hardware.