For the first time in quite a while, we’re getting a new Fortnite update that comes in between two major ones, and this is one that’s going to add a fair amount of content into the game.

With the new set of Predator challenges set to go live on January 20, it’s widely expected that this will be the patch that introduces him into the game as a boss and a skin, and it appears that even Epic Games has confirmed that for us ⁠–⁠ at least part of it.

Typically, these are just gameplay patches, so don’t expect to see a whole lot of, if any, leaked cosmetics, but this should be an exciting update nonetheless.

First things first, let’s take a look at the downtime.

As is the case with all downtime, it typically lasts up to an hour or so, but it could definitely vary depending on the patch.

At this time, you’ll be unable to load into any matches of Fortnite, so the game will effectively be offline while the patch is being implemented. The good news is that after it’s complete, you’ll be able to hop right into the game and see what’s new. 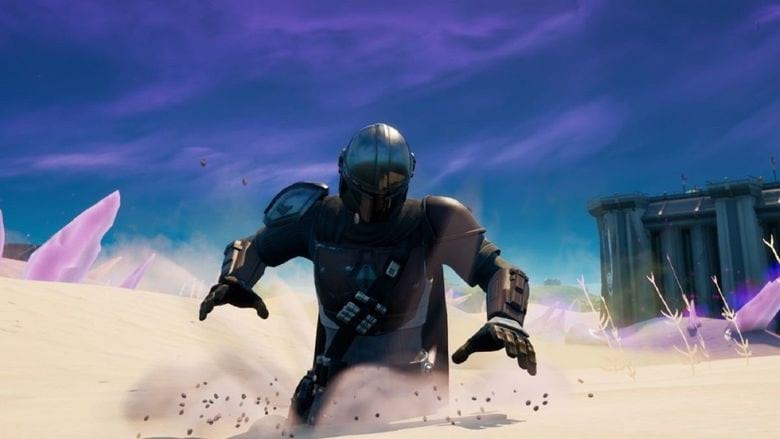 Epic decided to throw us a bone and give us some solid information about what’s coming with this next update.

They don’t call him out by name, but it’s expected that Predator will be the new boss character, and he’ll also come to the game with his own Mythic weapon. IO Guards will be removed from Arena and the Jungle Hunter quests will be released.

As for what bugs are being fixed, this will be the update that finally adds Sand Tunneling back according to the Trello board. Interestingly enough, that’s the only thing that’s confirmed to arrive in this update, so it’s looking like Predator’s coming and that’ll be the bulk of this update.

We’re definitely excited to see him show up in the game, and we’ll also be keeping an eye out for Lara Croft too!