It’s no secret that Epic Games has earned a lot of money over the years from the cash cow that is Fortnite.

Something that has certainly helped is the frequent number of collaborations that have shown up in the game over the years. This includes everything from Star Wars, Marvel, DC Comics to Borderlands 3, John Wick and Nike.

It seems that no matter what somebody is a fan of, Epic has something planned for them. As part of the ongoing lawsuit with Apple, the highest-earning collaborations were revealed and the list might be a bit surprising to you.

Let’s take a look at the 10 highest earning crossovers for Fortnite.

Thanks to Fortnite leaker FireMonkey, we have a look at the slide that reveals all of the information we need.

Perhaps unsurprisingly, Marvel takes the top spot on the basis that it has by far the most content in the game. Things got started with the Endgame crossover that brought Thanos to the game and it continued with Chapter 2 Season 4.

From there, the list gets much more competitive and there are some surprises. For example, the NFL, Travis Scott and Marshmello all edge out DC Comics.

Travis Scott and Marshmello each held concerts within the game, but their cosmetics are extremely rare nowadays. DC Comics is still going to climb with the future Batman content that’s set to arrive later this season.

Ninja is able to make it onto the list, which is very impressive when you consider his competition. He was the first streamer to get his own skin in the game and that definitely made a lot of sense since he’s a big factor in how Fortnite blew up in the public eye.

All in all, it’s a solid list but names like Street Fighter, Alien, Tron and several more are missing. That doesn’t mean those collabs weren’t profitable, it just means they didn’t make as much money as these ones did. 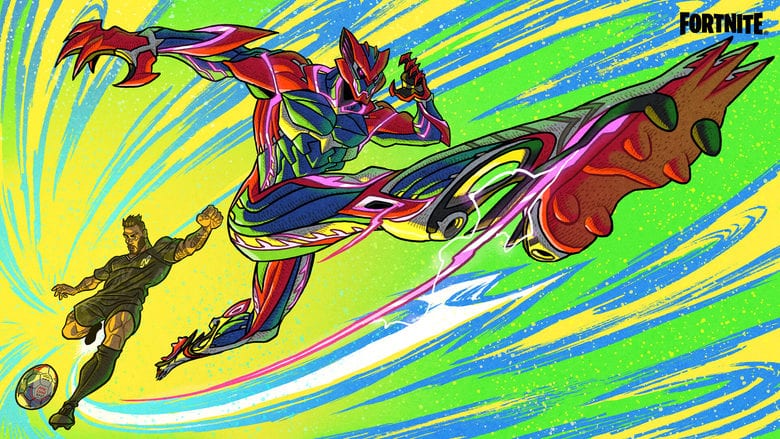 This is far from the end of the crossovers too as Epic also revealed a lot more of them are currently in the works.

Many of them were meant to already be in the game by this point, but for whatever reason they just didn’t make it in.

We’re talking about big names like LeBron James, The Rock, Ariana Grande and several others. With the collaborations leaking out into the real world, there’s really no limit to where Epic can go with them next.

The upcoming NBA Team Battles would be a perfect time to introduce LeBron into the game, so we’ll have to see if that’s indeed the plan.

If it isn’t, then it’s anybody’s guess as to who the next collab could be with, but we’re sure it’ll be a hit no matter what it is. Perhaps we’ll know who’s next as soon as this upcoming Tuesday when the v16.40 update is planned to arrive.

READ NEXT: How to Get Catwoman Zero Skin in Fortnite

Loading more stories
wpDiscuz
0
0
Would love your thoughts, please comment.x
()
x
| Reply
What collaborations made Fortnite the most money? Here's the answer.