It’s been a little while Impostors released into Fortnite, so if you haven’t tried it out already, well, what are you waiting for?

Perhaps as a way of adding an additional carrot on top, Epic is giving out some free cosmetics to those of you who haven’t tried out the mode.

While not everyone is happy Impostors even exists in the first place, the reality is that it’s a fun mode to play if you’re a fan of how Among Us works, and now you can even earn some things while doing it.

The Impostor Trials are something players can sign up for that will reward players with free cosmetics just by playing the game.

Here’s how it all works. 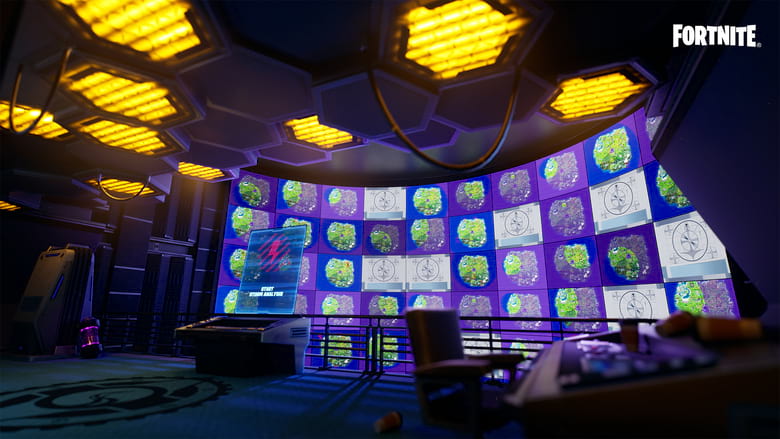 Beginning August 25 and running all the way to September 5, players who just load up the Impostors mode can start coming away with prizes.

Epic says up to 5 million players can get signed up, so you’ll want to make sure you get it done sooner rather than later.

To do this, just head over to this site, log in with your Epic Games account, and get all signed up. It’s similar to how other events of this nature have worked in the past, so if you’ve done trials like this before, such as the NBA event, then it works pretty much the same here.

The difference this time around is the fact that you won’t have to pick a specific team to lock into.

How to Get the Cosmetics 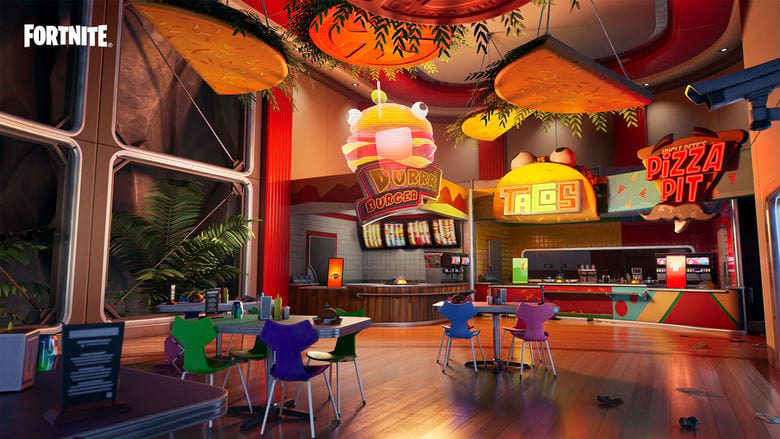 In order to get the free cosmetics, you’ll have to be signed up and just play. It’s really as simple as that.

For every two matches you play, you’ll get one badge. You’ll need 11 badges in total to get the spray, wrap and emoticon.

If you’re ever unsure of where you’re at in terms of matches played, you can just check back on the website you signed up on to track your progress.

All in all, you’ll need to play a total of 22 matches, but they can run quite long, so it’ll be time consuming if you want to win everything.

If you’re having fun with playing Impostors, then this time will fly right on by. To their credit, Epic did come up with a very cool game mode, and there’s even a chance that it’ll be sticking around for the long haul.

Typically, modes like this don’t stay around for months at a time, but it sounds like this one will be closing out the season. Whether it sticks around into Season 8 is another thing entirely, but with fans liking what Epic brought to the table, there is always a chance.

Maybe if enough players voice their opinion about Impostors, it could stick around longer. It’d be cool to see Epic add even more lore into the mode and it seems like this would be an excellent chance to build upon the lore of the game.