Now that Fortnite’s Halloween event, Fortnitemares, is now in full swing, many fans are excited about what the future holds.

While an actual in-game event hasn’t kicked off just yet, we’ve already started to see the rollout of some spooky skins. The ball started rolling with Frankenstein’s Monster as part of the Universal Monsters set.

Epic has already confirmed we’ll be seeing The Mummy as part of the same set, and it has us thinking about another horror icon.

Michael Myers of Halloween fame has a new film coming out this month, and with Fortnite being open to collaborations from just about any brand in the world, he makes a ton of sense.

While he might be considered to be too brutal for the Fortnite audience, here’s why he could still come to the game in the very near future. 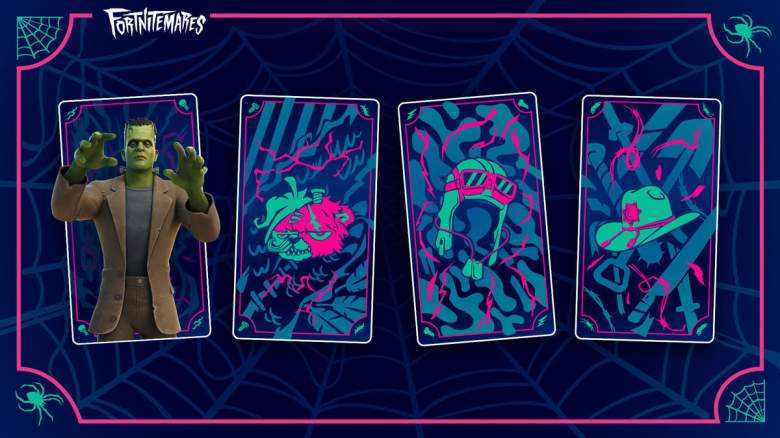 Epic GamesWhat’s in the cards?

A sequel to 2018’s Halloween, not to be confused with 1978’s Halloween of which the 2018 film was a sequel to, comes out later this month and it’s aptly titled Halloween Kills.

The October 15 release date sets it right in the middle of Fortnitemares, and that means Michael Myers could end up being one of the cards that gets flipped over for the event. It’s also important to mention that this film is being distributed by Universal, the same company that’s collaborating with Frankenstein’s Monster and The Mummy.

Since this week’s cards have already been shown to us, we’ll have to wait until at least next week to find out if he’s coming to the game. We’re not entirely sure what the teaser would look like as his mask would be far too obvious. Perhaps they could opt for a big knife on the back of the card for a way to throw players off the scent.

Then again, the purpose of these cards is to tease what’s coming, so what’s the issue with showing players a big example? The sheriff’s hat is thought to be Rick Grimes from The Walking Dead, and we’ll be finding out if that’s the case very soon.

Why He Doesn’t Make Sense 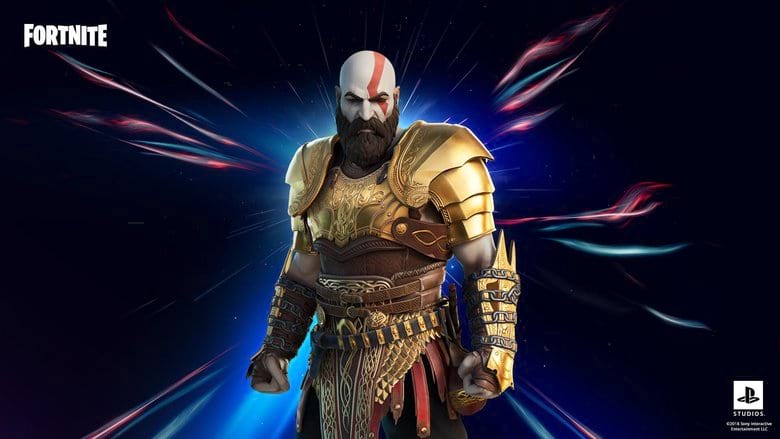 If you know anything about the Halloween franchise, you would know that it’s known for very gruesome kills, but it’s not quite as bloody as something like Friday the 13th would be.

As a result, Michael Myers might not be kid-friendly enough to add into Fortnite, but an argument can be made that Kratos, Master Chief and even Frankenstein’s Monster don’t meet that criteria.

If there is going to be a crossover in time for the release of the new film, then we’ll be finding out about it very soon. We just saw something similar with the release of Carnage and a new Venom skin in time for that movie, so let’s see if Epic keeps the ball rolling.

Even without Michael Myers, Epic has some cool skins planned for Fortnitemares, so it won’t be the end of the world if this iconic character doesn’t come to Fortnite.