You may have heard by now that Batman is heading to the Fortnite universe again, but instead of showing up in a digital Gotham City, he’ll be going straight through the Zero Point.

This six-issue miniseries will be canon for both the mainline DC Universe as well as Fortnite, so it’s worth checking out for that alone. There’s so much we still don’t know about the Fortnite lore, so we can certainly learn a lot by going with Batman on this adventure.

What this series doesn’t mean is that Season 6 will have a DC theme. We’ve seen Fortnite have an entire superhero season with Season 4 featuring all Marvel characters, but that was likely an outlier.

There are few things that would indicate Fortnite isn’t following those same footsteps this time around, so let’s try to put a stop to all of the rumors.

Batman/Fortnite: Zero Point debuts in April, and each issue of the six-part miniseries will include a redeemable code for bonus DC-themed Fortnite digital items, inspired by the events in the comic!

The biggest indicator that the upcoming season will not have a DC theme is the fact that this comic book comes out in April while Season 6 begins in March.

That doesn’t mean there won’t be a crossover season, but using this comic book as the evidence is shaky at best. The entire season so far has been about rounding up hunters to help protect the Zero Point, so that will more than likely be solved by the end of this season.

From the outside looking in, it looks like this should just be a way to get some additional Fortnite lore about the Zero Point and the game in general, so there really shouldn’t be much else to look into. 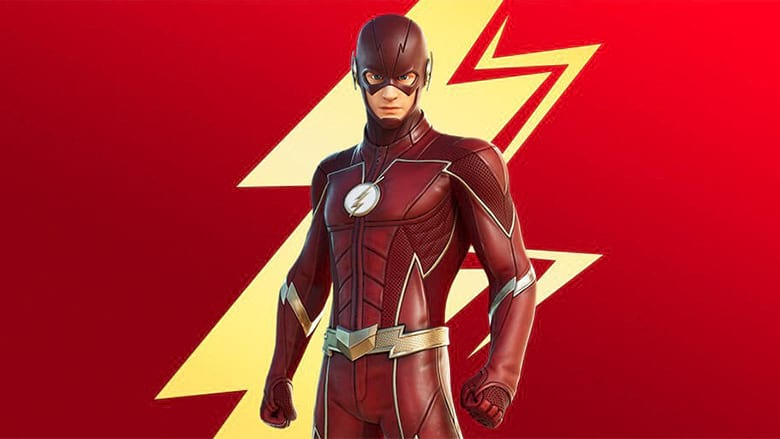 Another thing that might be working against Fortnite’s favor for a DC season is the fact that there are so many DC characters already in the game.

We have Aquaman, The Flash, Batman, Harley Quinn, etc. already in the game, so who else come be included in a Battle Pass or as additional skin?

Superman and Wonder Woman would be obvious answers, but it feels like the ship has sailed for a potential season since so many big names are already available as skins. 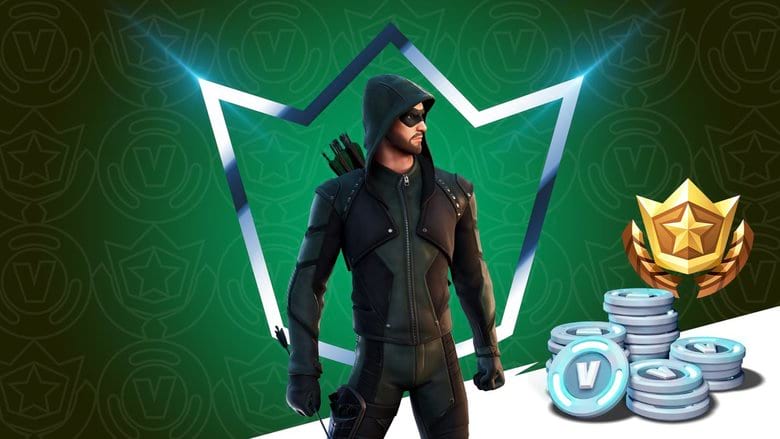 There would be nothing stopping Epic from doing a crossover and we’re sure they could make it work. This might not be a problem for every player, but some players are running into crossover fatigue as it’s essentially been two straight seasons that have felt like advertisements.

Fortnite Chapter 2 Season 4 was arguably one of the best seasons we’ve seen from the game in quite a while in terms of cool POIs, a fun loot pool, and new skins.

If there is a DC season, we imagine it’d continue to bring new players into the game who are fans of superheroes and not necessarily Fortnite. Epic really knocked it out of the park with the skins in Season 4, so it’d be cool to see what else they could accomplish with more heroes.

READ NEXT: How to Unlock Rebirth Harley Quinn & Armored Batman in Fortnite