The Fortnite Season 7-ending live event saw players working in tandem with Doctor Slone as she fought back against the alien threat.

As it turns out, and as expected, she had different plans and was planning on sacrificing everybody as she defeated the aliens. Something she didn’t expect was the return of Kevin the Cube. For whatever reason, the cube came to the defense of players and it saved everyone.

However, this had a big impact on the Fortnite island because as the Mothership was brought down, several cubes were launched out of the ship and sent hurling toward the island.

As a result, we have a lot of new areas on the map to explore, even if it doesn’t exactly mean there are new POIs.

If you’re interested in finding the cube we all placed our hands on during the event, then you can rest easy knowing it safely made it to the surface.

Here’s where to find it.

Where to Find Kevin 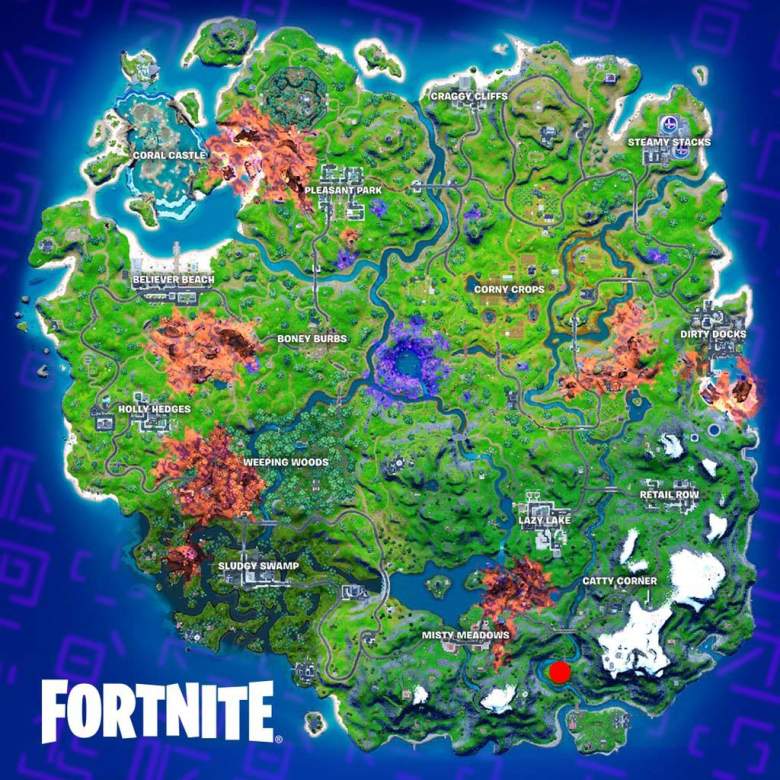 If you land near the bottom of the map by Camp Cod, you can actually see Kevin the Cube for yourself. He can be found a little bit north to the island in the southeast portion of the map, and once you’re in the area, it’s very hard to miss.

He’s currently in the middle of a wooded area, so while it wasn’t the best landing in the world, he did make it from the ship to the surface. What he plans on doing on the island is another question entirely, and we’ll have to wait to find out.

There are many other cube remnants on the island outside of this, including a Golden one. It’s unclear what Epic has planned for any of these, and since we’re at the very start of a season right now, it might be a long time until we find out.

Any time we’ve seen cubes in Fortnite, it ended up being very important to the lore of the game, so it’s important that we keep our eyes on this one and see where it goes. The gold cube near Holly Hedges will also be worth monitoring.

What Else is New? 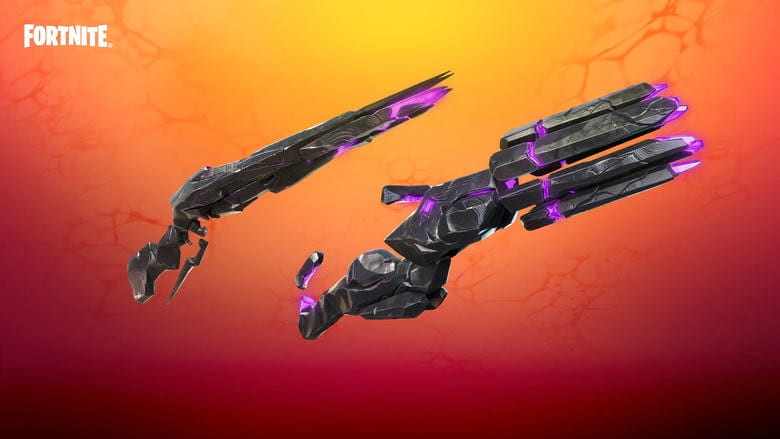 While the cubes are nice to have on the map, especially since you can bounce on top of them, there’s a lot more to look forward to.

If you head into one of these new biomes created by the cubes, you can pick up the new Sideways weapons.

These are special guns that will need to be revved up to reach maximum effectiveness, but you’ll find out that it’s worth it. Having a minigun is always effective in Fortnite, especially when you consider how big building has become in the game. If you want to turn the tide of a fight you’re on the losing end of, perhaps a minigun is exactly the type of weapon you need.

Make sure you give these new weapons a try when you experience everything Season 8 has to offer.

Loading more stories
wpDiscuz
0
0
Would love your thoughts, please comment.x
()
x
| Reply
Kevin is safe on the map for players to visit in Fortnite.