Unless you’ve been living under a rock all month, then you’ll know that Naruto and his friends have all taken over Fortnite.

The Item Shop has been jam-packed with characters and cosmetics from the show, and if you’re a fan at all, chances are good that you picked them all up on day one. Joining Naruto is Sasuke, Sakura and Kakashi, so there’s a lot to like there if you grew up on the anime/manga or if you just started experiencing it from this crossover.

Epic Games transformed the Creative Hub to look like Naruto’s village, but now we’re going to see some gameplay-related changes when you fire up Fortnite again.

Beginning now and running until November 30, there will be a lot of stealth options available, so if you’ve been wanting to feel like a master ninja in Fortnite, now if your chance.

Here’s a look at how Epic is celebrating the next week.

Strike From the Shadows Week 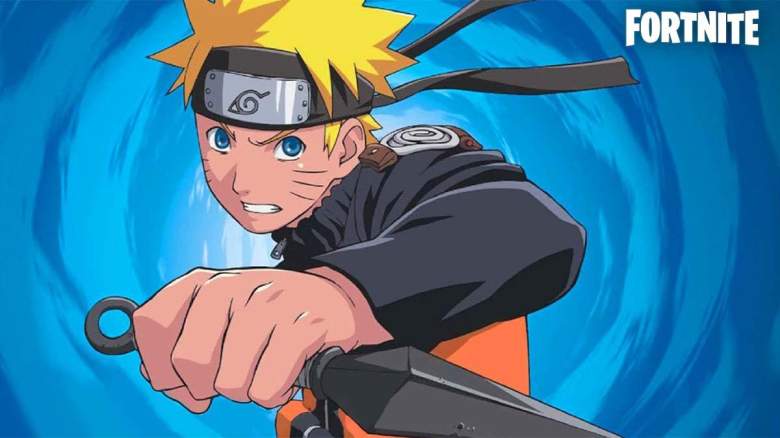 This next week is called “Strike from the Shadows Week” and it’ll be giving players a much better chance of finding Paper Bomb Kunai and Shadow Stones on the map. It already felt like the Kunai were easy to find, but now things are getting even easier for fans out there.

On top of this, Shadow Floppers will now be caught with more frequency and there’s even a chance that you can find them on land. The idea behind all of this is to obviously strike from the shadows, so you can sneak up on your enemies by using these items and then you can strike.

According to HYPEX, this is how the spawns have been buffed:

The concept is pretty cool, and it’ll only be available in the regular playlists, so Arena players won’t have to be dealing with any of this wackiness going forward. To cap it all off, there’s a new Punchcard for players to complete that’ll give out a bunch of XP like the other cards have.

All in all, it’s sounding like an exciting week of Fortnite is ahead. Even if you’re not a fan of going invisible, it’s not looking like you’re going to have many other options. 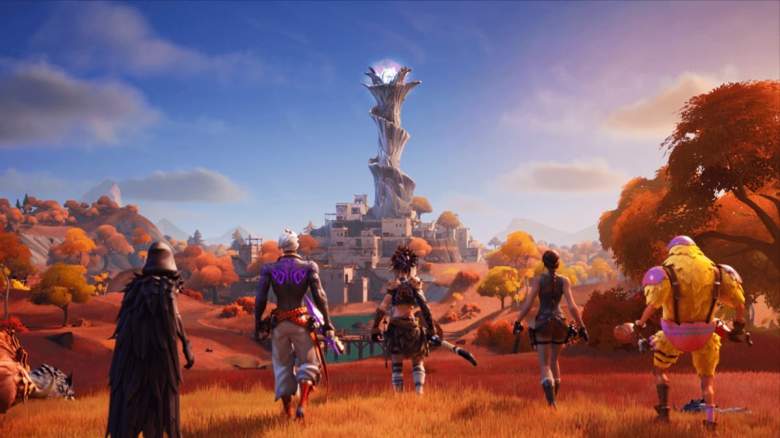 This new week also gives players a new weapon to vote for in the war effort. This week features the Proximity Grenade Launcher going against the Flint-Knock Pistol. If it were me voting, I’d be going with the Flint-Knock because that’s easily one of the most fun guns Fortnite has ever created.

As usual, the first weapon to reach the 100 percent funding from the stations around the map will be added into the game. You vote by giving out Gold Bars, so make sure you don’t spend them upgrading weapons or things of that nature if you want to use them to vote.

Then again, bars aren’t really all that difficult to come across, so spend them as you see fit. We’ll likely be seeing one of these weapons come into the game in a day or so once players get on to vote.

READ NEXT: Fortnite Chapter 3 Wishlist: 7 Things We Want to See