October is bringing the Fortnite updates each week, and it looks like we’re on the cusp of the v18.30 update that will usher in the next stage of Fortnitemares.

We’ve seen the Cube Queen show up, but her master plan hasn’t been revealed just yet, but it’s only a matter of time before it happens. This will be the last update before Halloween, so it seems like we’ll be getting the final step of Fortnitemares.

This means more cards will be revealed that give us a glimpse at some spooky skins that still haven’t come to the game. Resident Evil skins sort of came out of nowhere, so hopefully Epic still has a surprise up their sleeves.

Since this is a numbered update instead of a smaller content patch, there will be some downtime that fans have to deal with.

Do you fight with force… or with groove?

The v18.30 update is scheduled for release on October 26. Downtime will begin at approx. 4 AM ET (08:00 UTC), with matchmaking being disabled approx. 30 minutes before. pic.twitter.com/CNQZaBdstB

Sticking with the typical schedule for Fortnite updates, downtime kicks off at 4 a.m. ET / 1 a.m. on October 26.

Matchmaking will be disabled 30 minutes before the downtime starts in an effort to get everybody out of the game so the patch can be implemented. Downtime will usually be around an hour, so you’ll just have to sit around and wait a bit before you can start playing again.

When downtime concludes, you’ll then have to install the update on your console, phone or PC before you can start playing. Once all that is done, you can jump into Fortnite and see all of the new stuff that was added.

A new update will also mean a bunch of bugs get fixed, so let’s take a look at all of those. 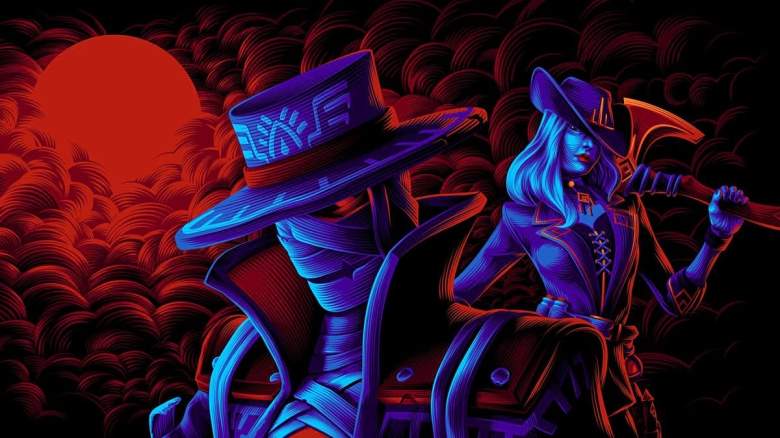 If you stay up to date on the Fortnite Trello board, you’ll know everything that’s being fixed well ahead of time. If you’re somebody who doesn’t pay much attention to that, then we have you covered.

Those are the bugs that are scheduled for a fix in this update, but there are several others that are being fixed in a future update, which could mean this one or one weeks from now. Here’s a look at those:

The second set of bullet points might not all get fixed in this update, but there’s a chance.

Now, let’s take a look at some of stuff leakers are expecting for fans.

What Else to Expect

Fortnite leaker ShiinaBR came out with a list of things to expect in the upcoming update. These things include new skins, including the Cube Queen outfit, and there will also be more collaborations.

Time is running out for more horror icons like Michael Myers to come to the game, so maybe Epic could pull some strings and make it happen.

There’s also a rumor that the mechs will be returning this season, and this could potentially be the update that makes it happen.