Epic Games Fortnitemares can be quite spooky.

It’s no surprise that Halloween is one of the most popular times of the year in Fortnite, and any game for that matter.

Fortnite released all the way back in 2017, so there have been a few Halloween events already, and each time one rolls around we get our hands on some new cosmetics.

In fact, when the game first launched, the initial event was actually Fortnitemares, which was an excellent introduction to the battle royale.

Heading into the 2020 event, we expect there to be even more cool skins. In the leadup to that, we imagine that Epic will be unrolling some of the fan-favorites from over the years so they can get those out of the way in favor of the new ones.

Let’s take a stroll through all of the skins released so far and get hyped for what’s to come. 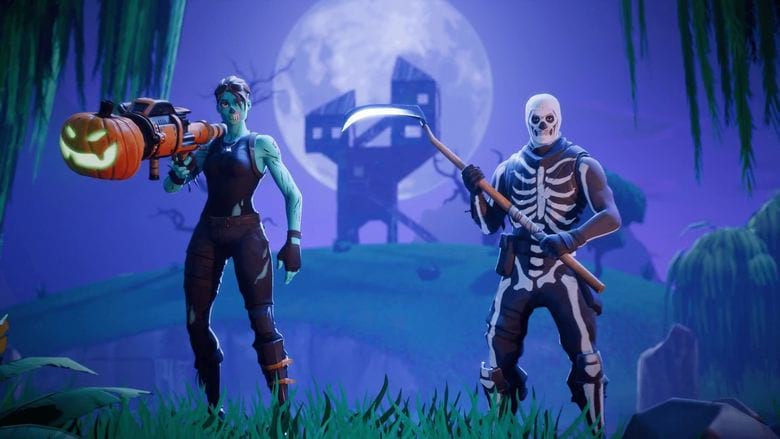 The first Fortnitemares event introduced two of the most beloved skins of all time in the Skull Trooper and Ghoul Trooper.

TSM star Myth still rocks the Skull Trooper to this day as it not only showed he was an early adopter of the game, but also that it’s one of the cleanest cosmetics in all of Fortnite.

Read through the patch notes of this event for a real blast from the past.

Fortnite was a worldwide hit by the time Fortnitemares 2018 came around, which meant a lot of players were hoping to get their hands on the Skull and Ghoul Trooper from the previous season.

Of course, this also meant that a lot of the Day 1 players hoped that they’d be rewarded for being early adopters. Anyone who purchase the Skull Trooper skin before patch 6.02 receive a special Purple Glow variant style, so the initial purchasers were indeed rewarded.

Here’s a look at all of the skins released during the 2018 Fortnitemares event. 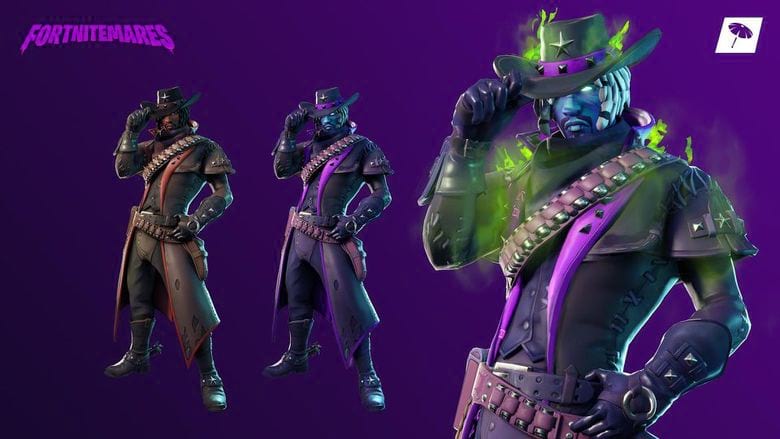 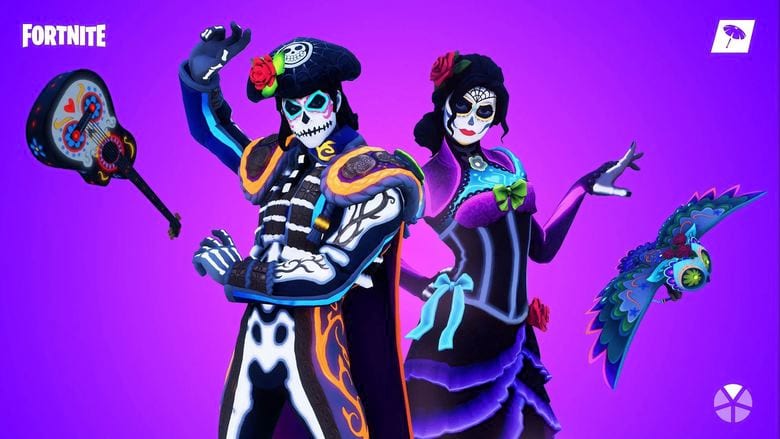 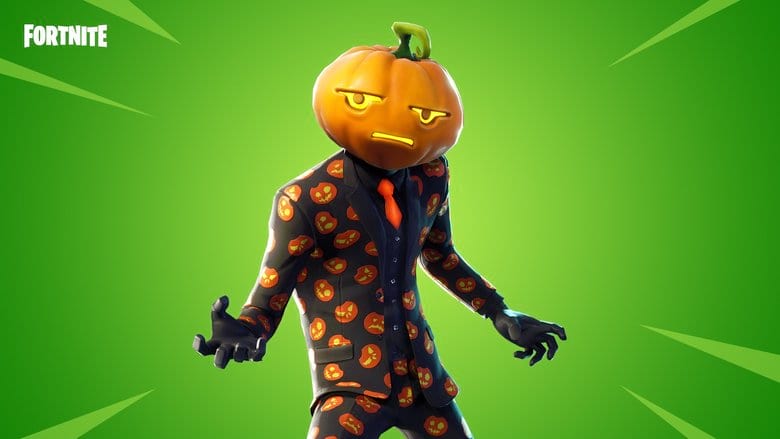 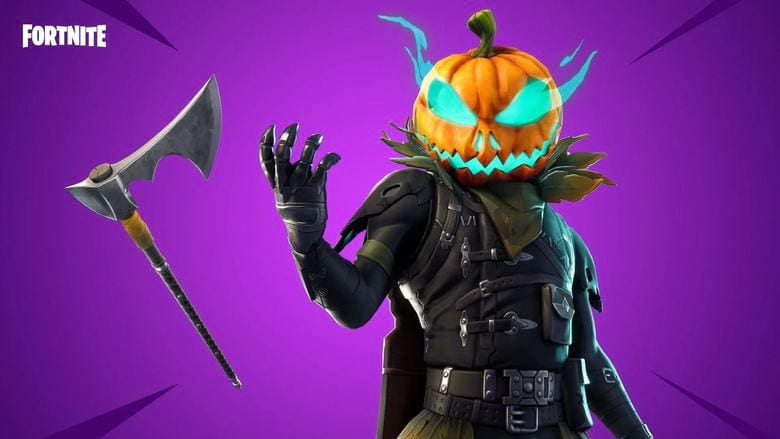 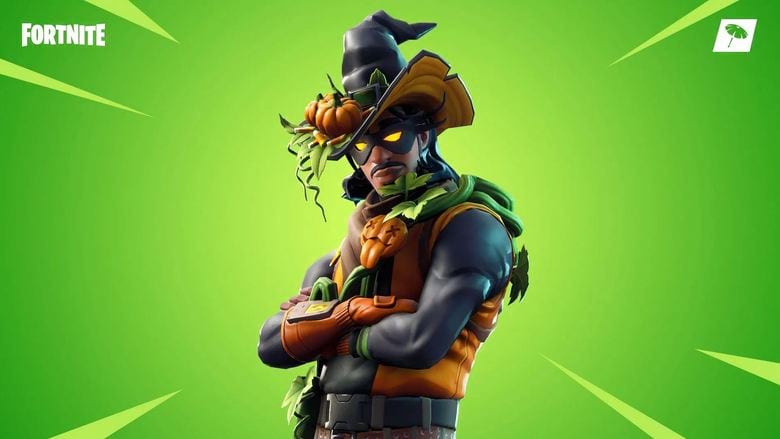 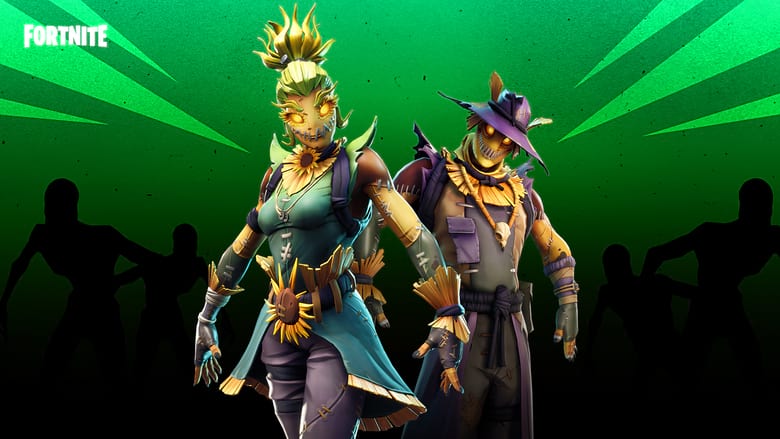 In a surprise to nobody, Fortnitemares 2019 introduced even more skins into the mix, including the return of the Ghoul Trooper.

Many interesting twists were given to some of the popular skins over the years, such as another Skull Trooper variant, this time Neon, and we even got to see a male Ghoul Trooper. 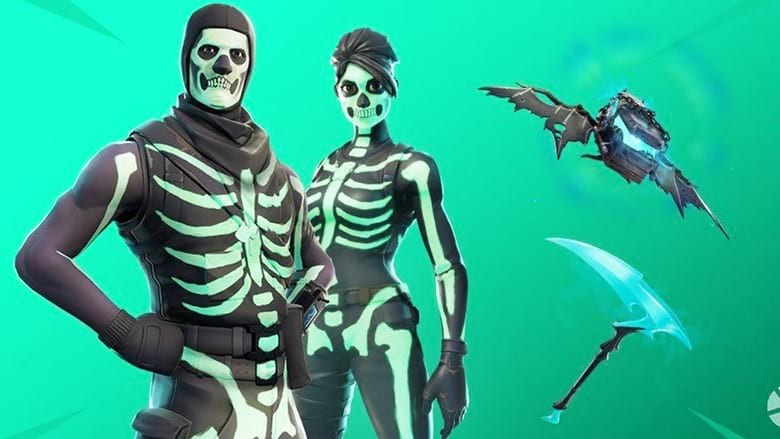 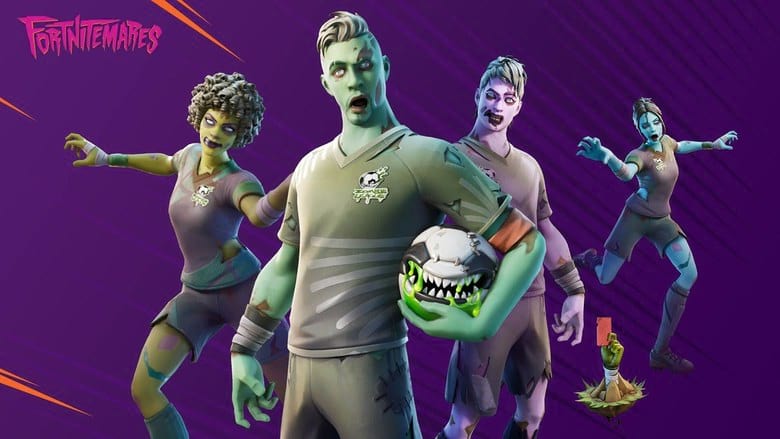 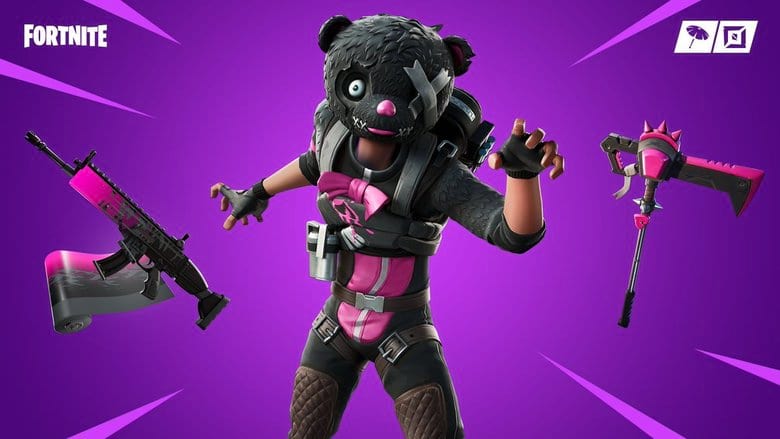 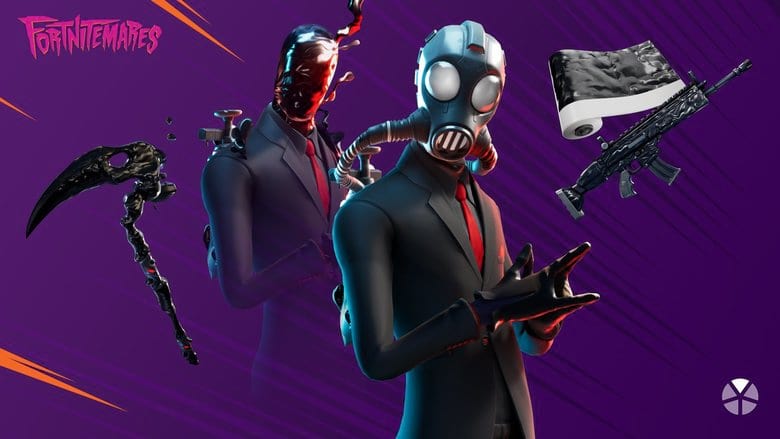 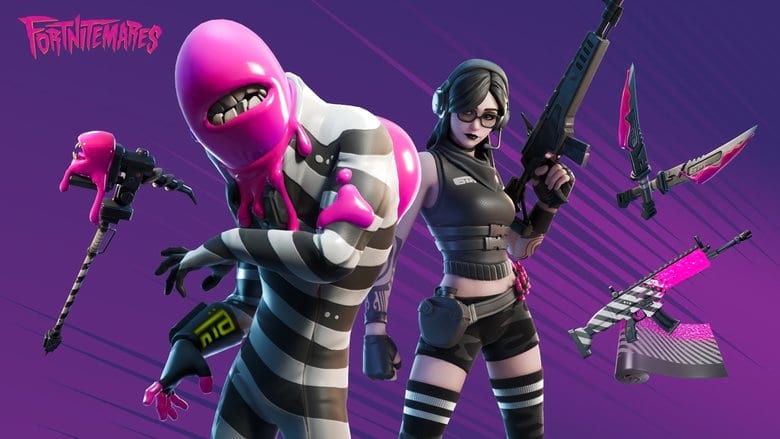 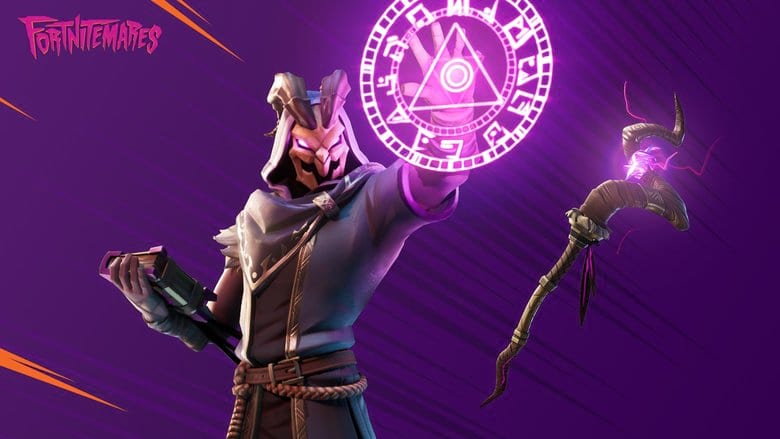 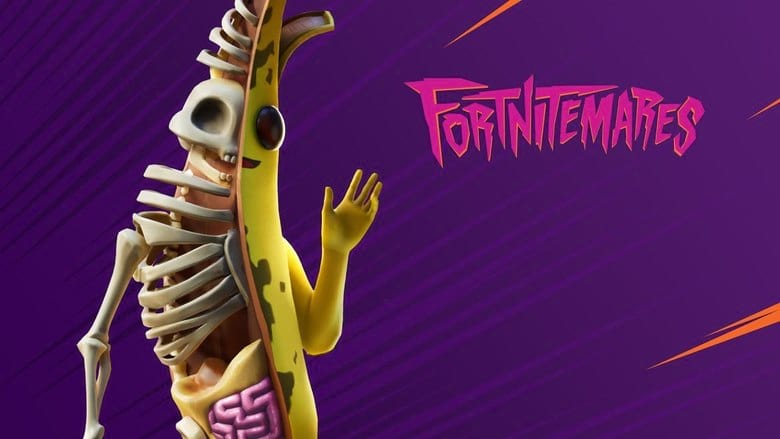 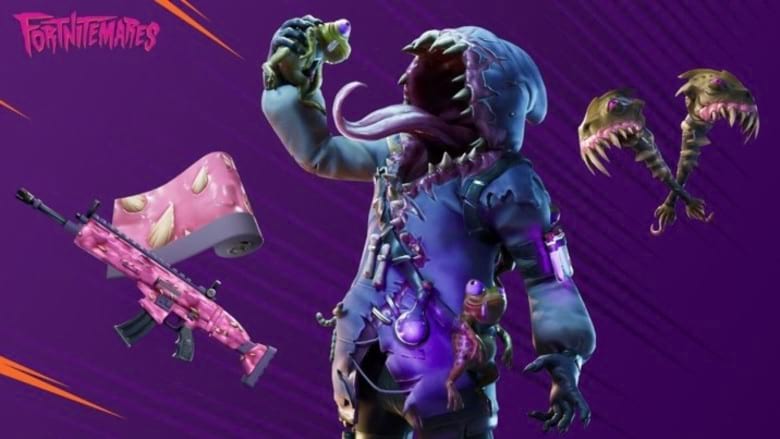 We’re now heading into 2020, but we still don’t know what to expect in terms of skins for this event.

It has been rumored that Midas will be making a return, and we do know The Last Laugh bundle will also have a Midas skin along with a couple of DC villains, but it doesn’t release until November.

This means that Epic has something else in store for this year’s Fortnitemares event and we’re excited to see exactly what that means.

READ NEXT: How to Disarm 5 Gnome Traps in Fortnite Season 4