For all of the Yuffie fans out there who were upset she was missing from the initial sampling of Final Fantasy 7 Remake, you can all rest easy knowing she’s playable now.

When you first load up the Intergrade DLC, you’ll play through a portion of the game as everybody’s favorite ninja before the game allows you to explore a little bit.

This is when you can try out Fort Condor, which seems like it’ll end up being this game’s version of Gwent where players just can’t help but become addicted.

At this time, you’ll also be able to do a series of side quests for some rewards. One of these quests has us tracking down six different Happy Turtle flyers.

If you’re here reading this, then that would mean you’re trying to find out where to look. We have you covered. 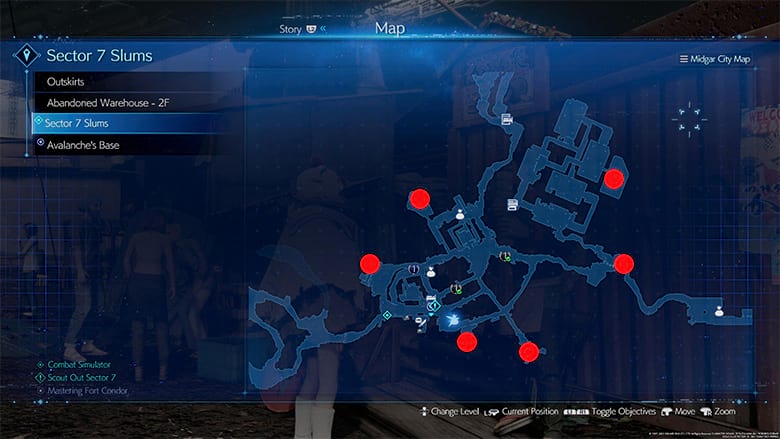 None of the flyers are difficult to get, but one of them will require you to dispatch some tough enemies, so make sure you bring a nice selection of potions.

The other five flyers are just about to the right location and picking them up when you see them. The place you’ll be looking for these flyers isn’t very big, so you can just wander around and find them if you’d want, but it might take longer than you’d want it to.

You’ll know you’re getting close to where you have to be when you start hearing the music. As an added touch, picking up one of the posters will play some music out of your TV and your controller.

When you grab the one by Cloud’s apartment, you’ll hear Merle telling Yuffie a story about Cloud, which is pretty cool because Yuffie has absolutely no idea who that is and isn’t even interested in him.

That poster is one of the harder ones to grab because you have to dodge a dog and avoid hitting a bucket to get it.

What To Do When You Get All 6 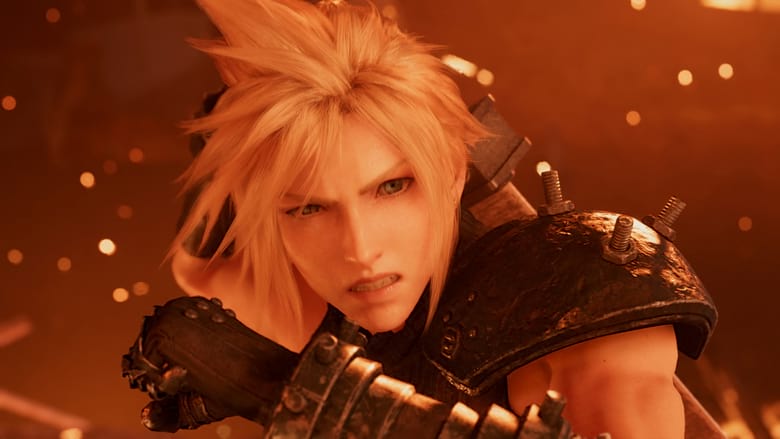 When you have all six of the flyers, you’ll automatically be prompted to return to the man who tasked you with the quest in the first place.

He’ll offer to take you out for a drink before realizing you’re too young to do anything like that. At least he thinks it’s cool you’re a ninja, much like the other residents of Midgar.

Completing this quest will unlock a trophy, so anybody looking to get a Platinum Trophy in this DLC will need to finish this quest. Other than that, there’s really not much of a reason for players to get this one done. Like most of the FF7 side quests, this one doesn’t take a ton of time to do, so you might as well get it done if you’re bored.

Then again, we do have the very enticing Fort Condor board game looking right at us. There are a lot of potential opponents all around this area, so make sure you challenge them to a game!

READ NEXT: How to Get the Yellow Materia Inside the Church in FF7 Remake