A Need for Speed Hot Pursuit Remastered review code was provided by the publisher.

The Need for Speed franchise has bounced from a myriad of racing sub-genres to varying degrees of success. Fans have been treated to street racing escapades, serious simulations, and open-world deviations that offer doses of cops and robbers mechanics. 2010’s Need for Speed: Hot Pursuit steered itself towards nail-bitingly fast races and furious chases that let fans take on the role of the police. Such an enjoyable and super memorable entry within the longstanding EA racing series is worth bringing back to the modern era with refined visuals, more content, and the same fun gameplay we’ve become accustomed to. NFS Hot Pursuit Remastered manages to tick off two of those features, while not really doing much to significantly improve the graphics. 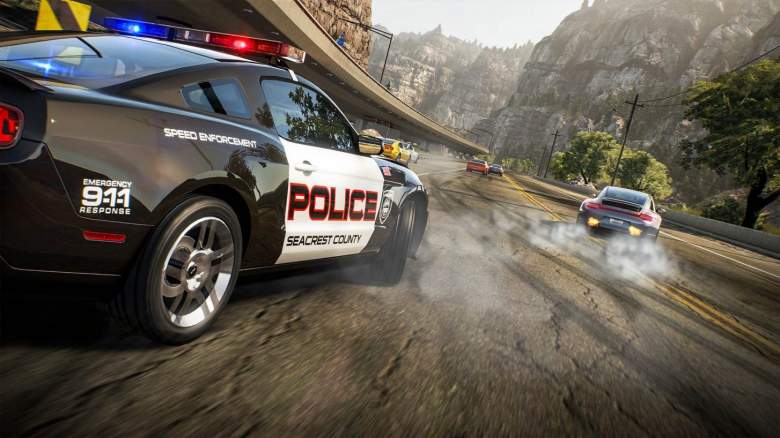 The core experience attached to Hot Pursuit remains as fun as it has ever been. Both sides of the racer/cop coin are filled with events to participate in, which offer up changing track/weather formations and game modes. Breaking the law as a street racer means you’ll be breaking the speed limit during intense lap races, going for the fastest finish during time trials, and doing your best to triumph during a single-lap competition. On the other side of the law, you’ll get to hit the road as the most formidable police automobiles in Seacrest County. Taking down high-speed criminals through brutal bashes and assorted weaponry is always a good time. On top of all the base content and DLC extras contained within this remaster, there are even more car classes, paint customization options, and events to busy yourself with. To say this remaster is jam-packed with things to do is an understatement.

The overall feel of Hot Pursuit’s vehicles feels expectedly good. The handling is familiar (which is a good thing), the cars have an appropriate weight to them and the drifting is on point as it should be. The game’s sense of speed excels as you whip past the rest of the pack, pull off near misses while driving on the wrong side of the road, and zip right through a crowded police barricade. And smashing into cars and watching them wipe out in epic slow-motion form never gets old. The active events elicit the most fun, but the same can’t be said for the free open-world exploration. This feature wasn’t worth playing back in the day and that sentiment remains the same. It would have been cool to see the developers let players roam the open road and enter events through a discovery method, but maybe that’s asking too much for a remaster. Just avoid the free roam option altogether. 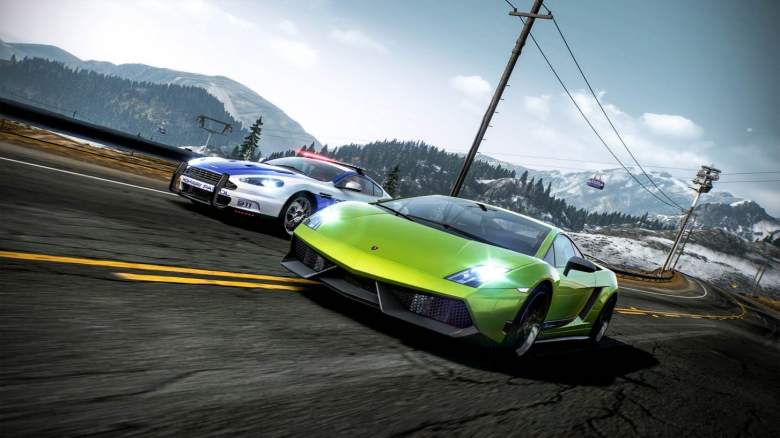 The main reason why Hot Pursuit was given so much praise upon its release was due to the Autolog feature. Based on the performance of your online friends, new challenges will be presented to you over time. That revolutionary mechanic is still commendable in this day and age, as it provides tons of extra replay value for those who want to stay at the top of their personal leaderboard. Logging in and being treated to your friends’ progress always gives you new goals to attain, which is a gameplay loop that will keep this remaster within your game rotation much longer than expected. 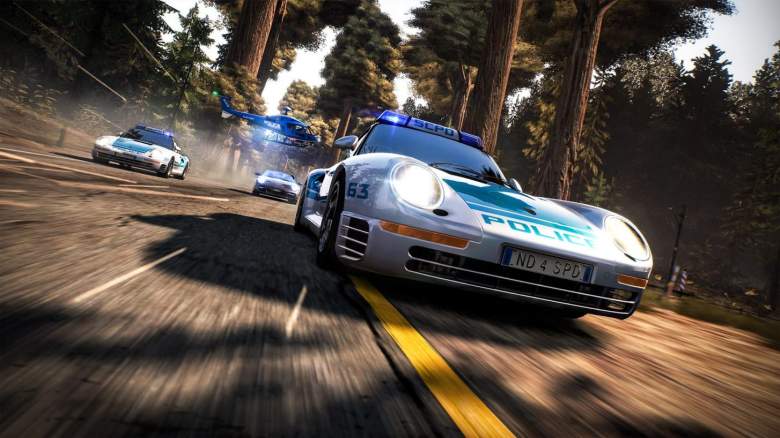 As a remaster, you’d expect to see a slight or major uptick in its visual fidelity. NFS Hot Pursuit launched during the PS3/Xbox 360 era, which makes it the perfect candidate for some noticeable graphical improvements. The 60fps Performance Mode implemented on PS4 Pro certainly looks great in motion. But the game overall doesn’t look that much better than its last-gen iteration. That’s not to say that game looks bad or even worse than before – it just hasn’t taken the visual leap you’d expect from a current-gen remaster. It’s hard to discern whether you’re playing the original or the remaster unless someone is playing another version of the game right next to you. 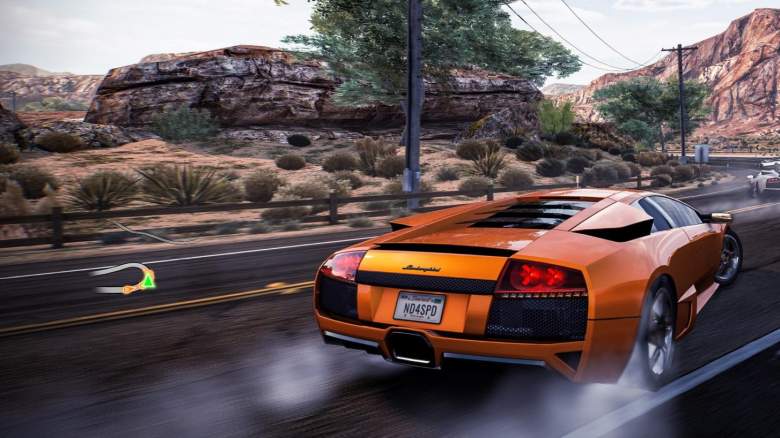 Need for Speed Hot Pursuit Remastered slightly improves one of the better entries in EA’s iconic racing game series. The huge selection of events from the base game, plus the DLC goodies and brand new content provide so much more bang for your buck. And the Autolog mechanic regularly gives players personal achievements to reach while competing against their friends.

As a remaster, this one falls a bit below today’s standards in two key areas. The graphics don’t look that much better than they did back in 2010. And the unchanged open-world free roam option is still a total waste of time. Hot Pursuit Remastered has a ton of fun things to do and feels great when it’s time to hit the road. It’s just a bit of a letdown when it comes to its graphical enhancements and the fact that its longstanding issues remain intact.

Our Need for Speed Hot Pursuit Remastered Score: 7.5 out of 10