When you first boot up Call of Duty Black Ops Cold War and head into the multiplayer mode, you’ll notice there are only a few operators to choose from.

Some of the earlier operators are pretty easy to unlock, basically requiring you to do certain things while in the multiplayer mode, but some are harder than others.

Park, for example, will require you to exfil three times in Zombies, which can prove to be a very difficult task if you have no idea what that means.

Fortunately for you, we do know what it means and it shouldn’t end up being too much of a hassle if you want to unlock here. 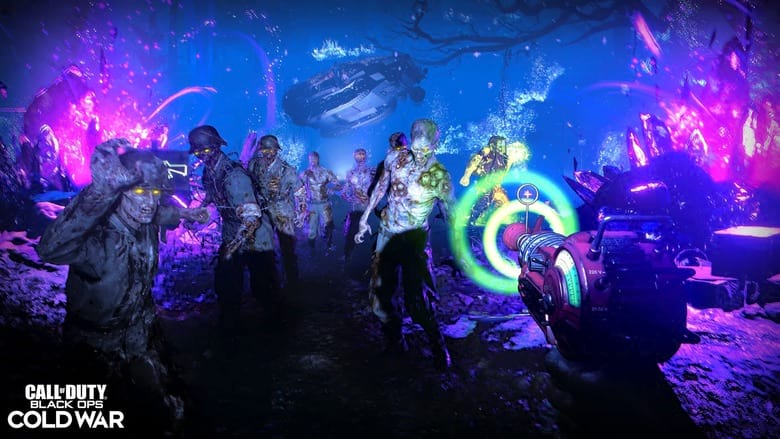 Exfil is something that becomes available once you reach round 10 in Zombies and every five rounds after that. It will allow you and your time the opportunity to extract with your loot and rewards, but it gets scary very fast.

Once you and your team vote on this, you’ll have to face hordes of zombies that are closing in on you as you only have a short amount of time to reach your helicopter.

It’s important that you have at least some idea of an escape route planned before you decide to exfil because failing to do so will result in a game over.

Even Activision encourages you to exfil when you need to with their Zombies tips, so don’t mess it up!

Can It Be Done Solo?

If you’re primarily a solo player, then you can rest easy knowing this challenge is completely doable by yourself.

Of course, it’ll be much, much easier if you have a full squad of four, but if you’re confident in your abilities, give it a shot!

Keep in mind that Black Ops Cold War does have a matchmaking system even for zombies, so if you’re struggling, consider giving that a try.

READ NEXT: How to Get Black Ops Cold PS5 Upgrade When Buying PS4 Version

Read More
Call Of Duty, Gaming News
Here's how to unlock Park as an operator in Call of Duty Black Ops Cold War.