A review code for Resident Evil Village was provided by the publisher.

Gaming’s survival horror stalwart has recovered in triumphant fashion since 2017’s Resident Evil 7: Biohazard. Capcom’s switch from a third- to first-person viewpoint gamble paid off in full and breathed new life into the long-running franchise. Fans have been treated to remakes of older games in the series since then, which has led to renewed interest from loyal fans and attracted a new generation of Resident Evil loyalists. The next step in the franchise’s first-person revival has finally arrived in the form of Resident Evil Village, which stands as the eighth official entry in the long-running franchise. Thanks to a satisfying amalgamation of elements that were clearly lifted from Resident Evil 4, Castlevania, and its predecessor, Resident Evil Village ends up being another worthwhile romp through the world of survival horror. 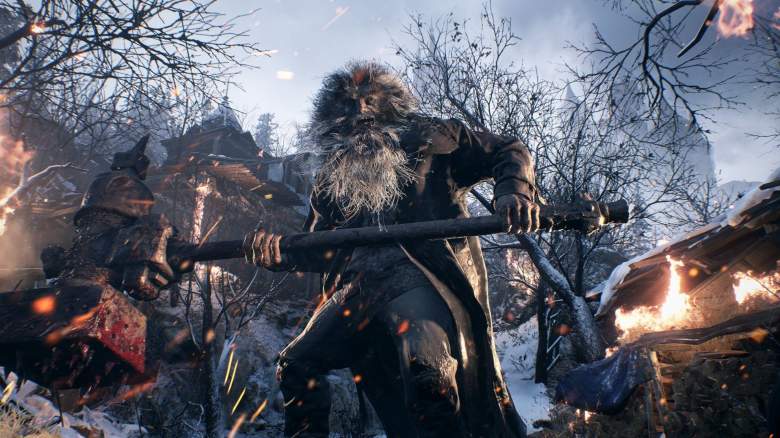 The last time we saw Ethan Winters, he escaped from a hellish locale and saved his virus-stricken wife Mia in the process. With the aid of Chris Redfield, Ethan and Mia start life anew with their baby daughter Rose in tow. Their happy life together sadly falls apart once Chris shockingly shoots down Mia, takes Rose, and transports Ethan to a creepy European village that’s overloaded with bloodthirsty horrors. Thus begins Ethan’s hunt for his child and the answers he seeks regarding Chris’ apparent turn to villainy and why his child was taken from him in the first place. Resident Evil Village starts with a bang and thankfully doesn’t underdeliver as its tale unfolds. Major revelations come to pass and the truth behind the game’s integral characters are doled out via important docs and cutscenes, which plays into the usual plot delivery mechanics Resident Evil is known for. The four lords that serve under the game’s central threat are memorable foes in their own right, which makes confronting them in climatic battles all the more engrossing. 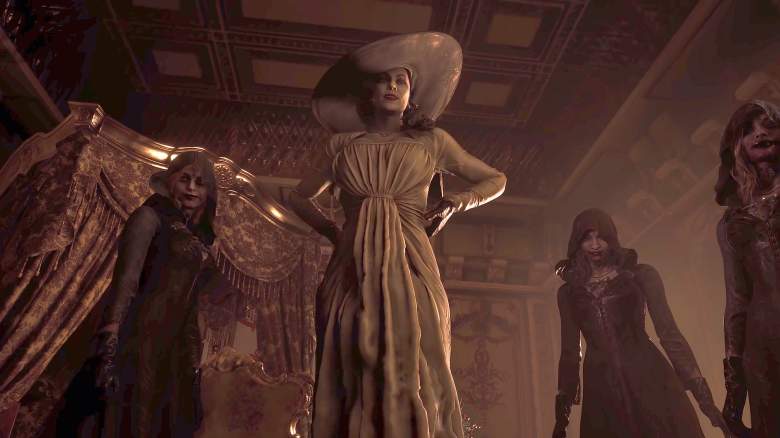 Just like Resident Evil 7: Biohazard before it, Resident Evil Village puts forth a first-person adventure that offers weighty gunplay and up-close frights that will stick with you long after your time with them is done. Ethan’s arsenal grows by leaps and bounds this time around, which is essential since he’s forced to deal with a whole new pack of vicious bioweapons. A lot of complaints were levied at the last game’s overreliance on the Molded as Ethan’s main adversaries – this sequel remedies that issue by giving you a wide assortment of foes to blast and run away from whenever they prove to be too much of a threat. Exploring the many locales that exist within this series entry is undoubtedly its finest aspect. You’ll follow Ethan as he creeps around a massive castle, an all too quiet dollhouse, a dark & dreary factory, etc. There’s just so much to see, do, and collect during Resident Evil Village’s lengthy journey – thankfully, every part of it is a blast.

The best Resident Evil games offer those “AHA!” moments where you unearth a shortcut that speeds up the exploring process, discover a key that opens up a whole new area to explore, and out of the way secrets. Resident Evil Village truly masters those elements thanks to an interconnected world that houses a wealth of areas and items to uncover. Your inner completionist will be more than satisfied thanks to the wide assortment of weapons, treasure, recipe ingredients, and other collectibles littered throughout this terrifying adventure.

The village vendor quickly becomes your best friend as you use his goods to give Ethan more of a fighting chance and listen to his random quips. The huge sense of gratification you’ll get from exploring every nook and cranny within Resident Evil Village is certainly commendable. Two issues spring up to damper the fun a bit, however – lighting lanterns by pushing one that’s already engulfed in flames into them proves to be a nuisance due to how unwieldy the whole process ends up feeling. And the regular sight of textures popping in and taking shape as you walk up to them isn’t hard to miss. Witnessing a path of grass take form clues you into some of the graphical problems this game still has. 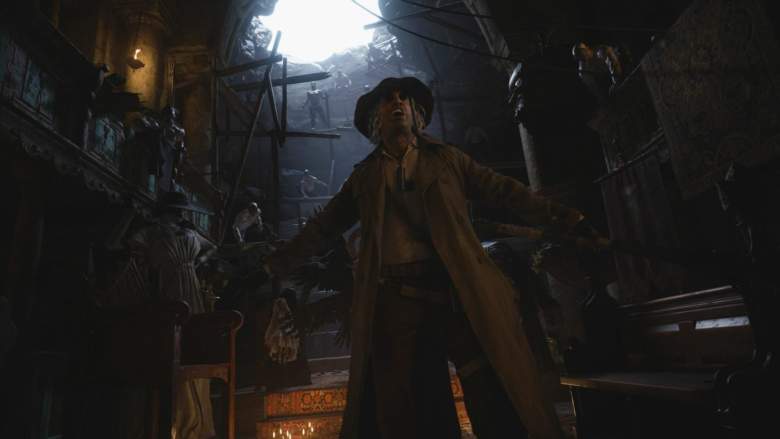 Even with some visual glitches/bugs here and there, Resident Evil Village still ends up looking amazing – everything from the walking terrors you encounter and the meats you collect from the animals you hunt looks impressive. You’ll be treated to some truly awe-inspiring sights as you bump heads with the true forms of each lord and take a closer look at this sequel’s highly detailed locales. The characters themselves look pretty damned good as well (this game’s Chris Redfield rendition is definitely his best appearance to date). By the time your blood-curdling journey with Resident Evil Village comes to a close, you’ll be more than fulfilled by everything you went through. Thanks to a host of post-game item unlocks, assorted campaign replay challenges, and the return of The Mercenaries mode, Resident Evil Village’s replay value is through the roof. You’ll most definitely get every bang for your buck from this one. 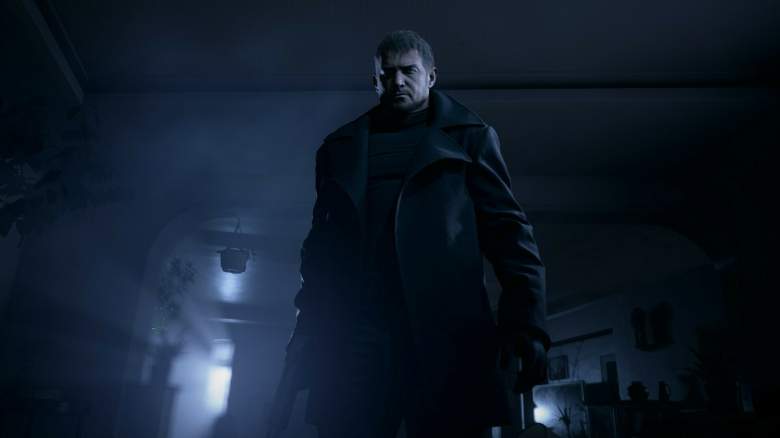 Capcom’s goodwill with Resident Evil diehards will continue here thanks to the strong effort put into this worthy follow-up to Resident Evil 7 Biohazard. Ethan’s latest foray into a horrifying trek through a dangerous location hits on all cylinders. A wealth of bioweapons breathing down your back, a bigger lineup of firearms to head into battle with, and creepy locales that expose you to all new horrors all make this sequel a must play.

Not only is this game longer than its predecessor, but it also offers an even more exciting campaign that will certainly give your money’s worth. The ugly texture pop-in issues and the rage-inducing lantern lighting puzzles hamper things a bit, however. But overall, Resident Evil Village stands tall as one of the best entries in the series and one of the best gaming experiences of the year.