A review code for Scarlet Nexus was provided by the publisher.

Imagine a world where a subset of humans adopts the ability to fully utilize their once untapped brainpower. With that newfound expertise available to the ruling class, a security force filled with superpowered individuals is formed in an effort to beat back an otherwordly threat. That menace is known as the Others, which are brain-eating deformities that constantly emerge from something known as the Extinction Belt. Playing as either Yuito Sumeragi or Kasane Randall, you join the OSF (Other Suppression Force) and fight to protect the citizens of New Himuka. What starts out as a simple seek and destroy mission soon turns into an engrossing tale centered around dangerous government secrets and shocking personal truths. That central plot point makes up the backbone for the excellent action RPG known as Scarlet Nexus. 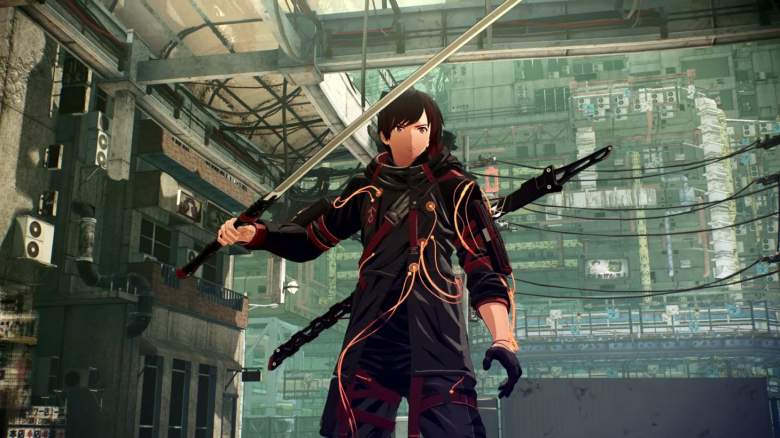 This brand new IP from Bandai Namco Entertainment excels as a playable anime experience. Its visuals shine across a bevy of biomes, its many characters all have a distinctive look to them, and the combat sequences are as stylish as one would expect from an anime-inspired hack & slasher. The English voice work is much better than one would expect – you’ll perk up at the sound of some familiar voice actors and be pleasantly surprised at how strong the vocal delivery for each character is. Scarlet Nexus’ OST also deserves accolades when it comes to its audio department – your ears will be treated to a nice mix of catchy EDM and acid jazz tunes that will quickly become your new favorites. From a graphical and sound design standpoint, Scarlet Nexus truly excels. 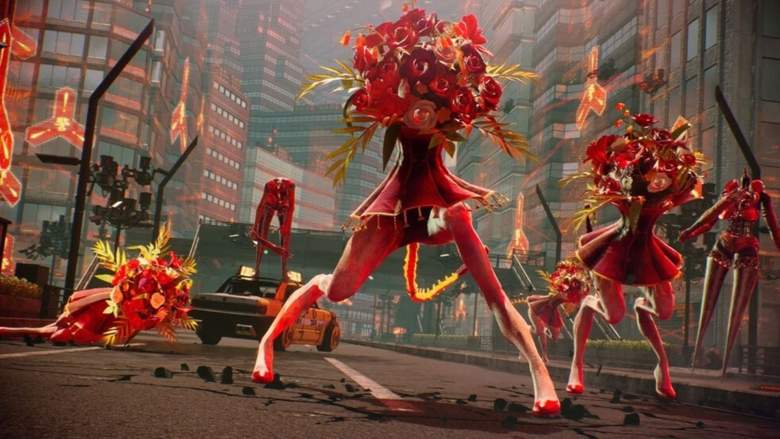 When it’s time to take down some deformed Others, Scarlet Nexus’ strongest attribute comes to the forefront. Yuito and Kasane’s arsenal of moves is massive and gradually grows over time as you level up. Things start out fun enough as you get to use your psychokinesis to levitate objects and use them in a variety of ways to punish the opposition. Plus you’ll get to tap into your teammate’s signature powers and apply them to your own – gaining the ability to pull off elemental-based attacks, teleport, lock in on invisible enemies, etc. are just a fraction of the ally boosts you can activate in battle. The game’s amazing combat system truly opens up to some mind-blowing possibilities as you get stronger, which keeps every battle encounter interesting as you mix and match your flashy attacks. 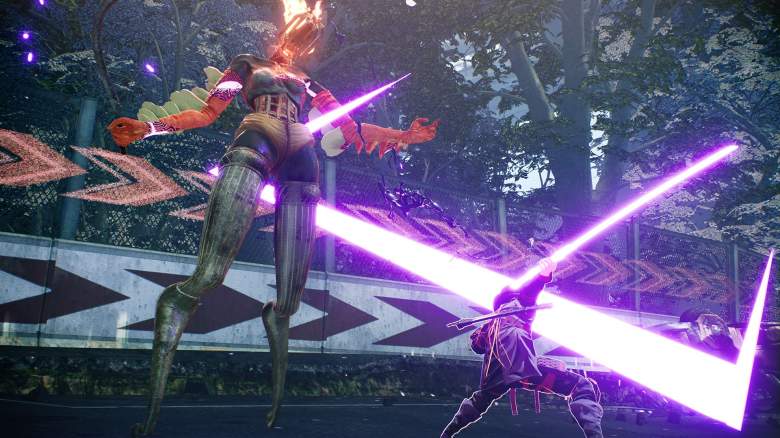 Upgrading your OSF agent eventually lets you pull off some amazing feats, such as activating two party members’ ability boosters simultaneously, being able to fling levitating objects while in midair, and dashing perfectly in time to activate a cool Bullet Time effect. Entering one of the two overpowered states for your psychokinesis warrior truly makes you feel unstoppable – wielding massive boulders and sending them at your foes with ease never gets old.

Thankfully, Scarlet Nexus provides some challenging boss encounters and group skirmishes that let you test out your full arsenal while also forcing you to change up your tactics on the fly to stay ahead. Exploring the game’s many locales isn’t as interesting as the battles themselves, however – they merely serve as winding hallways full of hidden collectibles worth seeking out. They sadly don’t offer much more than that to busy yourself with. Running into another battle quickly brings back the fun part every time, though. Just make sure you’re prepared to encounter some camera issues whenever the combat arena gets a bit too crowded, however. 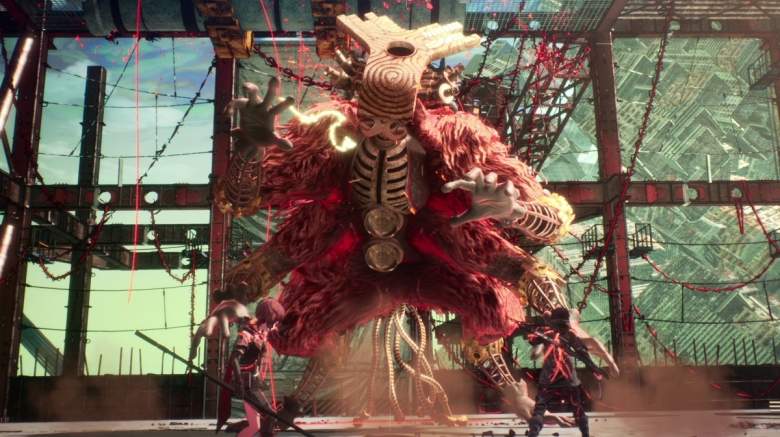 Scarlet Nexus’ plot unfolds in an incredibly interesting manner over time. You’ll definitely want to play out both Yuito and Kasane’s campaigns to gain a full picture of the evil machinations going on behind the scenes. During the game’s calmer moments, you’ll get to interact with your allies in order to strengthen your bonds with them and earn new powers in the process. The friendly interactions range from heartwarming to cringy – there are genuinely intriguing conversations that play out from time to time, but there are also a few sequences that focus on played-out anime tropes. You’ll quickly grow tired of the flirty moments that take place between some of the male and female characters. The hammy dialogue that plays out during those awkward sequences certainly doesn’t help matters. 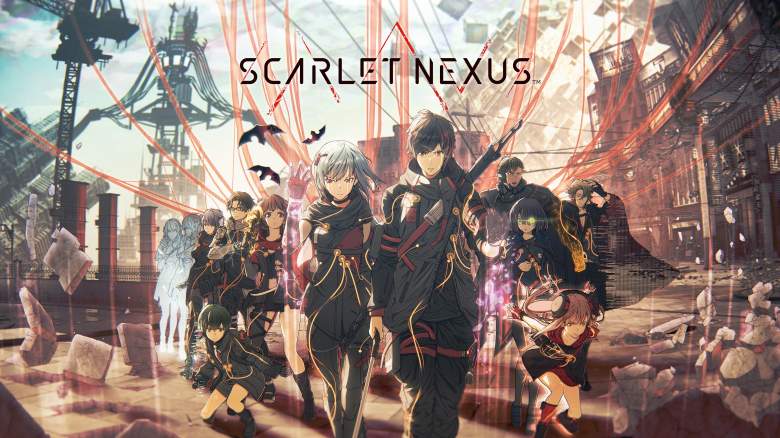 As a brand new IP, Scarlet Nexus succeeds as a worthwhile experience for curious action RPG fans and anime diehards. Its overall package offers a compelling storyline, a visually splendid presentation, strong English voice work, and a soundtrack full of enjoyable tunes. The game’s strongest attributes are present in its combat sequences – the vast array of maneuvers you can use and acquire as you get stronger keeps battles fresh & entrancing throughout the entirety of Scarlet Nexus’.

The only issues that keep it from reaching a higher mark of quality are some cringe-inducing character interactions, uninspired location exploration, and a camera that sometimes wigs out during battle. Those problems don’t do enough to hamper the astonishing gameplay experience Scarlet Nexus brings to the table, however. Definitely seek this one out if you can.