Update: you can check out an extended gameplay demonstration of Super Baby 2 in the video posted below:

Dragon Ball FighterZ is currently dropping the rest of its DLC characters for its third FighterZ Pass.

Thus far, players have been treated to Kefla, Ultra Instinct Goku, and (most surprisingly) Master Roshi. During the Japan finals portion of the Dragon Ball FighterZ National Championships, everyone got to see the next roster member in action. That incoming character is the vengeful parasite turned superpowered brawler known as Super Baby 2. Dragon Ball GT’s standout villain comes with a cool gameplay gimmick that allows him to brainwash his foes’ downed allies in order to utilize their Z Assists. Super Baby 2 can also blast his opponents into oblivion with a Full Power Energy Wave. 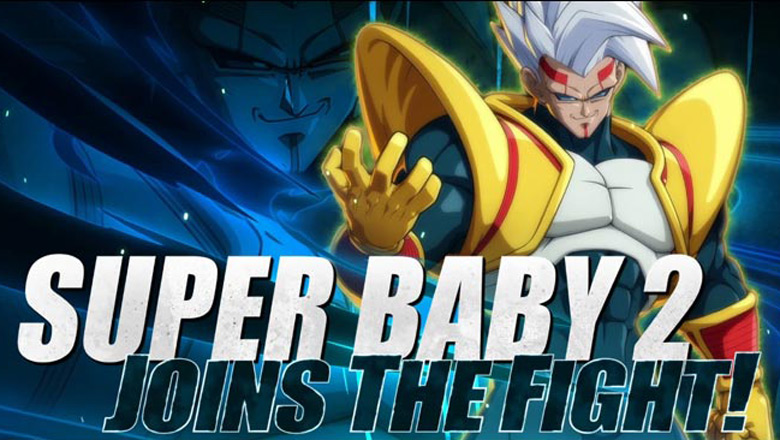 Super Baby 2 also has the ability to blast his enemies with Darkness Spring Shot Ki blasts – if they miss, his powerful projectiles have the ability to come right back around and try to land a hit on the opponent for the second time around. Super Baby 2’s level three super comes in the form of the devastating Revenge Death Ball. And finally, Super Baby 2’s biggest super move lets him tap into the overwhelming power of his golden Oozaru (Great Ape) transformation. 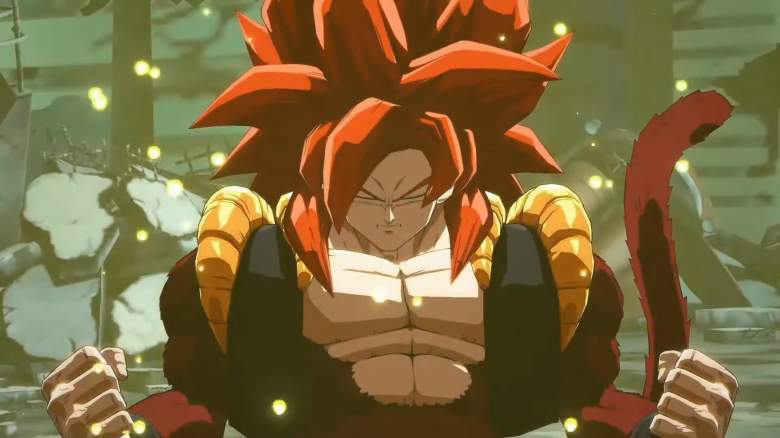 Along with Super Baby 2’s impending arrival on January 15, 2021, Dragon Ball FighterZ will also be getting some bonus goodies via new manga-inspired colors for all three versions of Vegeta. Additional lobby avatars for Super Saiyan Bardock and Super Saiyan Gogeta are also on the way. What’s even more hype about all these exciting announcements is the fact that Super Saiyan 4 Gogeta is the final DLC character addition for the third FighterZ Pass.

Dragon Ball GT is getting a lot of attention from Dragon Ball FighterZ these days, which is a pleasant surprise.