November 10, 2020, marks the next landmark step in Microsoft’s push to stay in the console arms race.

The current-generation Xbox One machines have been great in their own right, but now the future of the Xbox brand is finally upon us. Two new next-gen consoles are on their way – the all-digital Xbox Series S and disc-based Xbox Series X. The piece of hardware I happened to spend the majority of my time with is the Xbox Series X. After testing out a library of past-gen games, launch titles, and the retooled controller, I have finally arrived at my final impressions of Microsoft’s latest gaming machine.

Is it worth picking up an Xbox Series X on day one? Check out my review for the answer to that burning question.

The outer shell of the Xbox Series X is simple in design and that’s actually a good thing. There’s nothing flashy nor shocking about its outer shell – it’s merely a rectangular box with a slot placed on its left side for disc insertion. Unlike Sony’s PlayStation 5, the Xbox Series X doesn’t take up a whole lot of room due to its smaller stature. Even though it’s not the tallest gaming console ever released, it’s definitely one of the wider ones. And even with that extra bit of hardware space, the Xbox Series X isn’t as heavy as one might think. All in all, the machine’s straightforward design is fine for what it is and its dimensions make it easy to slot into one’s entertainment setup.

When it comes to how the console actually performs, I was quite pleased with it overall. Even after a 5-hour long session of multiple games being played, the Xbox Series X remained silent throughout. If you have any fears of the console overheating, there’s really nothing to be worried about. The top portion of the machine helps push out all the hot air through vents and keeps it from exerting itself beyond its limits. The console works itself hard to provide higher frame rates, HDR compatibility, and 4K resolution for a massive library of backward/forward compatible titles. Yet it still does a fine job of staying as quiet as possible while it improves the visual fidelity and performance of your favorite games.

The next generation of the Xbox controller offers an improved variation of the one that came packaged with the Xbox One. This new and improved controller features three changes that make it a step above its impressive predecessor – an updated D-pad, textured triggers/bumpers, and a share button. The D-pad, in particular, makes the Xbox Series X controller work that much better with games that incorporate 2D side-scrolling mechanics, such as fighting games, platformers, and beat ’em ups.

As for the textured triggers/bumpers, they make it harder for the controller to slip out of your clutches. The addition of a share button is fine and all when it comes to taking small screenshots/vids of your onscreen triumphs. It’s something I rarely do though, so that button has no real value to me. The Xbox Series X controller feels comfortable, has an appropriate weight to it, and works that much better with games that cater to the new D-pad. The designers made the right decision to keep the Xbox One controller’s previous design while making slight adjustments to it for the better.

Thanks to the Xbox Series X’s custom SSD, load times are noticeably much faster than ever before. Queuing up an app or game takes no longer than five seconds and the games themselves get right to the action with minimal loading times. Getting into a heated rematch for a fighting game, moving onto the next racing challenge, and restarting a brutal playthrough during a tough FPS campaign are actions no longer attached to a lengthy wait period.

The load times for the Xbox Series X is, simply put, a true godsend. The Quick Resume feature is a nice option for those who want to quickly switch between games and pick up where they left off. As for me, it’s more of a console flex that you’ll want to show off to anyone who doubts the Xbox Series X’s power. 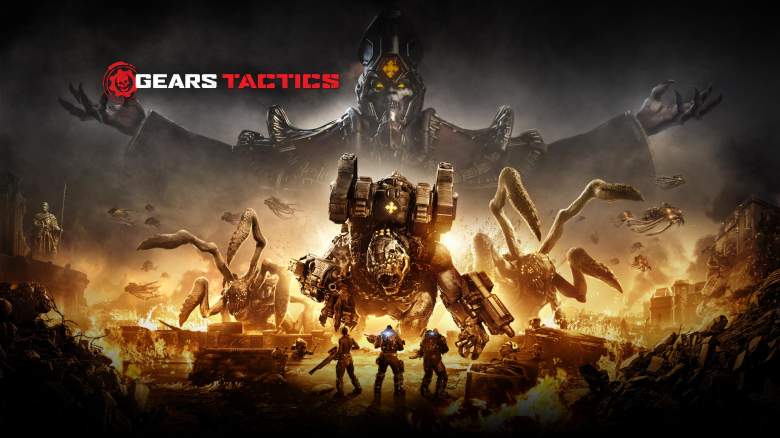 A console can have the best design, inside architecture, performance, and controller in the world. But all those facets don’t matter one bit if a console is lacking in the department that matters the most – the games. While the Xbox Series X launch titles feature a lineup of good to great games from a variety of genres, none of them really offer a true next-gen experience. All of the games that can be obtained on the Xbox Series X can also be played on the Xbox One. So for those who don’t feel the need to make the jump to next-gen, you have every reason to do so.

It’s super disappointing to see Master Chief on the back of the console packaging and not be able to play his latest series entry on day one. And the fact that Microsoft acquired all those first-party studios and still have nothing to offer from any of them in 2020 is a massive gut punch. It’s pretty wild to look back at the Xbox One’s launch day games and see just how much better they are than this one. Playing Xbox Series X enhanced experiences is cool and all. But not having heavy hitters on day one, such as Halo Infinite, a new Killer Instinct, Forza Motorsport, a sequel to Ryse: Son of Rome, etc. puts a damper on this console’s initial offering of games. 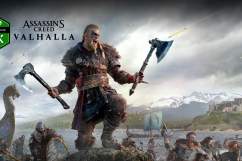 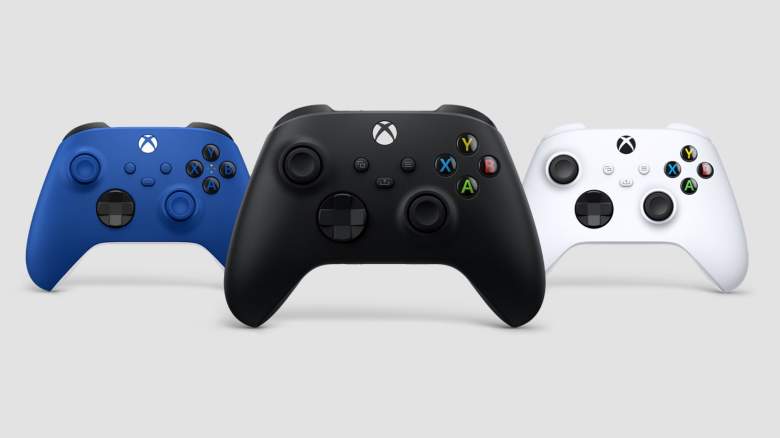 • The console’s design is sleek and simple

• It stays silent and pushes out heat through its top half, which combines to help the machine perform at a high level

So is the Xbox Series X Worth Picking Up? 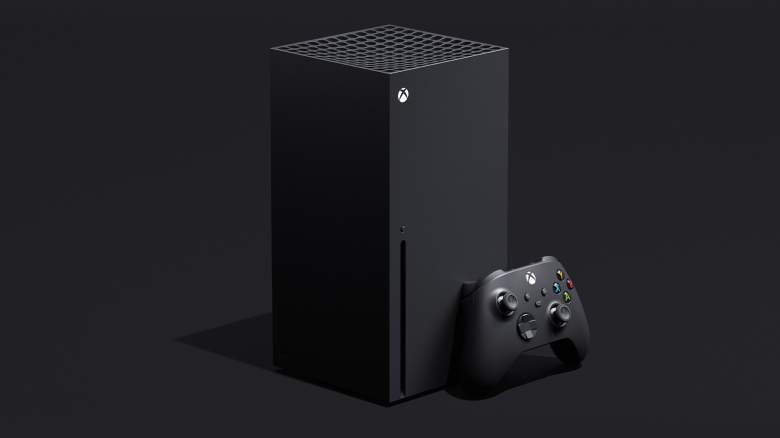 Yes and no. It’s worth picking up if you’re looking to move past the days of long load times and games hampered by a lower frame rate output. Once you’ve experienced everything the Xbox Series X can do, it’s hard to go back to your again Xbox One hardware.

However, patient onlookers are much better off waiting until 2021 if they want to get their hands on this machine. That’s when the console’s heavy hitters should drop and really showcase its future proof technology. Microsoft missed the boat on packing the Xbox Series X launch day lineup with big first-party titles and console exclusive games, which makes it easier to pass up when compared to the PS5.