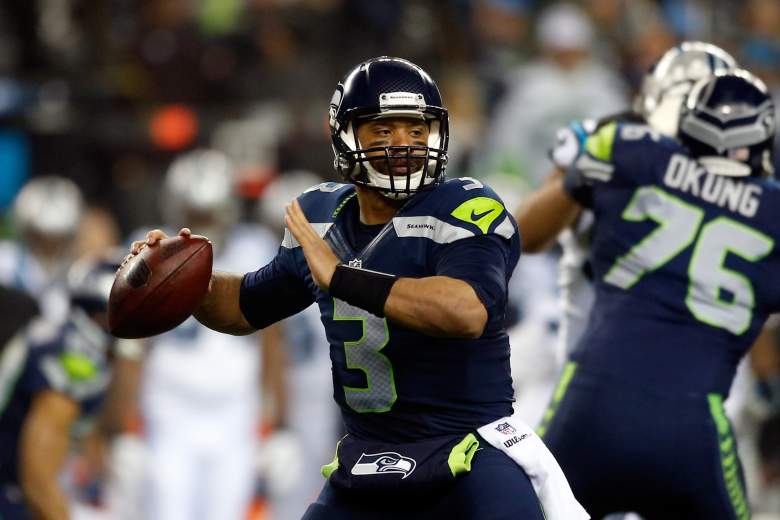 Russell Wilson and Seattle Seahawks are slight underdogs in most sportsbooks for Sunday’s Super Bowl. (Getty)

If the point spread stays at its current number, this year’s Super Bowl between the Seahawks and Patriots will be the narrowest odds for the Big Game since San Francisco was a 1-point favorite over Cincinnati in the 1982 contest.

Nearly all sportsbooks have the Patriots as slight favorites, most putting the spread at 1 point. Bovada has the Pats as 2-point favorites and some books have the game as a “PICK.”

The over-under is pretty consistent across the board with most places setting the number at 47.5 total points.

This is the Patriots 7th Super Bowl appearance. They were double-digit underdogs in the first 2, but have been favored in the 5 since.

Seattle is making its second-straight Super Bowl trip. The Seahawks were mostly 2.5-point underdogs to the Broncos a year ago, but won handily 43-8.

Here are the lines and odds you need to know: 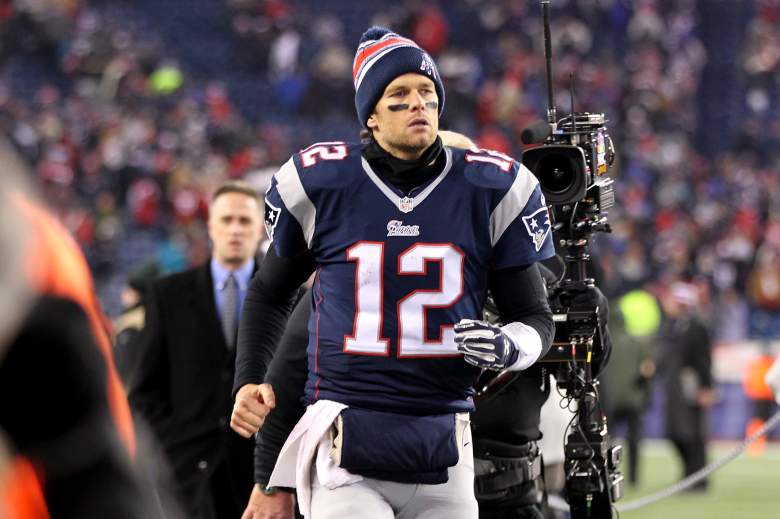 The underdog has won the past 3 Super Bowls straight up. 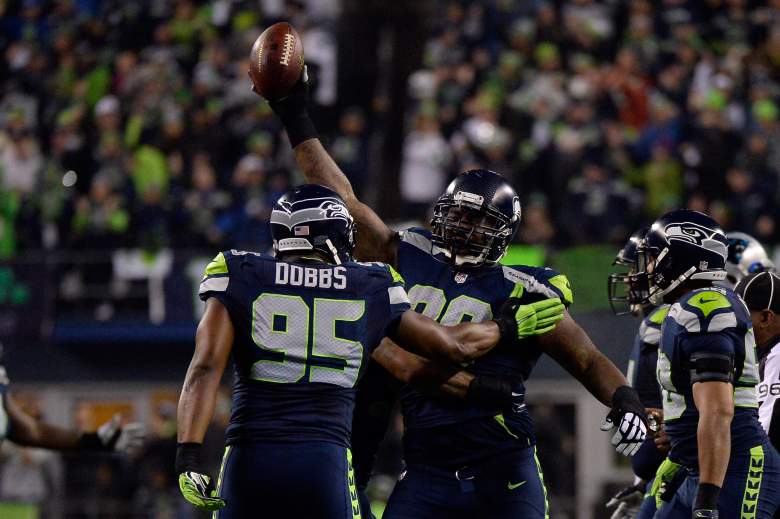 According to Bovada.lv, the Patriots have hit the UNDER in 3 of the past 5 games.

The Seahawks have won the OVER in 3 of the past 5, including both playoff games.

The OVER has won in 3 of the past 4 Super Bowls. 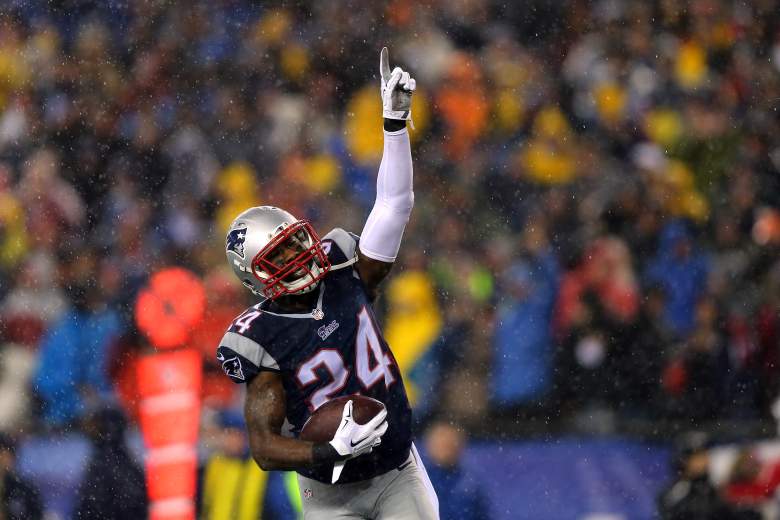