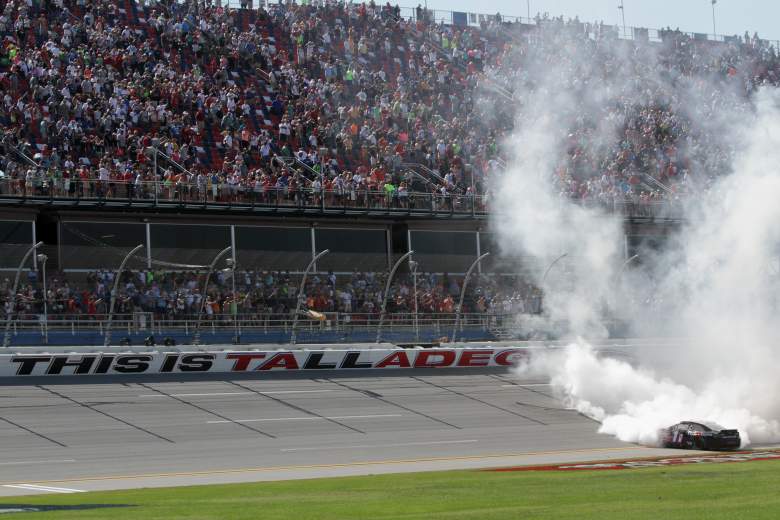 After 13 races as the Aaron’s 499, the spring Sprint Cup race at Talladega Superspeedway is now known as the Geico 500.

NASCAR is in Alabama this weekend for the second of four restrictor plate races on the schedule. The others are the Daytona 500 and Coke Zero 400, which are both at Daytona International Speedway, and the Alabama 500, which is also at Talladega.

The green flag is expected to wave on Sunday’s Geico 500 at approximately 1:20 p.m. Eastern. The race can be seen on FOX.

Pole qualifying is Saturday at 1 p.m. Eastern and will be televised by FOX.

Here’s what you need to know about the Geico 500: