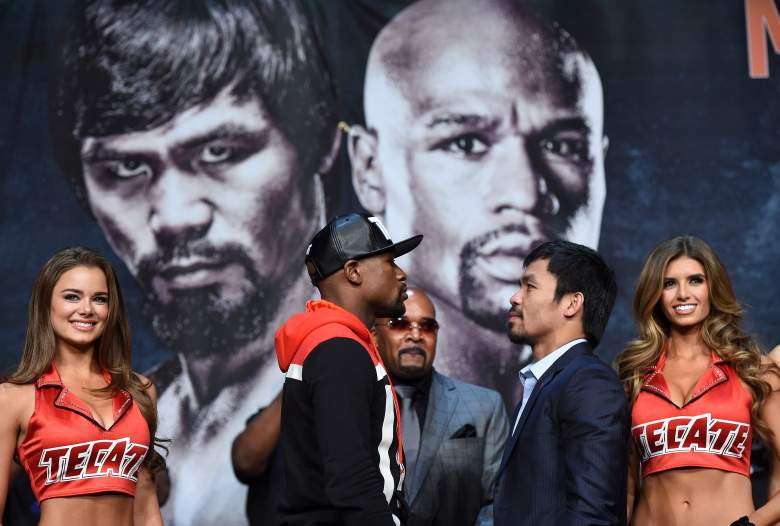 The wait is just about over.

After years of speculation and hope, Floyd Mayweather and Manny Pacquiao will finally step into the ring with each other in what is being viewed as one of the biggest fights of all-time.

They’ll do so Saturday night at the at the MGM Grand Garden Arena in Las Vegas, Nevada, with the WBC/WBO/WBA Super World Welterweight titles on the line.

The main event is scheduled to get underway at approximately 11:20 p.m. Eastern.

The joint Pay-Per-View venture between HBO and Showtime begins at 9 p.m. and has just 2 fights on the undercard.

Keep reading for the info you need on the Mayweather-Pacquiao fight and the undercard: 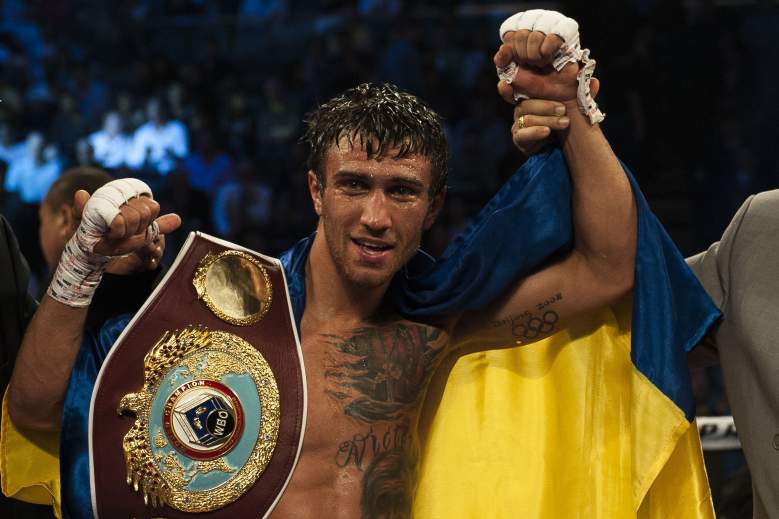 Lomachenko (3-1, 1 knockout) doesn’t have much professional history, but he is the WBO Featherweight champion after defeating Gary Russell Jr. The 27-year-old won Olympic gold medals for Ukraine at the 2008 and 2012 Games.

Lomachenko comes in as the heavy favorite.

This will be the first fight of the evening.

The 26-year-old Santa Cruz (29-0-1, 17 KOs) is the WBC super bantamweight champion. Santa Cruz, who was born in Mexico but now lives in California, will be making his featherweight debut. 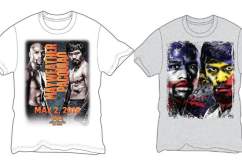 The main event is scheduled to start at approximately 11:20 p.m. Eastern

A joint PPV by HBO & Showtime 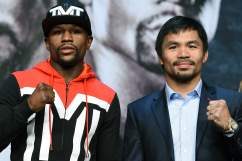