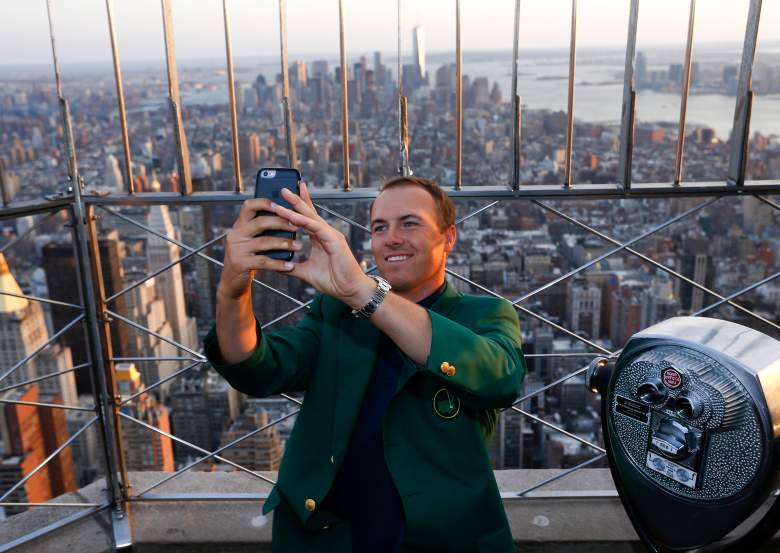 Jordan Spieth’s whirlwind media tour included a trip the New York City and a visit to the Late Show With David Letterman. (Getty)

When you win the Masters, you’re going to be in high demand.

Jordan Spieth is finding that out.

Hours after his green jacket ceremony in Augusta, Georgia, the 21-year-old was in New York City, atop of the Empire State Building taking selfies.

Then on Monday evening, as is the tradition, he made an appearance on the Late Show With David Letterman, sporting his spiffy new green jacket.

Check out the clip below.

Letterman is just one of many interviews, television appearances and other media stops Spieth will make this week.

But I’m going to go out on a limb and say he’s fine with it. 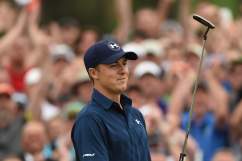