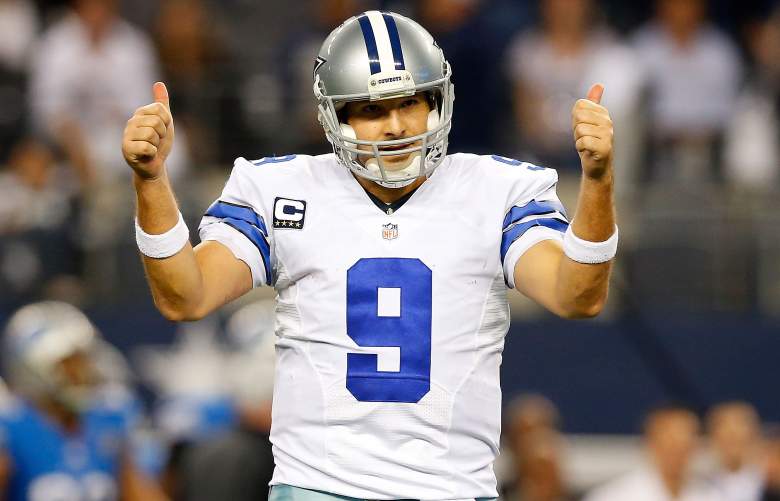 For the tenth year, the Dallas Cowboys will head west to Oxnard, California for training camp ahead of the 2015 season. It’s been an up-and-down offseason for the reigning NFC East champs who lost DeMarco Murray in the backfield but locked down wide receiver Dez Bryant with a long-term contract just a few weeks ago. It’ll be interesting to see who Dallas will bring in to replace Murray and his 1,845 rushing yards but, ahead of camp, the front-runners seem to be Joseph Randle, Darren McFadden, Lance Dunbar and Ryan Williams.

The Cowboys open up training camp on July 30 at the River Ridge Residence Inn in Oxnard, California. Check out the camp schedule below. All times listed are pacific unless otherwise noted. 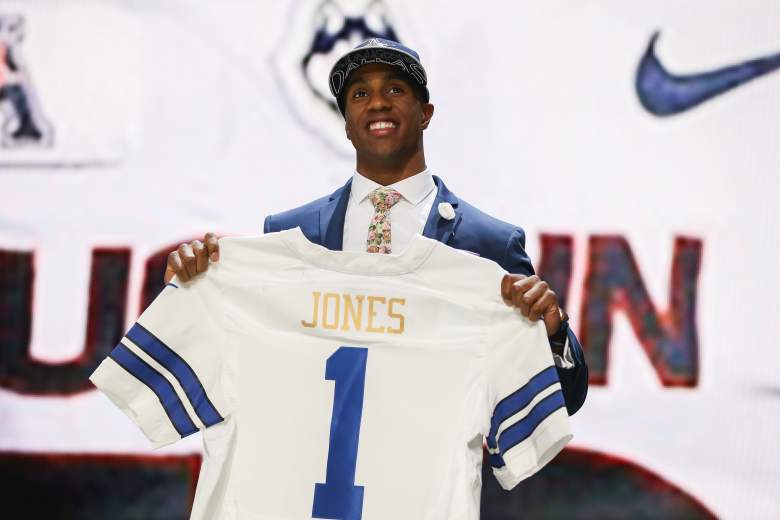 Byron Jones poses after being picked #27 overall by the Dallas Cowboys during the first round of the 2015 NFL Draft. (Getty)