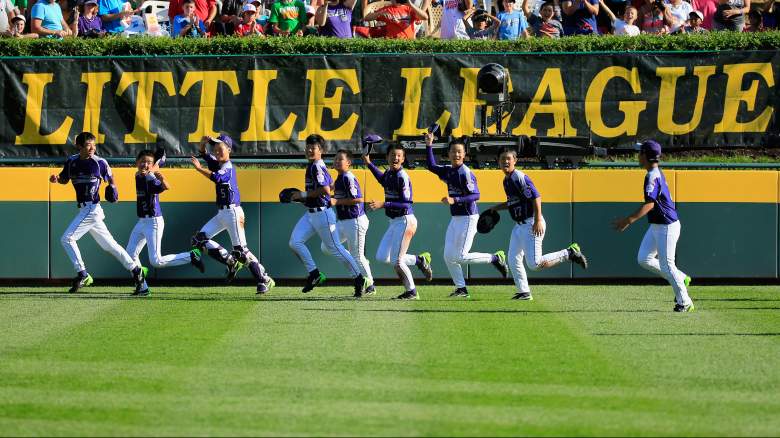 Over the next several weeks, young baseball players from across the globe will get the opportunity to live out their dreams, playing in front of thousands of spectators at the Little League World Series, which begins Thursday, August 20. 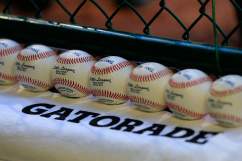 Before these kids get to Williamsport for the main tournament, though, they will have to make their way through regional qualifying. Here’s a look at the dates for each of those tournaments:

Note: Click on each region to see the teams, results and schedule 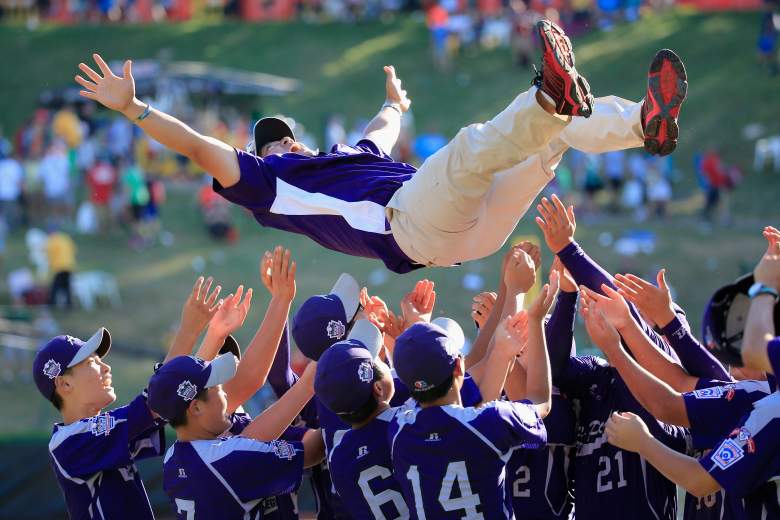 Note: Click on each region to see the teams, results and schedule

Qualifying games can be watched on ESPN, ESPN2, ESPN3 or the Longhorn Network, while all LLWS games will be on ESPN, ESPN2 or ABC. Click here for the complete tv schedule, and here to watch the available games on WatchESPN or ESPN3.