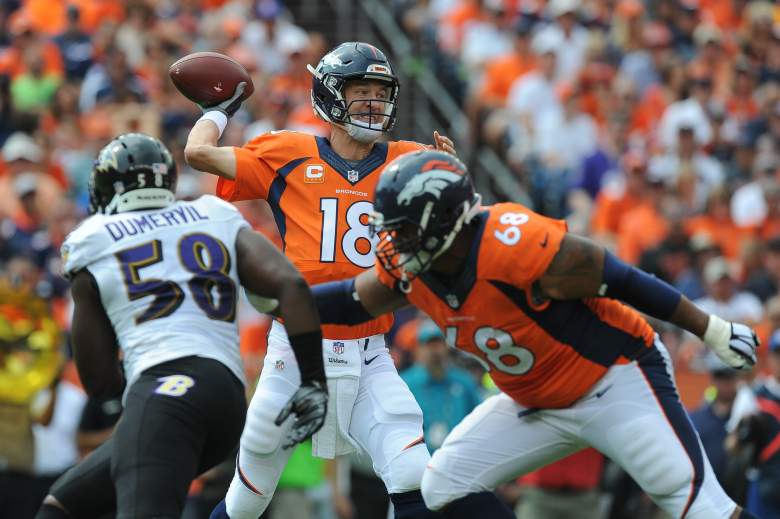 The Denver Broncos defeated the Baltimore Ravens 19-13 in the season opener. It was not the prettiest victory for the Broncos as the offense had trouble throughout the game. Peyton Manning was 24-of-40 for 175 yards and one interception. He did not throw a touchdown the entire game as the Broncos leaned on their defense for the victory.

The Ravens offense also struggled as Flacco only threw for 117 yards and two interceptions. The Ravens had a chance to win the game, but Flacco was intercepted by former teammate Darian Stewart in the endzone. Unfortunately, the Ravens found out that Terrell Suggs is out for the season with an Achillies injury.

Here are the highlights and storylines from the game:

Both Offenses Had a Slow Start

Both the Ravens and Broncos got off to a slow start offensively. Peyton Manning has had trouble connecting with his receivers. The Ravens offense was expected to have challenges with the amount of turnover and injuries they have had at receiver.

Peyton Manning Was Without a Touchdown Pass in the First Half 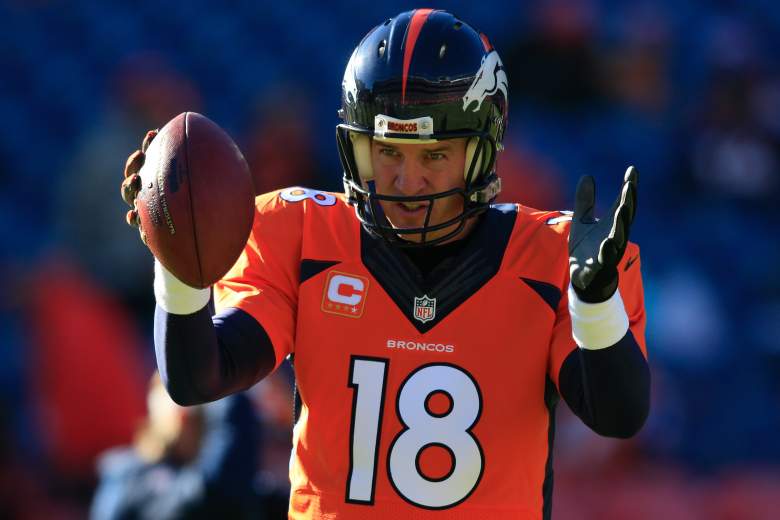 Manning was 12-of-25 for 106 yards in the first staff. Similar to the preseason, Manning looked out of sorts and not in his normal rhythm. He was not able to complete a touchdown pass in the first half.

Manning Threw a Pick-6 to Start the Third Quarter

Peyton Manning took a big hit and threw an interception that Baltimore took back for a TD. Broncos are down 10-9 in the 3rd quarter.

Manning picked up where he left off at the start of the second half. Jimmy Smith intercepted the ball for the Ravens and ran it back for a touchdown. It was not been Manning’s day.

Joe Flacco Answered With His Own Pick-6

Aqib Talib came up with this interception against Flacco. Both Manning and Flacco had interceptions in the second half that were returned for touchdowns. This gave the Broncos a 16-13 lead as the 4th quarter was about to begin.

Terrell Suggs Was Carted to the Locker Room

Terrell Suggs is going to the locker room to look at his foot.

The heart of the Baltimore defense was carted back to the locker room midway through the 4th quarter. The Ravens announced that Suggs is out for the season with an Achillies injury:

Terrell Suggs tore his Achilles and is done for the year.

The Ravens were driving down the field with the potential to score the go-ahead touchdown. Flacco passed the ball towards Steve Smith in the endzone but the pass was intercepted by the Broncos.

Darian Stewart came up with the interception. Stewart signed with the Broncos over the offseason as the Ravens did not have room for him on their roster. 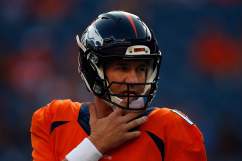