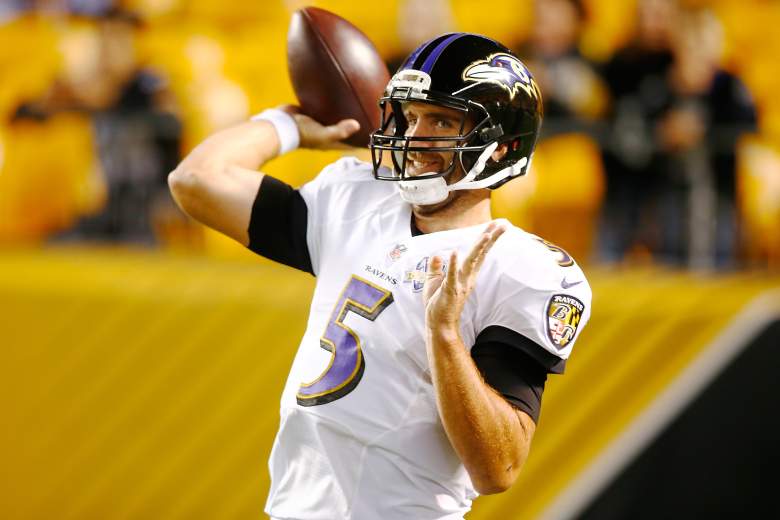 The big question for the Baltimore Ravens this Sunday – who is Joe Flacco going to throw to? (Getty)

The Cleveland Browns scouting report this week was, relatively, easy. They need to stop the Baltimore Ravens run attack. Because, let’s be honest, the Ravens don’t have many other offensive options.

Sure, Joe Flacco has been good this season. And even better against the Browns. In fact, he’s 13-1 in his career against Cleveland. That’s all well and good, but who exactly is Flacco going to throw to this week? Baltimore will be without Steve Smith, Sr. due to a back injury, first-round draft pick Brshad Perriman still hasn’t played a single snap and starting tight end Crockett Gilmore didn’t practice Wednesday or Thursday with a calf injury that kept him sidelined last week. Michael Campanaro is also expected to miss Week 5 with his own back injury, meaning the Ravens had to trade for Chris Givens last weekend.

So, yeah, the Browns defense need to stop the run. But what do the odds say about this AFC North matchup?

The Ravens, despite their injuries, come into the tilt as the 6.5 point favorites against Cleveland at sportsbooks monitored by OddsShark.com. A good reason for that? History. Baltimore is 6-2 SU in its last 8 games at home and 13-1 SU in its last 14 games when playing Cleveland. And while the Browns have focused their defensive preparation on slowing down the run, Clevleand’s defense is giving up 141.5 rushing yards per game, the second-worst showing in the league. They’re also giving up more than 900 yards passing in the last three weeks.

Baltimore is  9-1 overall, 4-6 ATS, and 4-6 Over/Under in its last 10 home games against the Browns according to the OddsShark NFL Database. The last time the Ravens lost to Cleveland at home was a 33-30 showing in November 2007.

On the flip side, Cleveland is 8-12 overall, 11-9 ATS, and 8-11-1 Over/Under in its last 20 games when considered the underdog according to the OddsShark NFL Database. Josh McCown is expected to get the start under center for the Browns but a third straight loss, or early-game disappointment, could quickly put the ball in the hands of Johnny Manziel.

Kickoff for the divisional battle is slated for 1 p.m. 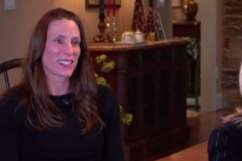