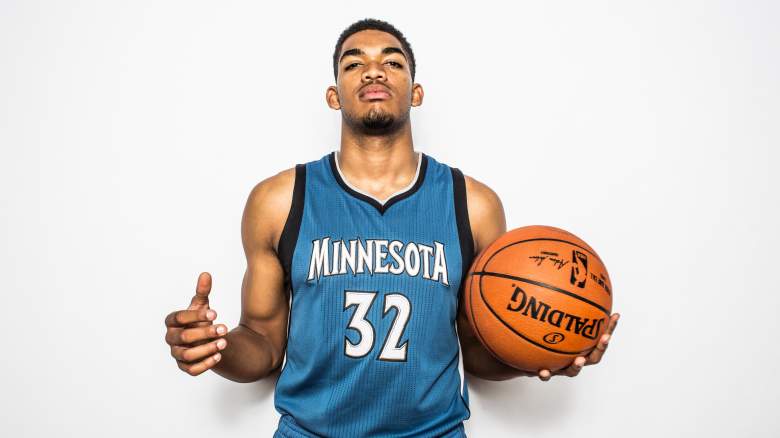 It’ll be another busy night of NBA preseason action on Wednesday, with six games set to tip-off.

Often the most compelling part of preseason play is watching the youngsters get their first taste of the (non-Summer League) NBA. For the Minnesota Timberwolves vs. Oklahoma City Thunder matchup on Wednesday, that goes for both player and coach. No. 1 overall pick Karl-Anthony Towns will make his debut for the ‘Wolves, while Billy Donovan coaches his first game for the Thunder. Throw in the debut of Euroleague MVP and exciting do-everything forward Nemanja Bjelica and the return of Kevin Durant, and this is an intriguing matchup for a variety of reasons.

Elsewhere around the league, Kristaps Porzingis will play his first game for the New York Knicks, while LeBron James will get his first minutes of the preseason against the Atlanta Hawks.

Here’s a look at the complete schedule and viewing information for Wednesday. Note that some games aren’t being televised, while others will only be shown on NBA League Pass. 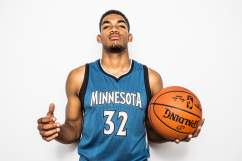 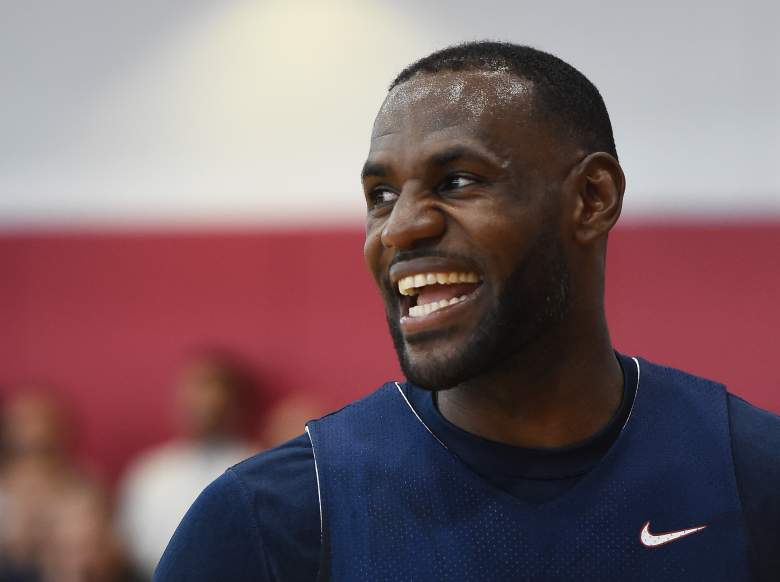