The battle for boxing supremacy between Puerto Rico and Mexico continues this Saturday when reigning RING Magazine middleweight champ Miguel Cotto puts his title on the line versus Mexican boxing icon Canelo Alvarez at the Mandalay Bay Events Center in Las Vegas, Nevada.

“Cotto vs. Canelo is the biggest fight in boxing, period,” said David Itskowitch of Roc Nation Sports. “Given the fighters’ styles, it has all the makings of a can’t-miss, all-action fight. Couple that with the popularity of both Miguel and Canelo, and you have a true mega-fight that fans have been clamoring for and one that no sports fan should miss. November 21 has all the makings of a fight that will go down in boxing history as one of the greats.”

Watch the boys face off before the fight with Max Kellerman: 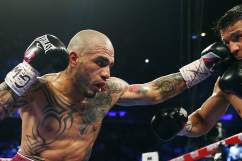 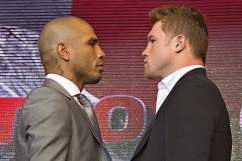 Miguel Cotto vs. Canelo Alvarez: Predictions from Around the Boxing World 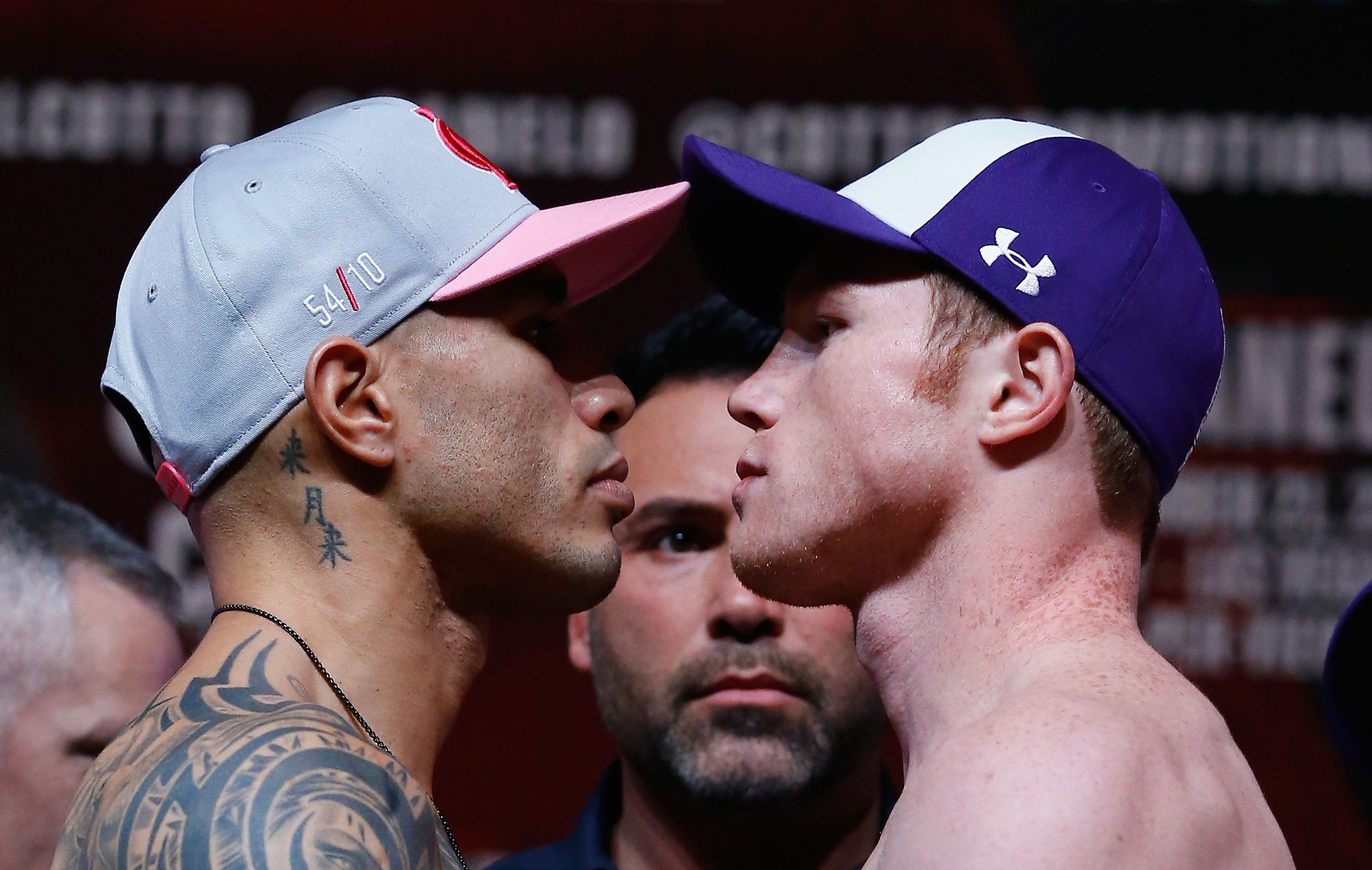