The New England Patriots head to the Mile High City to take on the Denver Broncos on Sunday Night Football. The Patriots are 10-0 while the Broncos are 8-2.

When the season began, this game was dubbed as the latest battle between Tom Brady and Peyton Manning. However, Manning has suffered a number of injuries and Brock Osweiler will get his second start for the Broncos at quarterback.

The Patriots come into the matchup undefeated but have narrowly escaped with victories in their last two games. The Broncos have the best defense in the league and the offense looked much improved last week with Osweiler behind center.

It will be interesting to see how Osweiler does against one of the best teams in the league. The Patriots offense has also been slowed in recent weeks and it could be a defensive battle on Sunday night.

Sunday Night Football between the Patriots and Broncos gets underway at 8:30 PM ET on NBC.

Here is how to watch the game live online: 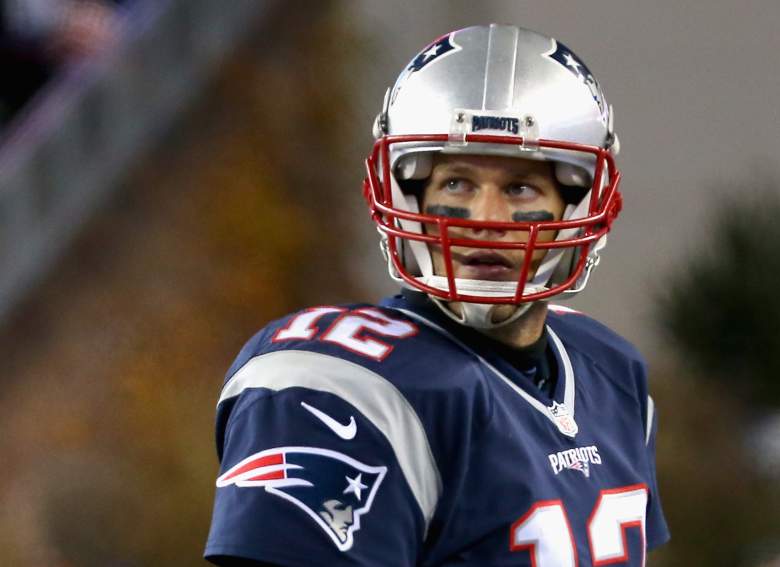 Since the game is on network television, you can watch the game online for free via NBC Sports Live Extra. The site’s frequently asked questions page has a rundown of technical requirements and other information.

Sirius XM subscribers can listen to the game on channel 809 (Denver) or 818 (Green Bay).

Watch Patriots vs. Broncos on Mobile 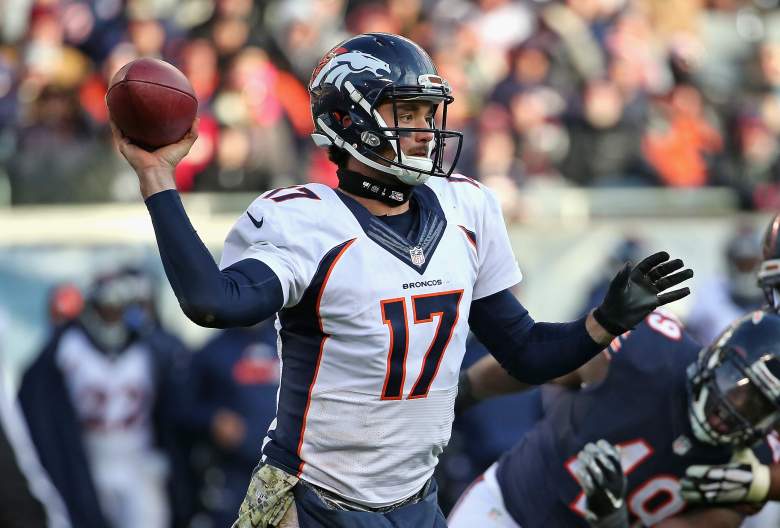 The spotlight is on Brock Osweiler. (Getty)

Mobile users can watch the game via the NBC Sports Live Extra App, which you can download in the App Store or the Google Play Store.