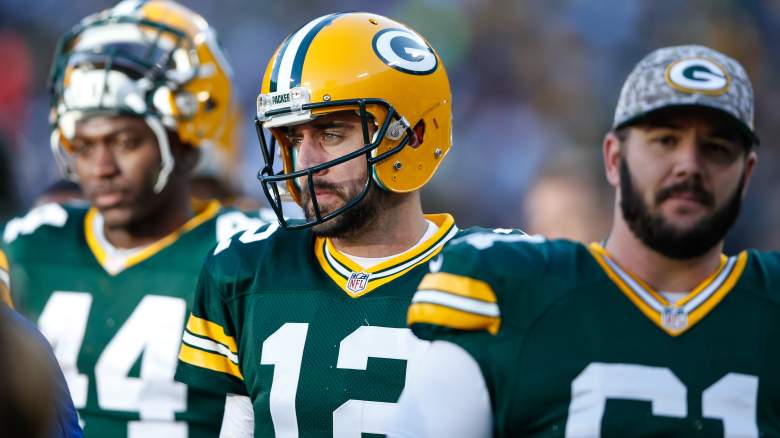 With first place in the NFC North on the line, the Green Bay Packers (6-3) and Minnesota Vikings (7-2) meet at TCF Bank Stadium in Minneapolis on Sunday.

Here’s a look at everything you need to know about the betting info, per OddsShark.com: 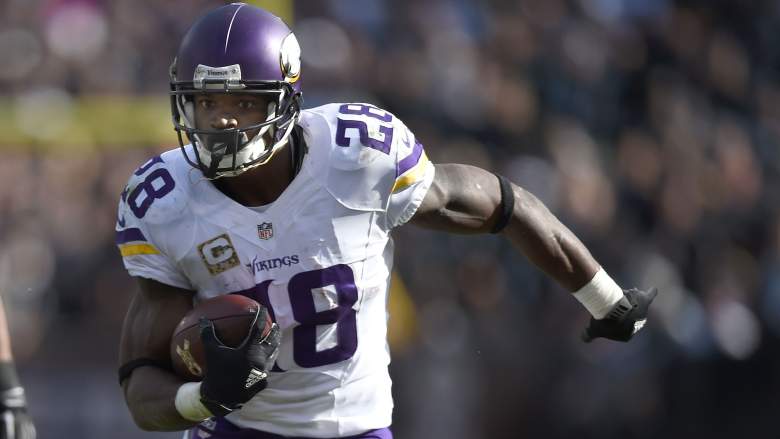 Everything as of late points to the Vikings winning this game.

It’s always hard to count out Aaron Rodgers in a crucial divisional contest, as he is still the most dangerous quarterback in the league. But he simply isn’t getting a lot of help. Randall Cobb is struggling to get open consistently as a No. 1 receiver, Davante Adams hasn’t looked great and the running game has been a pile of mediocrity.

The Vikings, on the other hand, have one of the best running games in the league, a burgeoning QB-WR star combo in Teddy Bridgewater and Stefon Diggs, and a defense that is second in the NFL in points per game allowed.

This one should be close, but Minnesota takes it at home.

Prediction: Vikings 24, Packers 21 (Vikings straight up, Vikings against the spread, Over)