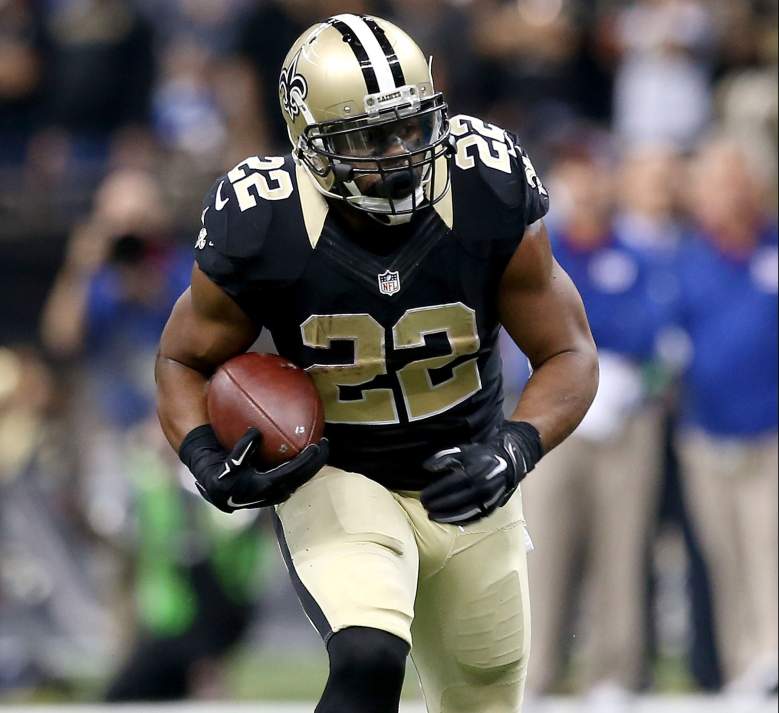 Mark Ingram and the Saints offense have hit the ground running, having won three straight. (Getty)

The Saints have come marching onto the NFL scene these last three weeks. Big wins over the Falcons, the Colts and the Giants have New Orleans surging in the NFL Power Rankings.

The Titans may be ready to surge as well. They will likely have their starting quarterback, rookie Marcus Mariota back in the fold, and a brand-new head coach. It might just be enough to snap Tennessee’s six-game losing streak.

Here’s what you need to know for the game: What time it’s on, which channel it’s on and the betting line. 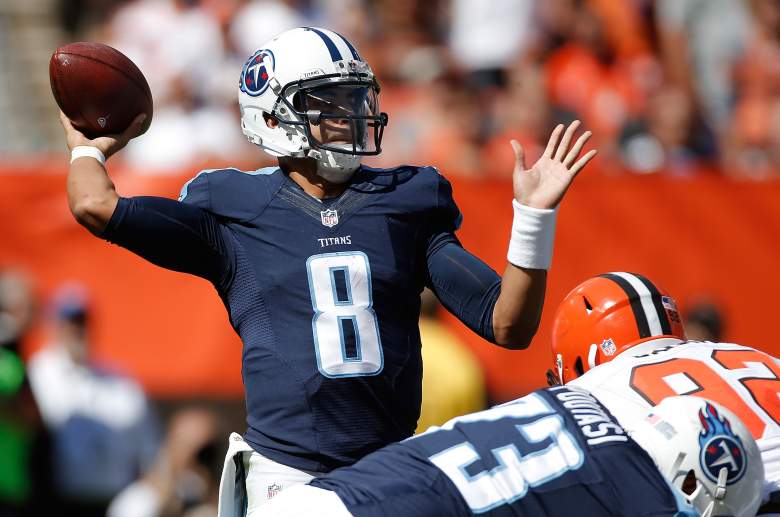 It appears Marcus Mariota will be under center for the Titans for the first time in three weeks. (Getty)

Kickoff for the game is slated for 1:00 Eastern Time on CBS. 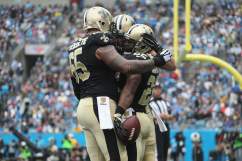