Barcelona may be leading Espanyol in many ways, but their previous meeting showed the local rivals are anything but cordial. In the first leg of this Copa del Rey matchup tempers flared, featuring eight Espanyol players getting booked and culminating with Luis Suarez meeting some players in the post-match tunnel. Suarez has been banned for two games after the altercation, and Barcelona need only to maintain a level head against Espanyol.

Barcelona lead the aggregate score by three goals, but that should hardly matter Wednesday. This is the third meeting in 11 days between local rivals, and play should be fierce regardless of the final score. The draw these teams played two weeks ago is the only blemish on Barcelona’s recent unbeaten record, with four of their other previous five outings resulting in victories.

Today’s matchup won’t be on TV in the US, but there are several ways to stream the match for free. For more information, click here. 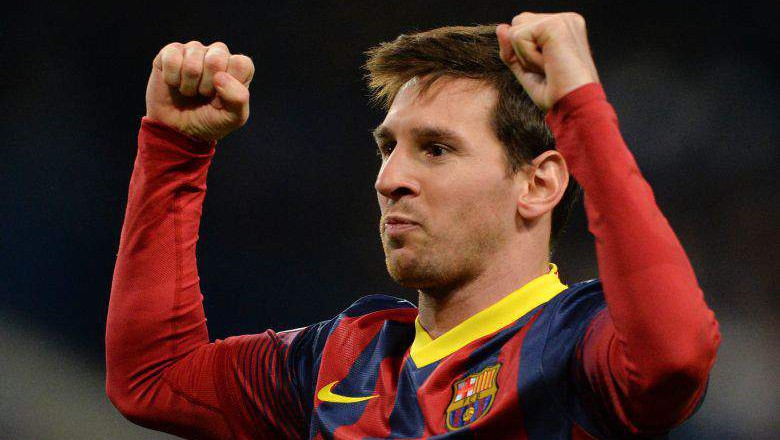