Manchester United are making a midweek trip to Denmark, for their first-ever match with Midtjylland. The Danish league has been on break since December, but United are short-handed heading into what could be their most important fixture so far this season.

The team is coming off a tough 2-1 loss to Sunderland over the weekend, and lost Wayne Rooney to a knee injury in training. Rooney’s scoring was keeping United afloat recently, as the captain leads the club with 15 goals this season. And as the table gap grows wider for United, winning Europa League may be the team’s best road to Champions League next season.

Midtjylland may have only formed in 1999, but the club has already experienced success against English clubs. Jess Thorup’s side defeated Southampton over two legs to reach the Europa League group stage, but the team won just once in their final nine domestic matches before the Danish League’s winter break. 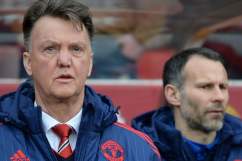 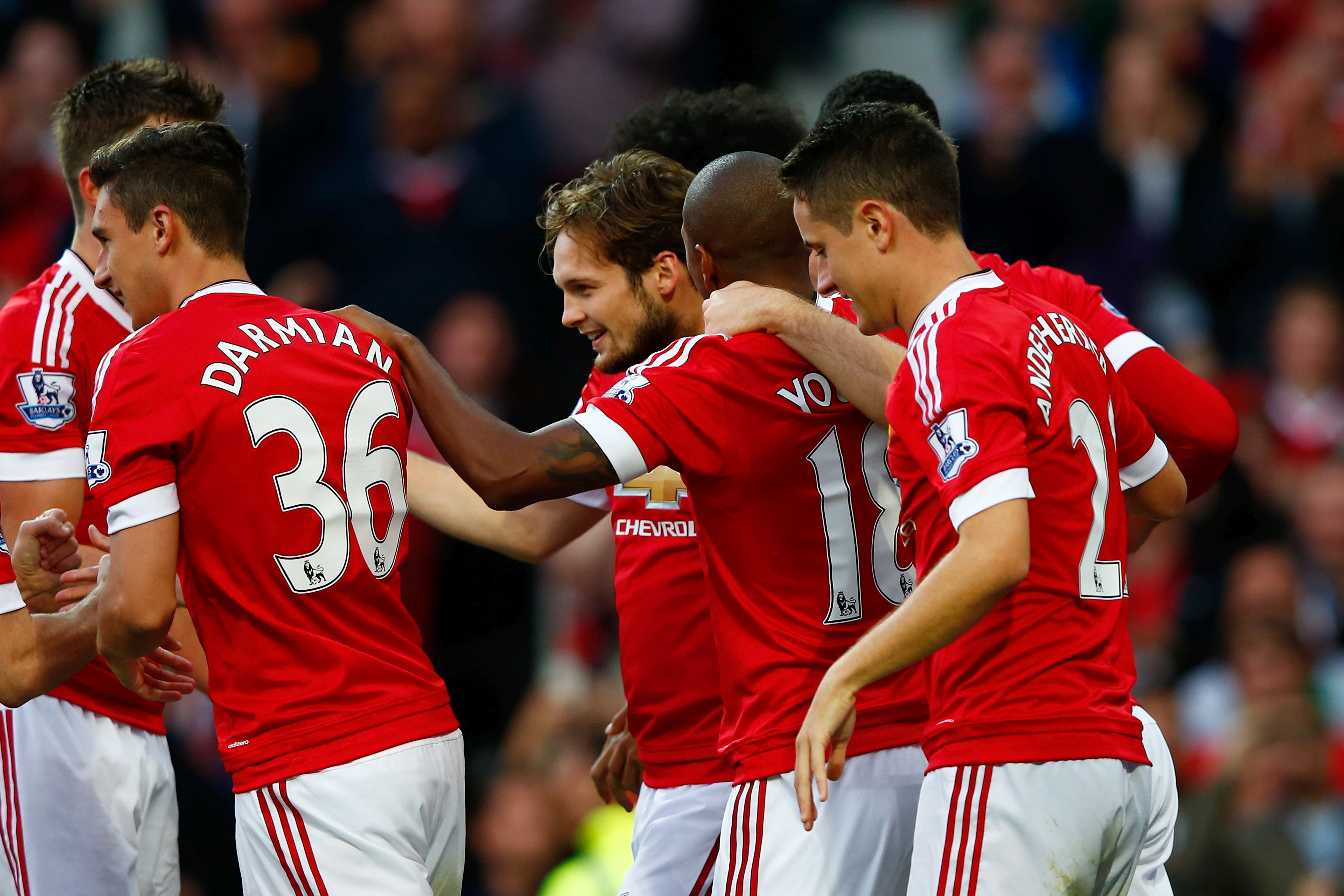