Pop star Iggy Azalea and L.A. Lakers guard Nick Young have broken off their year-long engagement. Here’s what you need to know about the two and the end of their relationship.

The “Fancy” singer wrote a heart felt message explaining the break up to her Instagram followers, in it saying she loved Nick but she couldn’t rebuild her trust in him. There was some speculation the post was intentionally released to coincide with Game 7 of the NBA finals, as many basketball fans would otherwise be preoccupied from noticing the announcement during the game. The post still had over 32,000 likes within the first 45 minutes of going online.

He all but confirmed the break up with much more to-the-point post on Twitter. Young gave her a large engagement ring during his 30th birthday party. The couple also had purchased Selena Gomez’s former home for $3.45 Million in 2014.

3. Fans of Both Celebrities Became Worried After Azalea Recently Celebrated Her Birthday Without Young

For Her 26th Birthday on June 7, Azalea spent it with a close group of girl friends and without Young.  She also was pictured without her engagement ring. This spurned a new wave of immense speculation about the couple’s relationship.

4.This Followed an Alleged Recording that Caught Young Cheating in March 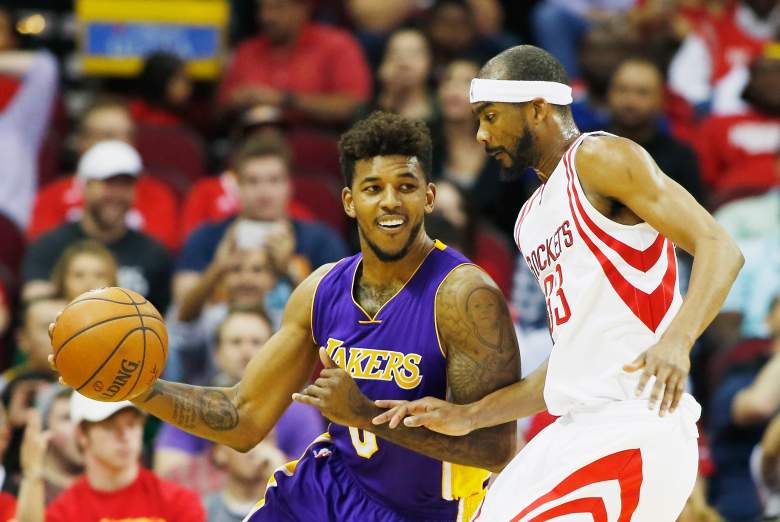 Nick Young has been in the news for his off the court life almost more than on the court. (Getty)

Basketball and pop culture fans alike were captivated earlier this year by an audio recording allegedly between Young and Lakers teammate D’angelo Russell reportedly talking about a 19-year-old woman Young met at a club. There were many reports about tension in the Lakers’ locker room, and Russell later apologized for the video.

The couple stayed together and were spotted in public not long afterwards. 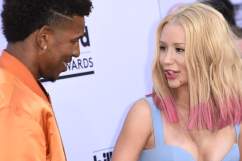 5. The Couple Postponed Their Wedding Earlier This Year 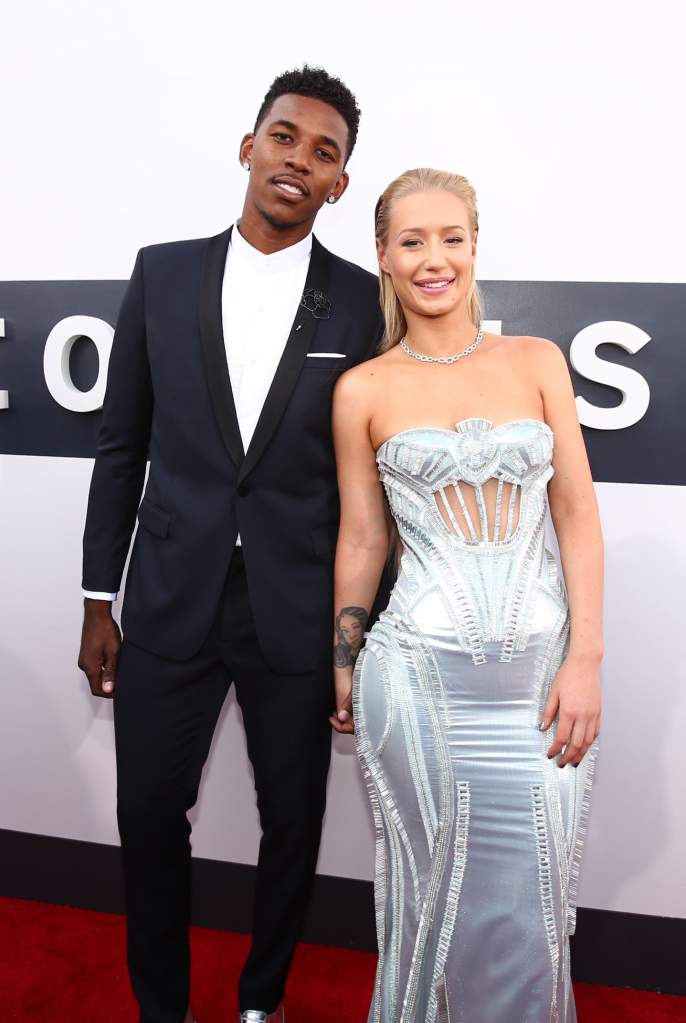 Azalea and Young Were One of the More Famous Celebrity Couples in Music and Sports. (Getty)

Even though she had picked out a wedding dress and begun other wedding plans, Azalea suprised pop culture followers by announcing on March 18 she was postponing her wedding to Young. Though the Australian singer and rapper had cited “scheduling conflicts” for the delay, this also fueled speculation about a possible strain in her relationship with Young.