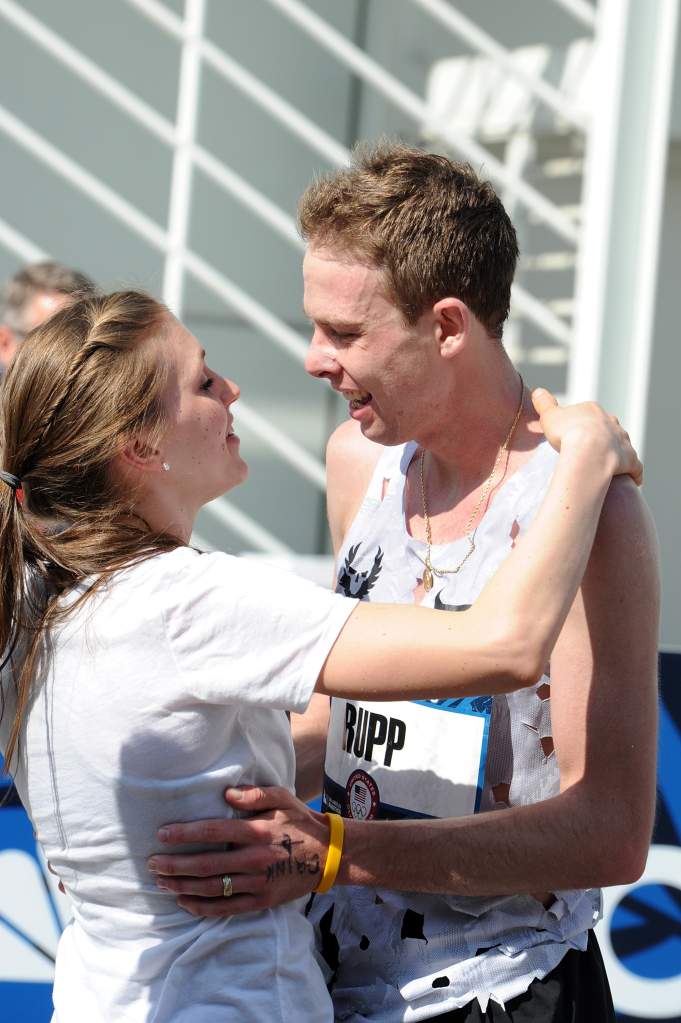 Keara Rupp and Galen Rupp have been married since 2010. (Getty)

Galen Rupp, who came in fifth at the Men’s 10,000 m at the Rio Olympics, is married to Keara Rupp, a former long-distance runner herself. On October 8, 2017, Rupp won the Chicago Marathon. He was the first American to do so since 2002.

They both met at the University of Oregon and are parents to twins. Although Rupp failed to win a medal in the 10,000m, he did win a bronze in the marathon on the final day of the Olympics.

Here’s a look at Keara Rupp. 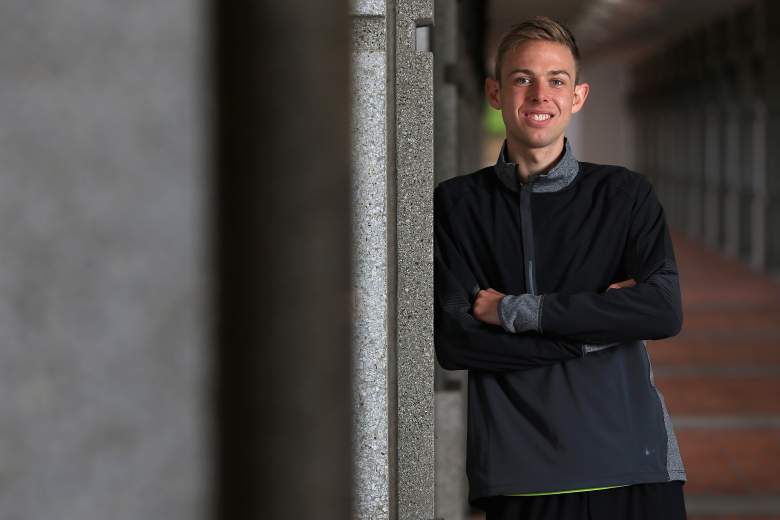 Keara Sammons Rupp was born in Colorado. While attending the University of Oregon, she also ran long-distance races. During her freshman season in 2007, she had the best time nationally in the 10,000 meters with 33:54.65. In 2007, she also started dating Rupp.

Keara graduated from Oregon in 2010 with a degree in Business Administration/Sports Business. According to her LinkedIn page, she now works as a real estate agent. 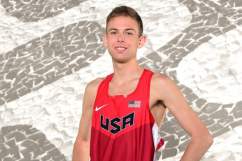 Keara attended Smoky Hill High School in Aurora, Colorado. According to the Denver Post, she won the Colorado 5A cross country title in 2005.

When asked why she chose Oregon instead of the University of Colorado, Keara told the Post in 2007, “It’s really exciting because everyone is really enthusiastic about it. It’s Track Town USA… It’s cool to be a part of it.” 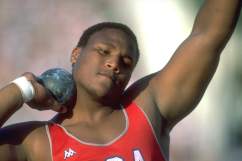 3. She Travels With Rupp, Who Called Getting Married ‘The Best Thing That’s Ever Happened To Me’ 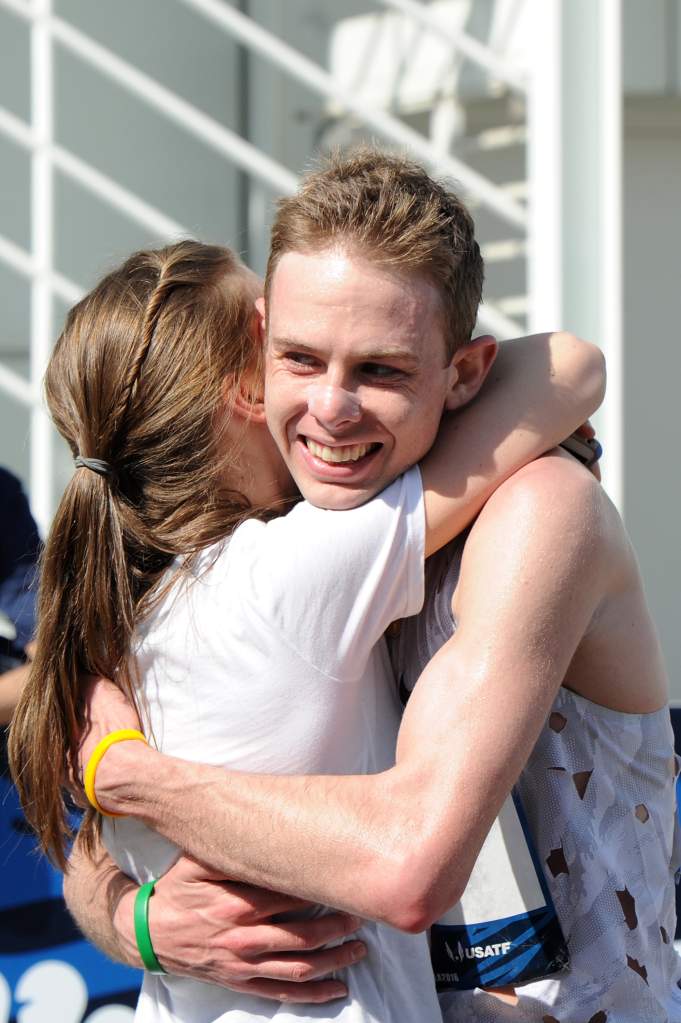 Keara travels the world with Rupp, although that might be difficult now that they are parents. In a Competitor.com interview in 2012, Rupp said that his life isn’t easy, but Keara is “beyond supportive and flexible.” He said:

Getting married is the best thing that’s ever happened to me; I’m lucky she said yes… The lifestyle we live isn’t easy; we travel a lot and there’s a lot of last-minute changes to things. She’s beyond supportive and flexible. I couldn’t be more thankful.

Keara and Rupp married in September 2010. 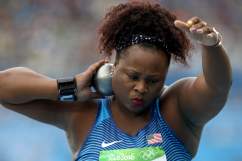 In July 2014, Rupp and Keara became parents to twins, a boy and a girl, who both weighed just over six pounds each, Oregon Live reported. In August 2014, Rupp’s coach, Alberto Salazar, shared pictures of the babies, whose names were revealed to be Grayson and Emmie.

Rupp and Kearan didn’t share the photos themselves because it appears that they have no public social media presence. Rupp hasn’t used his verified Twitter page since 2012, the same year he won silver in London. 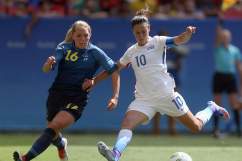 5. The Couple Is Expecting Their Third Child

According to Runner’s World, Rupp and Keara are expecting their third child in October.

A week after Rupp’s 10,000m run, he will be competing in the marathon on August 21 and he’s confident that he could really be in the running to medal in both events. His marathon run at the trials in February was the first time he ran a marathon. He finished the race in 2 hours, 11 minutes and 12 seconds, notes USA Today.

“I’m very happy with the way it went. There’s no bigger honor than to be able to represent your country at the Olympics,” Rupp said.