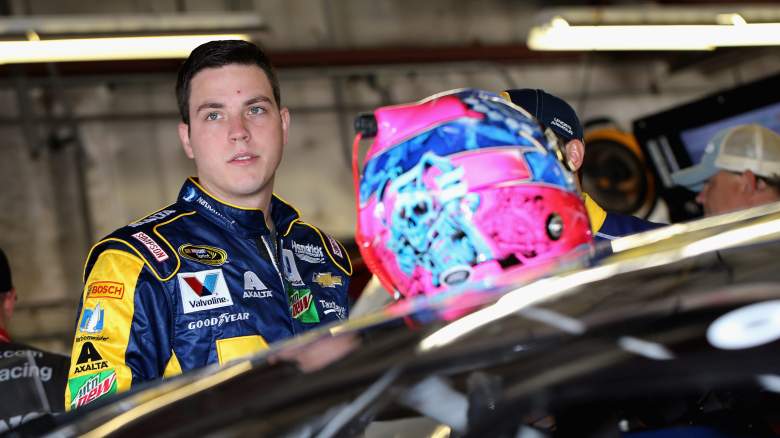 The NASCAR Sprint Cup Series is back at Michigan International Speedway for the second race at the track this season.

The Pure Michigan 400 is scheduled for Sunday, August 28, with a green flag time set for approximately 2:18 p.m. Eastern.

The race will be televised by NBC Sports (NBCSN). Sprint Cup Series Countdown to Green pre-race coverage begins at 11:30 a.m. ET on NBCSN.

Dale Earnhardt Jr. will miss the race at MIS due to a concussion. In fact, he’ll miss the next two races. Alex Bowman will fill in for Junior on Sunday and Jeff Gordon will be behind the wheel the following weekend at Darlington Raceway.

Click here to see the full entry list for the Pure Michigan 400. Qualifying is later Friday evening on the two-mile D-shaped oval.

Here’s everything you need to know to watch Sunday’s action: