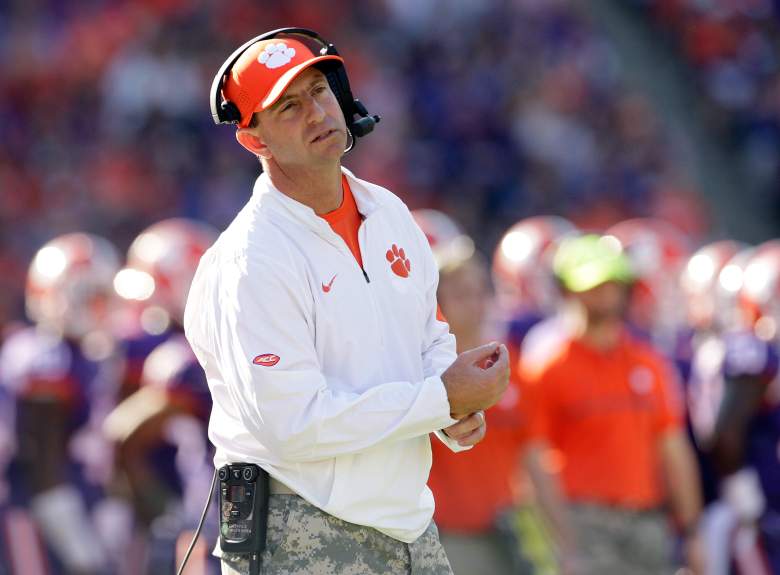 Pitt’s upset loss over Clemson will cause a domino effect not only on the College Football Playoff but the entire bowl picture. Clemson’s loss opens up the possibility of two teams from the same conference making the playoff.

In Heavy’s latest projections, we have two Big Ten teams making it. How does this happen? Ohio State beats rival Michigan in the last regular season game. The committee has liked Michigan for much of the season and a loss against a top five team could allow the Wolverines to hang on to one of the top four spots. It will be interesting to see what the committee does in Tuesday’s rankings.

We have looked at all the bowl tie ins as well as bowl eligible teams to project every bowl. There is still plenty of football left to be played and these projections are subject to change. We will continue to update our projections throughout the night as more games go final.