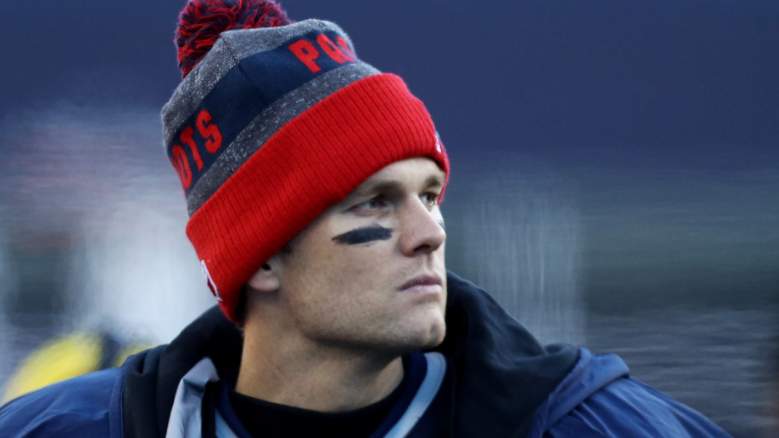 UPDATE: The Patriots clinched the No. 1 seed in the AFC with their Week 17 win over the Dolphins.

There’s no real question that the New England Patriots are the favorite to be the AFC representative in Super Bowl 51.

The only variable that remains is whether or not the road to Houston, officially, will go through New England. The Patriots have yet to clinch the No. 1 seed, but they can do so in Week 17.

Here’s a complete rundown of all the potential scenarios:

It’s pretty simple. Should the Pats go into South Florida and knock off the Dolphins as expected (they’re 10-point favorites as of writing this), they’ll clinch the No. 1 seed, a first-round bye and home-field advantage throughout the AFC playoffs.

There are a number of options as to who they would play in the divisional round two weekends from now, but if the favorites win in the wild-card round, they would end up hosting the Houston Texans. New England has won five straight head-to-head meetings against the Texans, including a 27-0 drubbing back in September.

In this scenario, the Pats would be guaranteed to avoid the No. 2 (Raiders or Chiefs) and No. 3 (Steelers) seeds in the divisional round.

If Patriots Lose to Dolphins

Should the Patriots fall victim to an upset Sunday, their fate would then come down to the late afternoon contest between the Oakland Raiders and Denver Broncos at Mile High Stadium. If the Broncos win, the Pats would remain the No. 1 seed. If the Raiders win, Jack Del Rio’s squad would capture the top spot and push New England down to No. 2 in the AFC.

Either way, the Pats have a first-round bye and at least one home game. The big difference in falling to No. 2–outside of not being guaranteed home-field throughout the AFC playoffs–is the likelihood of playing the red-hot Steelers in the divisional round. With Derek Carr going down for Oakland, Pittsburgh is widely regarded as the No. 2 favorite in the AFC.

Read More
New England Patriots, NFL
The Patriots still have some work to do to clinch the No. 1 seed in the AFC. Here are all of their playoff scenarios heading into Week 17.