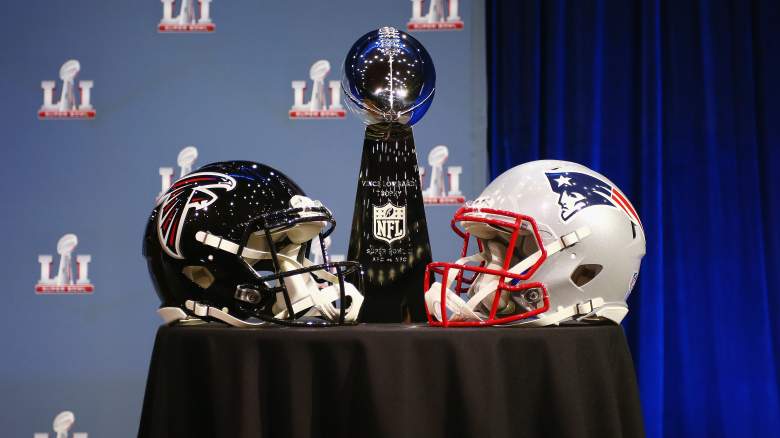 Can’t wait until the 6:30 p.m. ET kickoff time for Super Bowl LI? That’s no problem, because there will pregame coverage pretty much all day long to hold you over.

Here’s a complete look at what Fox has in store before the New England Patriots and Atlanta Falcons face off:

11 a.m. ET: “Road to the Super Bowl,” an NFL Films documentary about the Patriots and Falcons’ paths to this point

Read More
NFL, Super Bowl 2017
Everything you need to know about when and where to watch the Super Bowl 51 pre-game show.