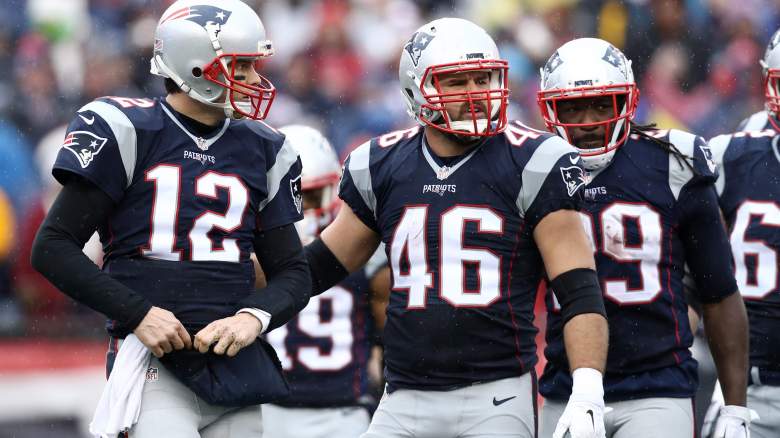 Though the NFL schedule isn’t officially released until Thursday night at 8 p.m. ET, the New England Patriots’ schedule is already begininning to take shape thanks to a number of different leaks and rumors.

Before we get to the schedule, here’s a look at the teams the Pats will play during the 2017 campaign:

That’s quite the gauntlet on the road. Outside of the typical AFC East division games, the Pats will have to travel to play the Broncos, Raiders and the Steelers, who are being tagged by oddsmakers as the three most likely teams to dethrone the Pats in the AFC.

Of course, exactly when those games occur will be an important factor in how New England navigates the schedule. Here are the games and dates that have been leaked:

We’ll continue to update the Pats’ schedule if more games and dates are announced leading up to the 8 p.m. ET reveal. Once the schedule is official, you’ll be able to find it in its entirety right here.

Read More
New England Patriots, NFL
The Patriots 2017 schedule is taking shape. Here are all the opponents and dates we know so far.