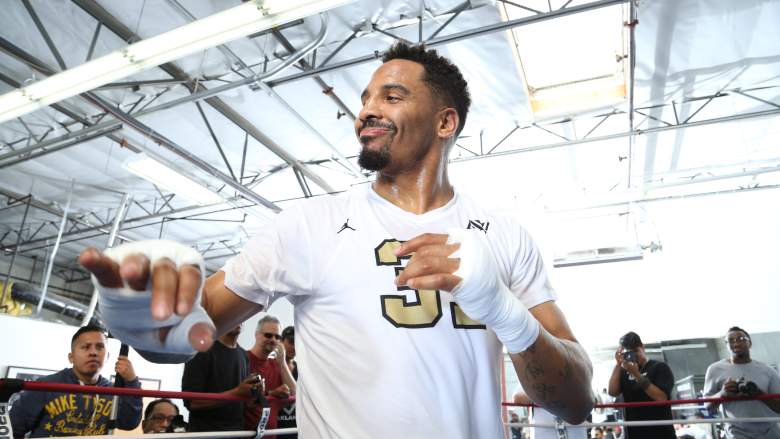 Two of the best pound-for-pound boxers in the world will meet for the second time in seventh months on Saturday night, as Andre Ward defends his WBA, IBF and WBO light heavyweight titles against Sergey Kovalev.

Ward won the first matchup via unanimous decision, but he was ahead on each scorecard by just one point, and many felt that Kovalev–who had scored a knockdown in the second round–should have been the winner. Either way, it was a damn close fight between two of the best in the sport, and the rematch should be absolutely enthralling.

A couple of fights that have been scheduled in the past month have taken some attention away from this one, but rest assured it still stands as one of the most anticipated bouts of the year.

Here’s everything you need to know to watch the action from Las Vegas:

Start Time, United States: The main card starts at 9 p.m. ET. Ward vs. Kovalev is fourth on the card and should start around 11:30 p.m. ET

Start Time, UK: The main card starts at 2 a.m. early Sunday morning. Ward vs. Kovalev is fourth on the card and should start around 4:30 a.m. 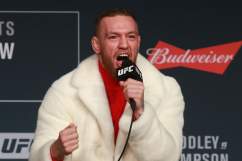 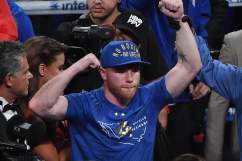 Read More
Boxing
The rematch between Andre Ward and Sergey Kovalev is one of the most anticipated fights of the year. Here's what you need to know to watch.