Daren Metropoulos, a 33-year-old heir to a billion-dollar fortune, is now the owner of the Playboy Mansion. He already owns the house next door and is known for being a party-goer, so expect the parties to continue. According to his deal, he had to let Hugh Hefner live in the mansion until Hefner’s death.

“Hugh Hefner was a visionary in business, a giant in media and an iconic figure of pop culture whose legacy will leave a lasting impact. I was fortunate to know him as a neighbor and friend and I extend my deepest sympathies to his family,” Metropoulos said in a statement after Hefner’s death.

According to TMZ, Metropoulos paid over $100 million for the home. That’s much more than what he paid for the house next door, but half of what Playboy Enterprises was originally asking for.

TMZ reported on August 5 that Metropoulos’ deal fell apart. According to the report, Metropoulos wanted access to the mansion while Hefner was still living. Hef wasn’t ready to give up his privacy, so the house is back on the market. However, Metropoulos’ representatives issued a statement on August 16, confirming that the $100 million sale has gone through. In fact, Hefner will remain living in the home.

Here’s a look at the life of Metropoulos and the sale of the Playboy Mansion.

1. Metropoulos Had to Let Hugh Hefner Live in the Mansion Until Hefner’s Death 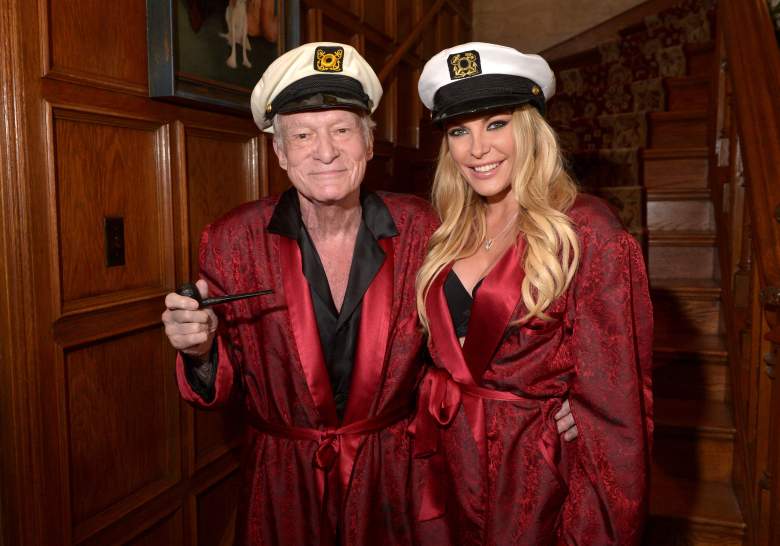 Metropoulos had to live with Hugh Hefner for as long as Hef was still alive. Hefner died on September 27, 2017 at age 91.

When TMZ first reported on Playboy’s plans to sell the original Los Angeles mansion in January 2016, the site’s sources said that whoever buys it has to agree to let Hefner live in it for the rest of his life. Metropoulos did agree to let Hef stay.

Playboy Enterprises also initially asked for an astronomical $200 million for the property, but Metropoulos paid half that. He will still have to put more money into the property though, since the inside will have to be gutted. TMZ reports that he does plan on keeping the exterior as is.

Metropolous said in a statement on August 16:

The Playboy Mansion is one of the most iconic properties in the world and the crown jewel of Holmby Hills and the platinum triangle. For the last 45 years, Mr. Hefner has imbued the estate with a rich and storied legacy. The property’s heritage is not only that of a famous address; it is a true masterpiece in design, constructed by a noted architect for a family who played an important role in the development of Los Angeles in the early 20th Century.

On September 15, days before Hefner’s death, sources told the New York Post that the nearby Playboy Bunny Ranch was sold to an anonymous buyer for $17.5 million. The ranch was the setting for the hit E! reality series The Girls Next Door, which featured a trip of Playboy bunnies.

Other neighbors near the Playboy Mansion and the ranch include former Facebook executive Sean Parker, Sean “Diddy” Combs and Google’s Eric Schmidt. 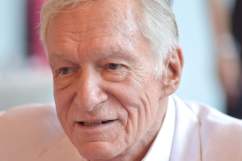 2. His Father Is Billionaire Dean Metropoulos, who Revived Hostess

Metropoulos’ father is C. Dean Metropolous, 70, who Forbes estimates has a new worth of $2.4 billion. He’s credited with bringing Hostess back from the dead with private equity firm Apollo Global. They bought the dessert company in 2013, successfully reviving the company. that success even landed him on the cover of Forbes.

In a February 2017 interview with Forbes, Dean Metropoulos explained that he chose to rescue Hostess because he knew hope important the name was to U.S. consumers.

“We loved the brand. We thought the brand was still very relevant. Consumers had a lot of loyalty to it. And we provided the vehicle to effectively restructure it and to move forward with it,” he explained.

Metropolous is also a principal in his father’s C.Dean Metropoulos & Co.

Since he’s neighbors with Hefner and the Playboy Mansion, Metropolous hosted a party there in 2012 to celebrate Snoop Dogg’s 41st birthday party when his family still owned Pabst.

In 2009, Metropolous spent $18 million to buy the mansion next to the main Playboy Mansion, which was also owned by Hef. According to The Wall Street Journal, he also got a deal then, since the asking price was $28 million. 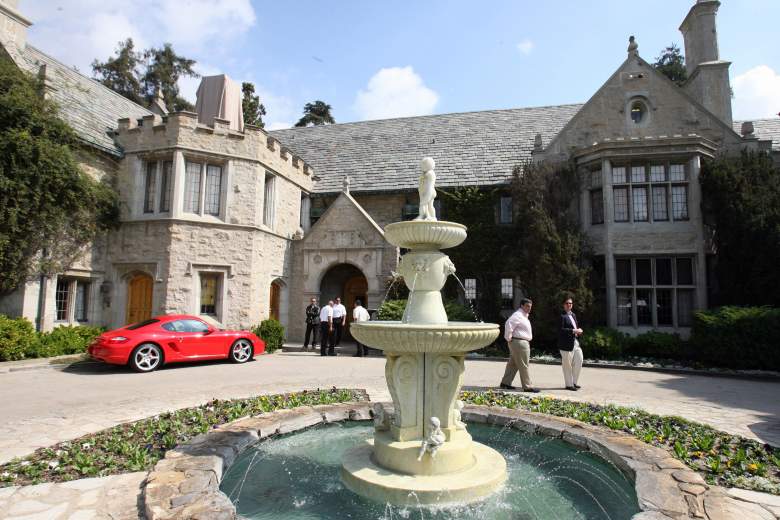 The Metropoulos family turned around Pabst and Hostess. Could they have turned around the Buffalo Bills? In 2014, a spokesman told the Buffalo News that the family was interested in buying the Bills. It didn’t happen though. The Bills are owned by Terrence and Kim Pegula, who bought the team for $1.4 billion.

The New York Post reported that Metropoulos said he talked to the Bills about buying the team, but never made a final offer. The Post’s sources said he as in the running until the Pegulas closed the deal.

The family had also tried to buy the Jacksonville Jaguars, but Shad Khan beat them to it. Khan bought the team for $760 million in 2011. So the next time an NFL team goes up for sale, the Metropoulos family might be interested.

Metropoulos’ interest in the Jaguars surfaced in 2008. The Philadelphia Daily News reported that Metropoulos spoke with Jaguars ownership at the time. He talked about an acquisition plan, where he would by 30 percent of the team in each of the first two years, then 40 percent in the third year.

The Jags owner at the time, Wayne Weaver, held off on selling the team until 2011.

5. He Planned to Connect His Two Estates 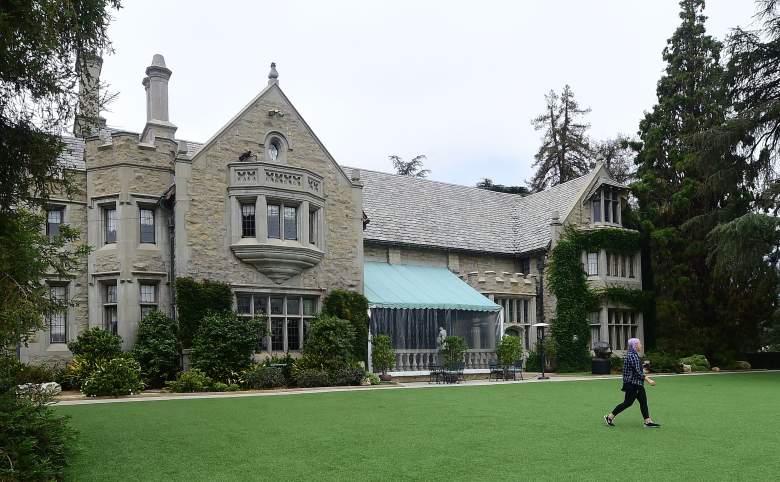 Why have two estates when you can have one big one? A representative for Metropoulos told the Wall Street Journal that after Hefner dies, he plans on connecting his adjacent estates to create one 7.3-acre compound.

The Playboy Mansion itself covers 20,000 square feet on five acres, has 12 bedrooms and a private zoo license. It cost Playboy Enterprises just $1.05 million in 1971.

“The heritage of this property transcends its celebrity and to have the opportunity to serve as its steward would be a true privilege,” Metropolous said in a statement to the Wall Street Journal.