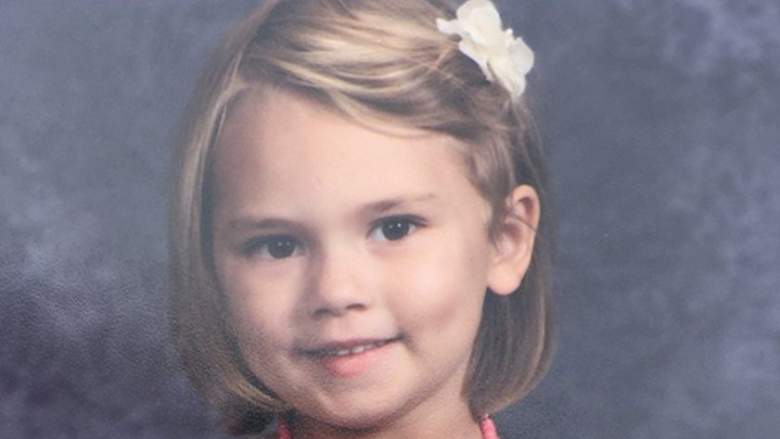 A 5-year-old Minnesota girl was abducted from her home in the middle of the night, murdered, and left in a wooded area.

Alayna Ertl’s disappearance from her home prompted an AMBER alert. However, her body was found on August 20, police said. The child’s murder has deeply traumatized the local community.

Police have arrested Zachary Todd Anderson, 26, of Coon Rapids and say he “took the girl from her home, where he was staying as a guest of her parents,” said WCCO. He has been charged with second-degree murder, first-degree criminal sexual conduct, and kidnapping.

Alayna was from Watkins, Minnesota, a small town in the central part of the state.

1. Anderson Was a Co-Worker of Alayna’s Father & Was Staying Overnight in the Home, Police Say

Anderson was a friend of the family and a co-worker of Alayna’s father, Matt, said CBS News.

Anderson had only minor traffic violations on his history, CBS said online court records showed. He was staying overnight at the family’s home. Minnesota news media reported that he worked at a utility line company with Matt Ertl and played softball with him.

WDAZ said Anderson was booked into jail on August 20 on suspicion of first-degree murder and kidnapping.

The medical examiner has ruled the child’s death the result of homicidal violence. KTSP says Alayna died from strangulation and “blunt force trauma to her head” and that her body was found in a swamp with a pink blanket sticking out. She was also sexually assaulted, said KTSP.

A tribute poster a friend put on Facebook for Alayna Ertl.

“Our suspect in this case is a family friend, co-worker of the victim’s father, and was staying the night up in Watkins last night,” Meeker County Sheriff Brian Cruze said to CBS. “He had previously been to that residence and spent a night here and there — so he’s not a stranger and not new to the residence, but was just there for the night.

2. The Little Girl’s Body Was Found in a Forest More Than an Hour From Her Home

According to The New York Daily News, Alayna’s body was found in a forested area of Cass County, Minnesota. The property is owned by Anderson’s family, said The Star Tribune.

The little girl was found in a residential park in Wilderness Park Estates, near Leader, Minnesota, said WDAZ.

It’s not yet clear how she died. However, the medical examiner has ruled the death a violent homicide, said The Minneapolis Star-Tribune.

Alayna’s mother told KTSP the family called Alayna “little peanut” and said she was always smiling and hugging people. Alayna’s grandparents told the TV station the little girl loved to dress up and size the songs from the movie, Frozen.

3. The Girl Was Reported Missing When Her Parents Realized She & Anderson Were Missing

Alayna’s parents, Kayla and Matt Ertl, became frantic when they woke up at 8 a.m. and realized she was gone, according to The Minneapolis Star-Tribune.

Her mother had put the child to bed at 2 a.m. on Saturday, August 20. The father’s vehicle was also taken but later recovered. The AMBER alert was issued for the child on Saturday afternoon, said KARE.

Alayna was described as weighing 45 pounds and having shoulder length sandy blond hair.

The Amber alert put out by the Meeker County Sheriff.

Police say they pinged Alayna’s father’s cell phone, which was in the stolen truck, according to Valley News, and also received a tip about his possible whereabouts.

On Saturday evening, police found Anderson on his family’s property and they say “information provided by the suspect lead them to a swampy area a few hundred yards from a cabin where Ertl’s body was discovered,” said KARE. 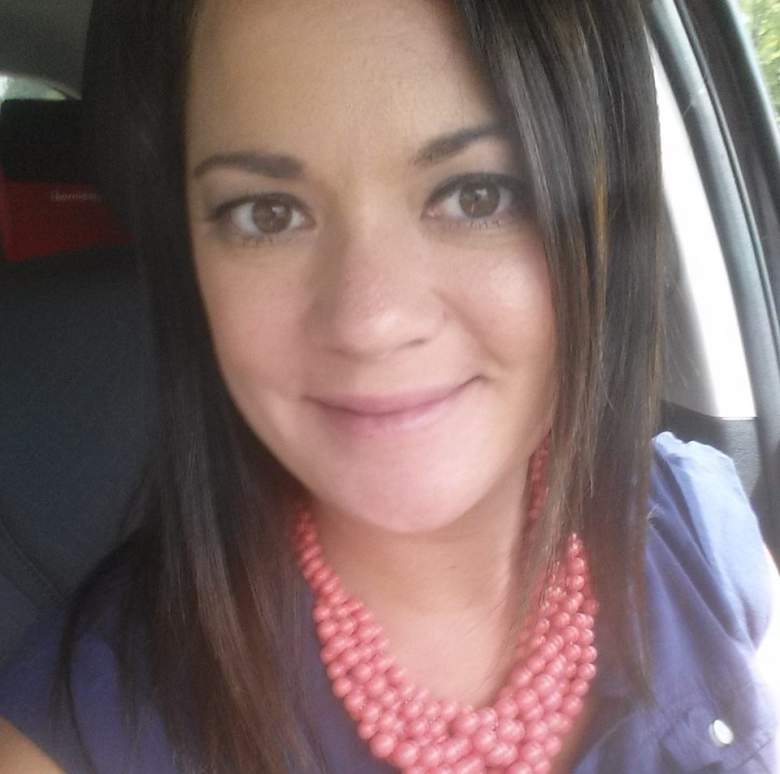 Kayla’s mother posted, without comment, the photo of Kayla used in the AMBER Alert on her Facebook page. The comment thread quickly filled up as the community shared in the trauma.

Another woman wrote, “I know there are no words that can be said to take away any of your pain. I am so terribly sorry for the loss you & your family are dealing with. Please know we are thinking about you and sending prayers to your entire family.”

Many other well-wishers wrote similar comments and posted photos of Alayna with angel’s wings and being kissed by Jesus Christ.

Loading more stories
wpDiscuz
9
0
Would love your thoughts, please comment.x
()
x
| Reply
Alayna Ertl, 5, of Watkins, Minnesota, was abducted from her home in the middle of the night and murdered. Police have arrested Zach Anderson, a family friend.