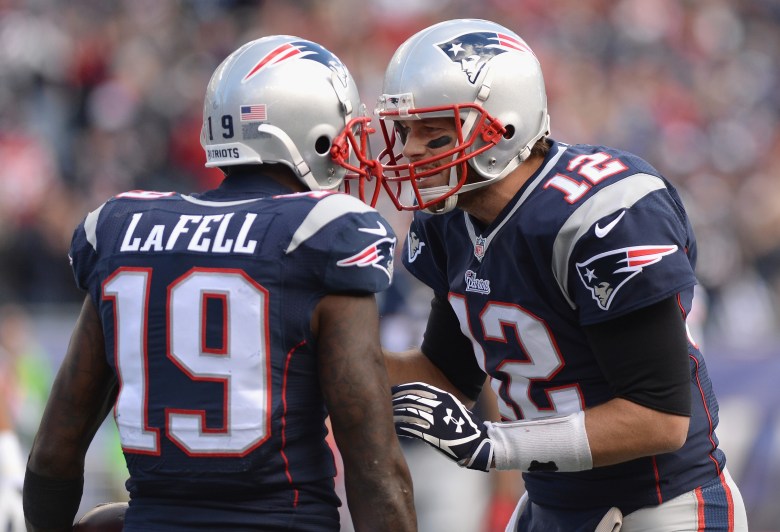 Every week in the NFL there is the potential for performances that are rare, historic or record-setting. Week #8 in the NFL was no exception. Here’s a look at a few stats you might have missed from last week’s games.

1. The Atlanta Falcons became the eighth team in the Super Bowl era (since 1966) to hold their opponents scoreless in the first half, score 21 or more points themselves in the first half, and then lose the game. The Lions eventually won the game 22-21 on a last-second field goal after the Falcons took a 21-0 lead at half. The last team to lose such a game was last year when Denver led 24-0 over New England at halftime and then lost 34-31 in overtime.

2. The Pittsburgh Steelers held a 35-20 lead over Indianapolis at halftime in their game on Sunday. It was only the 12th time in the Super Bowl era where one team scored over 30 points in the first half and their opponents scored over 20 in the same first half. Last time it happened was 2008 in a game where the Eagles led the Cowboys 30-24 at half.

3. Buffalo QB Kyle Orton became the first QB since Bubby Brister in 1990 to throw four TD passes with 10 or fewer completions in a game.

6. Buffalo rookie wide receiver Sammy Watkins had three receptions for 157 yards in Buffalo’s win over the New York Jets. It was the 16th time since 1966 that a player had 150 or more receiving yards in a game with three or fewer catches. The last player to do this was Victor Cruz in a 2011 game against the same N.Y. Jets. Watkins became the youngest player to accomplish this feat.

7. Seattle defeated the Carolina Panthers 13-9 in their Sunday game. It was the ninth time since 2000 that the Seahawks have won a game where they scored under 14 points. The Ravens lead that category with 12 wins with fewer than 14 points scored in a game. The Seahawks also did it last year against the Panthers; they defeated Carolina 12-7 in that game.

9. The Dolphins had a pair of interceptions returned for touchdowns in their 27-13 victory over Jacksonville. It was the 52nd game since 1966 where a team returned two or more interceptions for a TD. Teams are 49-3 in those games.

11. Both Tom Brady and Kansas City QB Alex Smith completed 85.7% of their passes in games on Sunday (Brady was 30-for-35; Smith was 24-for-28). It was the second consecutive week that two QBs had a completion percentage over 85% (minimum of 20 passes thrown) in the same week. Last week Aaron Rodgers and St. Louis’ Austin Davis did it. It had never been done two weeks in a row in NFL history.

12. Prior to their game with the Saints on Sunday night, the Packers defense had the lowest QB Rating for opposing QBs at 74. New Orleans QB Drew Brees had a 138.4 QB Rating in the game versus the Packers. The Packers are now 1-25 in games when the opposing QB has a QB rating of 130 or better in a contest against them.