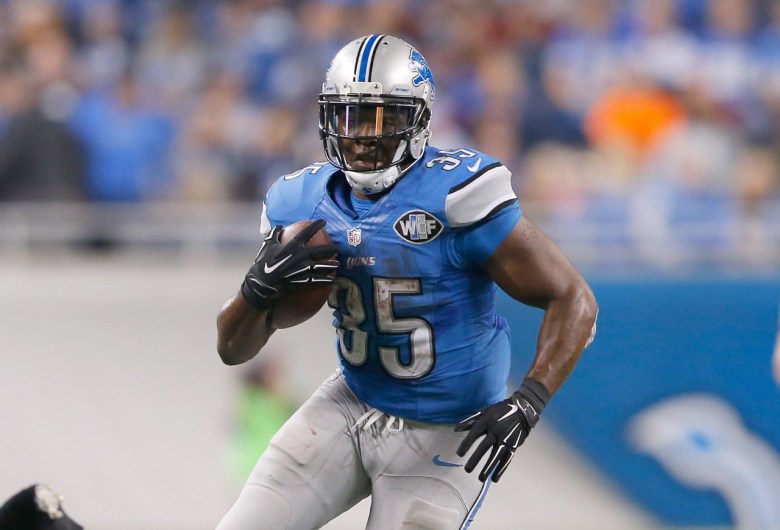 The Lions are off 10 days rest and a Thanksgiving spanking of their division rival Chicago Bears. They know they need to keep pace with Green Bay in order to win the division or make the playoffs as a Wild Card. They cannot let a two win team in Tampa Bay come in to their stadium and beat them. Detroit looks poised to avoid the December swoon that hampered them last season. 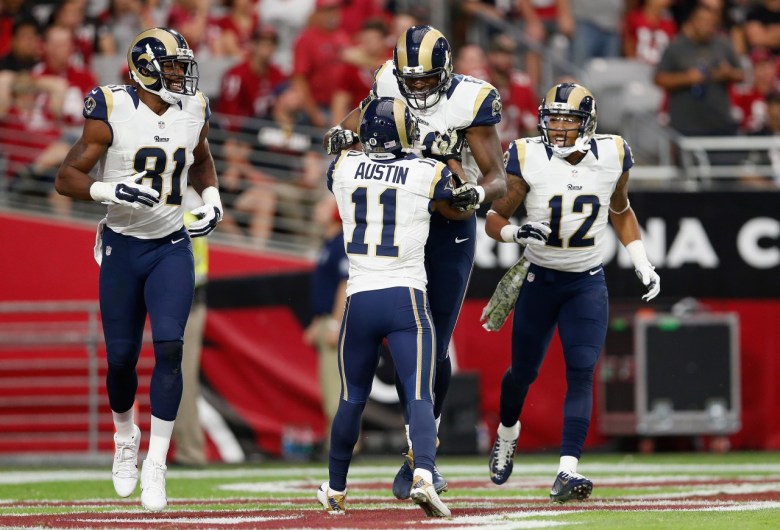 Washington is a complete dumpster fire right now. Despite Colt McCoy’s 392 yards passing they were still blown out by Indianapolis last week. St. Louis, on the other hand, is playing as good of football as anybody in the league. Fresh off a 52-0 beat down of Oakland, Aaron Donald and the Rams defensive line will feast on McCoy and the offensive line of the Redskins. 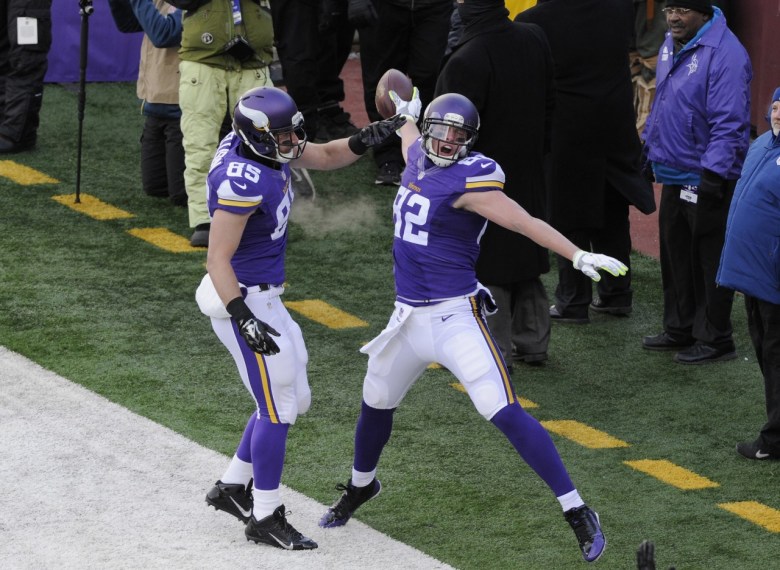 The Jets are so bad. Even when they rush for 277 yards on Miami they found a way to lose. Minnesota will see that and stack the box, forcing an inept Geno Smith to win with his arm on the road. We don’t trust Geno Smith and enjoy betting against him. Minnesota is trending in the right direction after a blowout of Carolina in Week 13.

Despite their 2-1 record against the AFC East, Denver hasn’t found life easy playing that division this year. Needing to come back from an 11-point deficit to beat Miami, a late pick-six to ice a game against the Jets and being throttled by New England in Foxboro, Denver’s AFC East opponents have given them all they can handle this year. This should be no different as the Bills desperately need this one to stay in the AFC East. We would expect a few trick plays from Buffalo to match Manning and that offense. 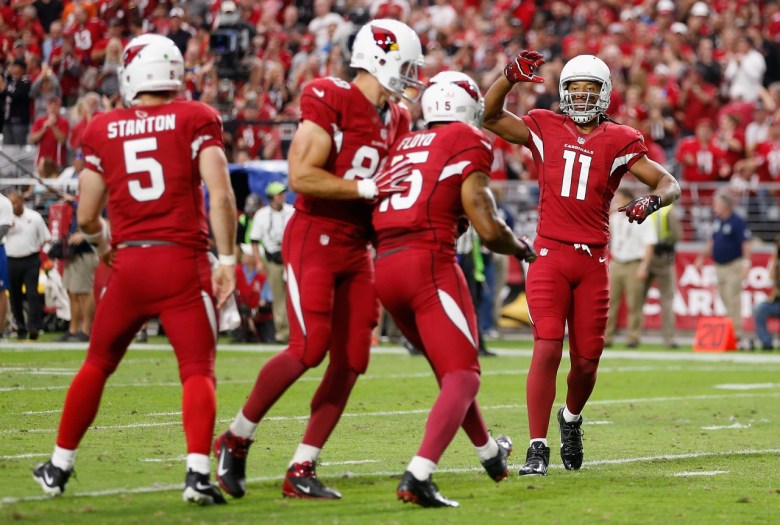 Both quarterbacks are not playing well right now as both teams have lost two straight with struggling offenses. Arizona was manhandled on the road in Atlanta last week and should bounce back nicely this week at home after two games on the road. Their defense knows they need to step up and shut Kansas City down with Drew Stanton struggling to find consistency.