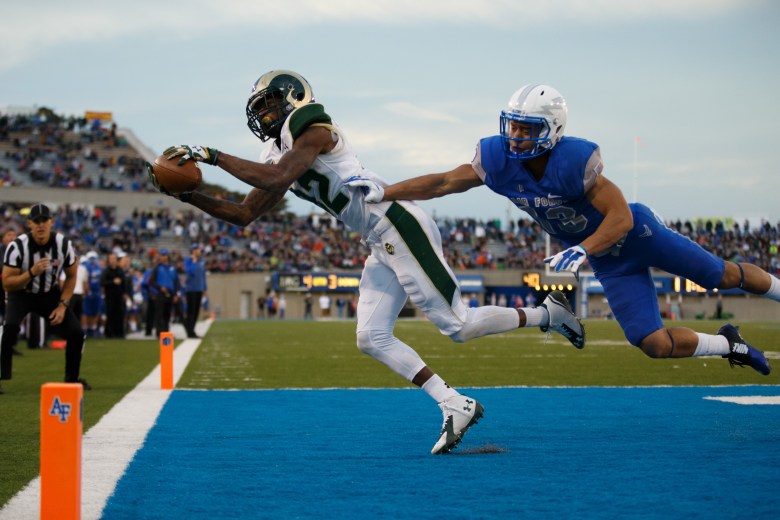 In one corner, we have Utah. The Utes, who are 7-1 in bowls under Kyle Whittingham, are ranked 22nd but have clearly been struggling, losing 3 of 5. In the other, there’s Colorado State, which just lost its coach to Florida.

The Rams had won 9 in a row before falling in the season-finale to Air Force. A few days later, CSU coach Jim McElwain was leaving the frigid air of Fort Collins for the warmth of Gainesville. There is no way to know how this will affect the Rams, but as long as quarterback Garrett Grayson (3,779 yards, 32 TDs) remembers to throw to All-American Rashard Higgins (1,650 yards, 17 TDs) early and often, the offense should be just fine. Though Utah’s FBS-leading pass rush (52 sacks) could put Grayson under some heat.

Since its 3-0 start, Utah hasn’t had an easy win and has scored over 30 points just once. Travis Wilson (17 passing touchdowns) and Devontae Booker (1,350 rushing yards, 9 TDs) will keep it close against their former conference rivals, but the Rams end the Utes’ season with another loss. 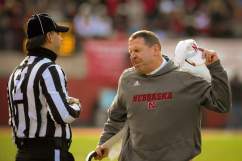 Read More
ABC, College Football, Colorado State, Utah
After losing head coach Jim McElwain to Florida earlier this month, Colorado State will look to keep to its winning ways when the Rams face No. 22 Utah in the Las Vegas Bowl. Read on for the game prediction.